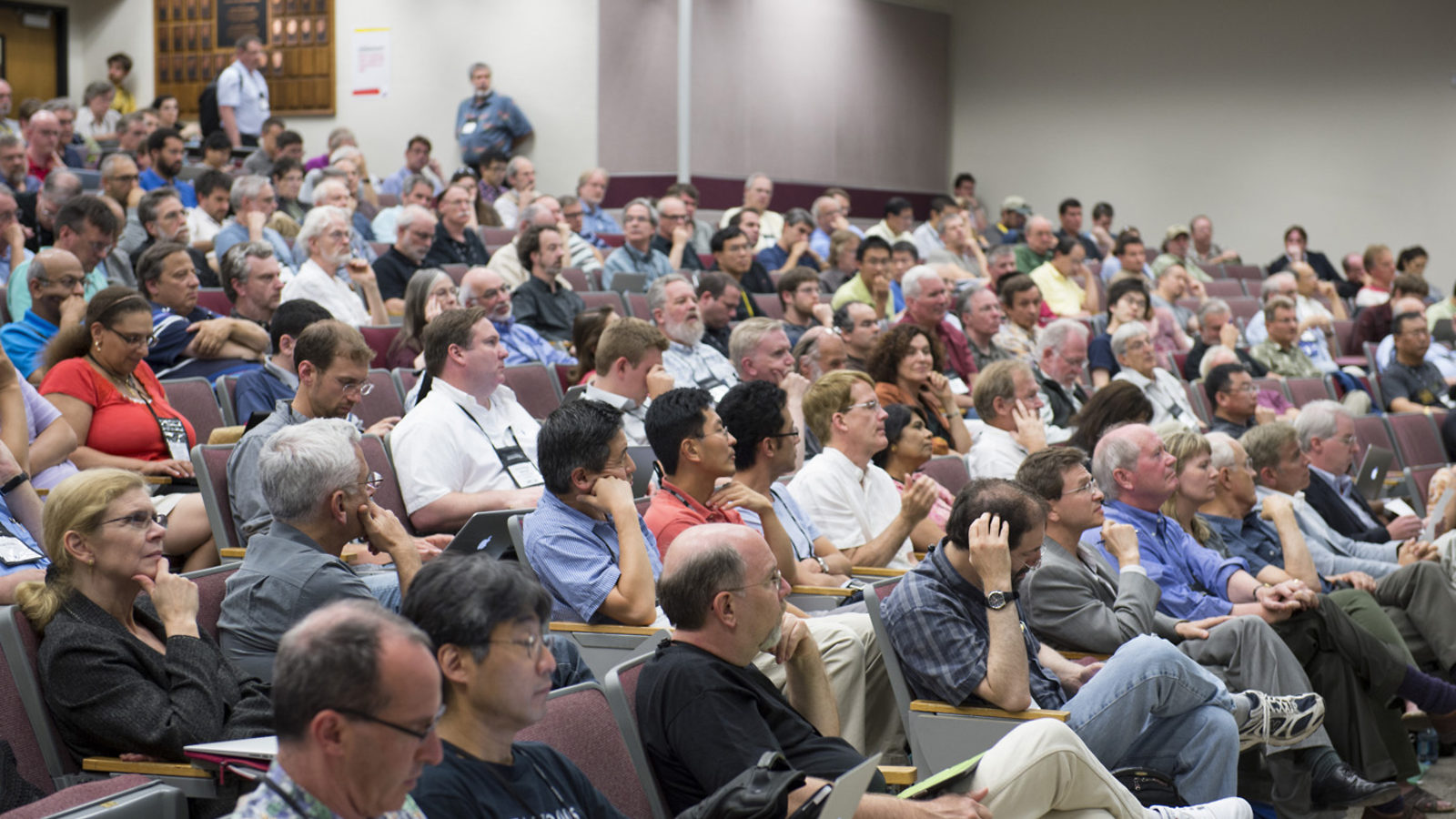 Saturday begins a new stage in the process that will set priorities for US particle physics research for the coming decade.

The advisory panel to the federal government in the area of particle physics research has appointed a group, called the Particle Physics Project Prioritization Panel, or P5, to develop a roadmap for the next 10 years of US particle physics in the context of a 20-year, global vision for the field.

The first face-to-face meeting of the panel will take place Saturday, November 2, through Monday, November 4, at Fermi National Accelerator Laboratory. During this meeting and two others scheduled to occur in December, the panel will take input and hold discussions with fellow particle physicists. More than 200 scientists are expected to participate this weekend.

The panel will consider what questions particle physicists should strive to answer in the upcoming years. These might be drawn from those suggested at the Snowmass particle physics community planning meeting this summer (pictured above), such as: What is the nature of the Higgs boson? What can we learn from discovering that particles called neutrinos have mass? Can the known forces be unified into a single force? What are dark matter and dark energy? Snowmass meeting organizers recently posted their executive summary and other reports online.

By spring of 2014, the panel will put together a plan for addressing the questions of particle physics.

In 2012, scientists working on experiments at the Large Hadron Collider announced the discovery of the Higgs boson. The Higgs is key to our understanding of how the universe works, but many questions about the particle and its implications remain.

Also in 2012, scientists made a breakthrough in the study of neutrinos. They nailed down an important parameter that characterizes their interactions, and what they found gave them confidence that currently proposed experiments will be able to make further discoveries.

Following the Fermilab meeting, the P5 panel will meet with physicists at SLAC National Accelerator Laboratory (December 2-4) and Brookhaven National Laboratory (December 15-18) to get input on opportunities in other areas of particle physics. In addition, scientists will be able to submit information and recommendations through an online form.

“It’s really, vitally important that we continue to have interactions throughout this process,” Ritz says. “We want to have as complete a picture as possible, and close community connection to our process is essential for a successful outcome.”

The panel report is due in May 2014, with preliminary findings due in March.