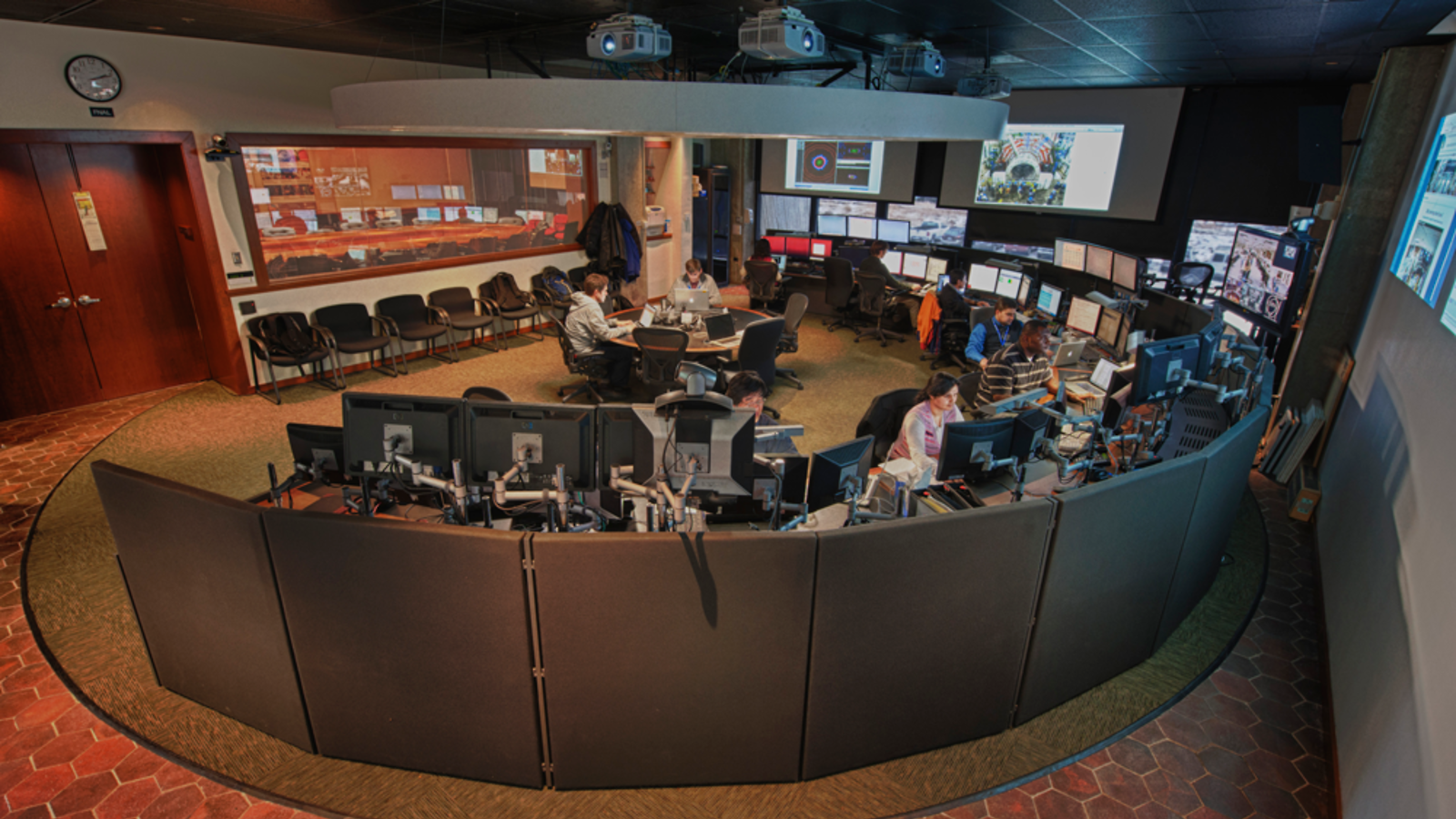 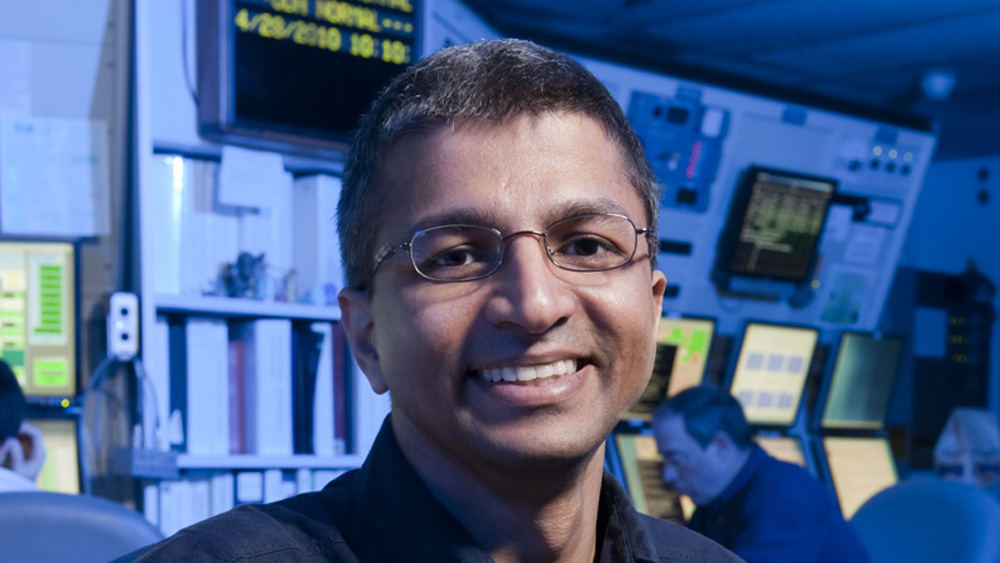 Across the ocean, yet close to home

Among the 10,000 people from around the world who are working on the Large Hadron Collider, 1000 hail from universities and national labs in the United States.