To a single, isolated particle, time’s arrow could work just as well pointing forward as backward. But it doesn’t, says the BaBar collaboration. 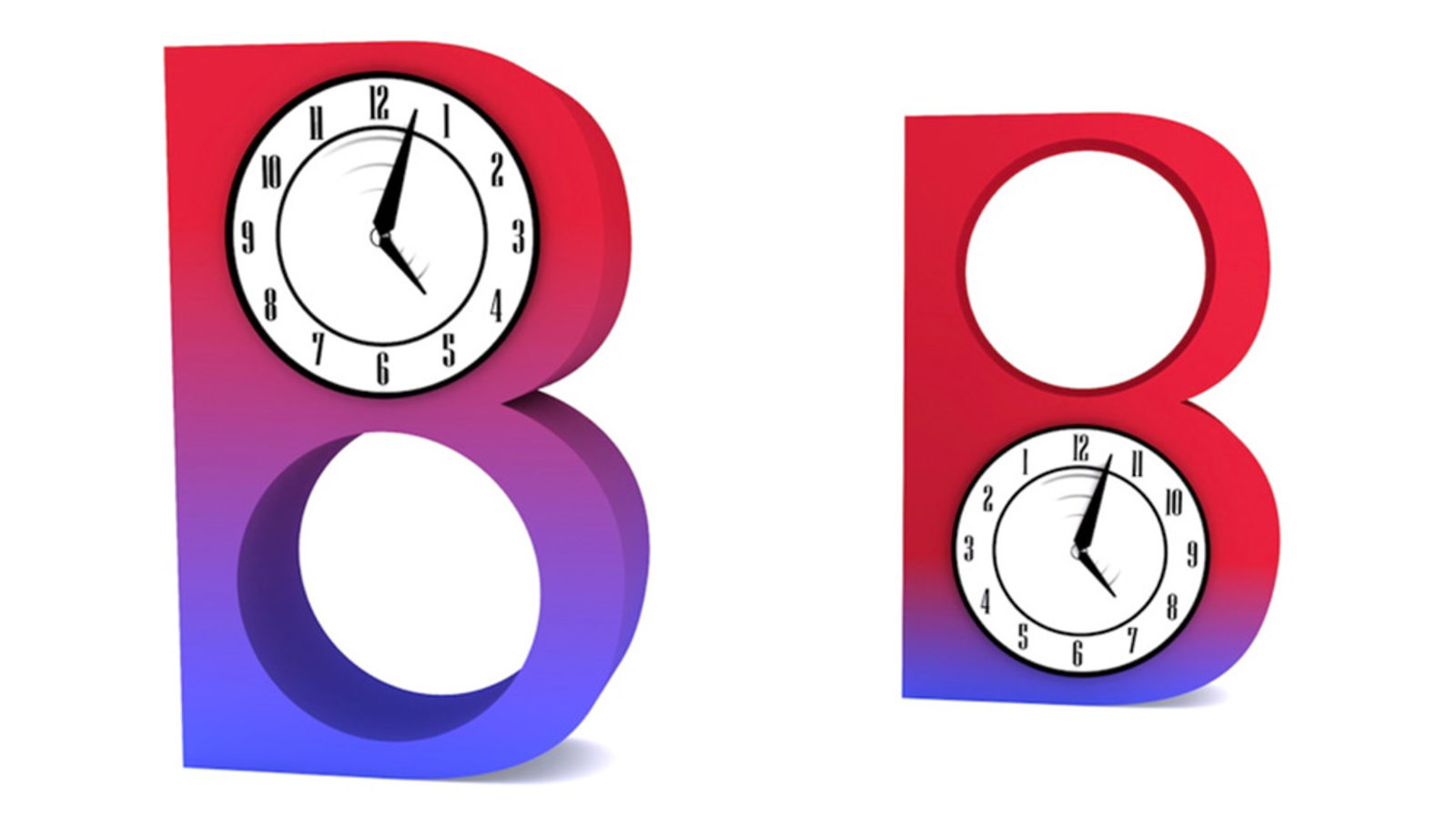 Time ceaselessly speeds onward in our everyday experience, never taking so much as half a step backward. Now, thanks to experimental results from the BaBar collaboration, researchers can be sure that the same is also true for single, isolated particles. Time is indeed asymmetric, even on exceedingly small scales.

Time asymmetry was expected on the minuscule scale of particles and forces, yet until now it had never directly been observed. Previous analyses of BaBar data revealed a violation of the so-called charge-parity symmetry, which involves the symmetries of charge (particle versus antiparticle) and parity (which can be thought of as the changes in spatial dimensions that occur when looking at something in a mirror). In order to preserve an overall symmetry, the observed violation of CP symmetry implied a related violation of time symmetry as well. But it took a huge amount of data and complex analysis to view it directly.

Over the course of nearly 10 years, the BaBar collaboration collided billions of electrons and positrons, producing almost 500 million pairs of B mesons and their antiparticles, B-bar mesons. In a recent analysis of this stockpile of data, researchers focused in on the collisions in which B mesons switched between two states called B-zero and B-even.

"We're gratified to have further validated this underlying theory,” BaBar spokesperson and University of Victoria professor Michael Roney says in a press release issued by SLAC. “BaBar's data has been extremely fruitful and continues to produce important results.”

The results were reported this week in Physical Review Letters. Read the SLAC press release here.

BaBar and the very tiny particle

In which the 500 members of the BaBar experiment buy enough time for one last adventure: capturing the bottom-most bottomonium