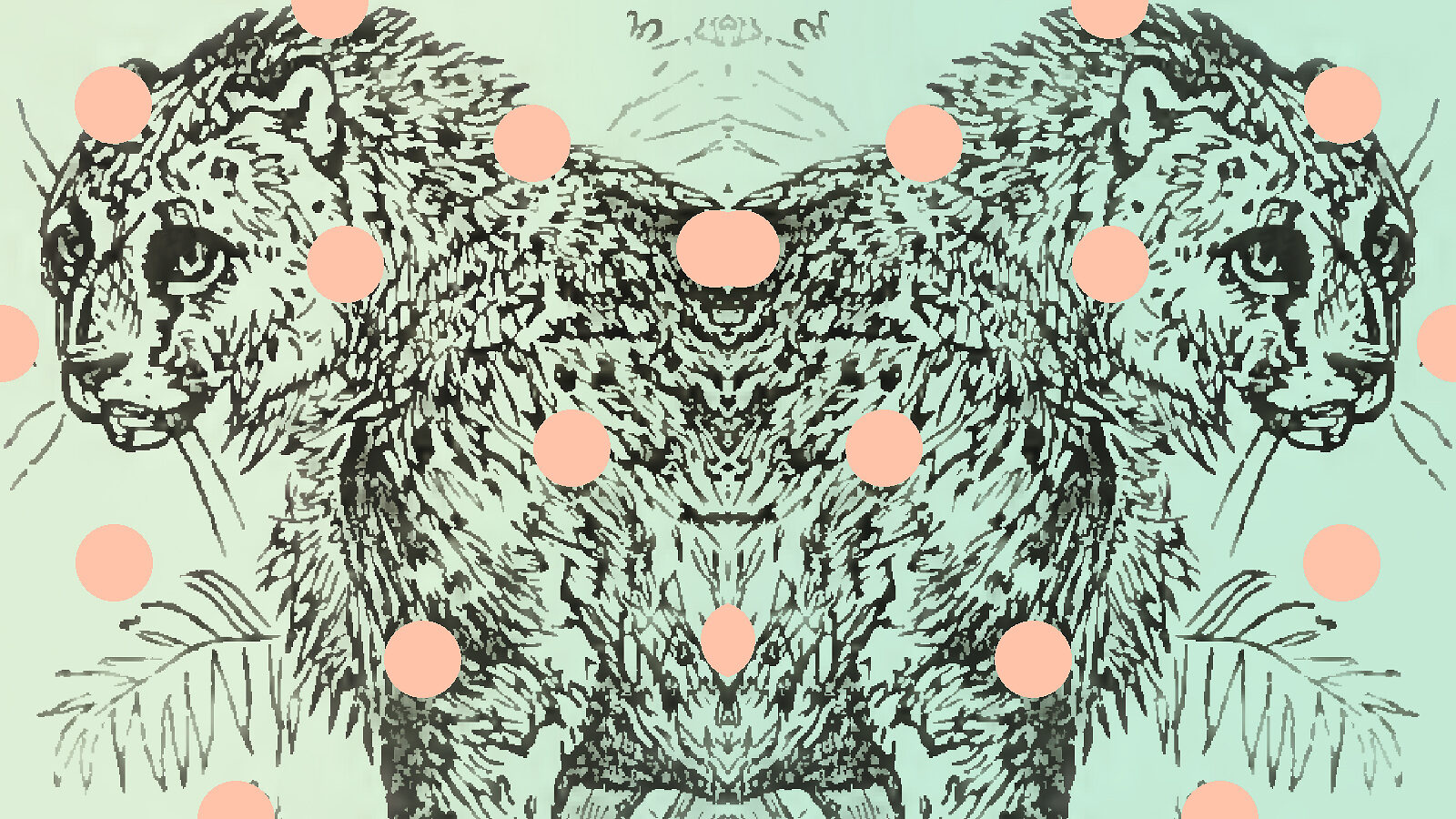 Our right and left hands are reflections of one another, but they are not equal. To hide one hand perfectly behind the other, we must face our palms in opposite directions.

In physics, the concept of handedness (or chirality) works similarly: It is a property of objects that are not dynamically equivalent to their mirror images. An object that can coincide with its mirror-image twin in every coordinate, such as a dumbbell or a spoon, is not chiral.

Because our hands are chiral, they do not interact with other objects and space in the exact same way. In nature, you will find this property in things like proteins, spiral galaxies and most elementary particles.

These different-handed object pairs reveal some puzzling asymmetries in the way our universe works. For example, the weak force—the force responsible for nuclear decay— has an effect only on particles that are left-handed. Also, life itself—every plant and creature we know—is built almost exclusively with right-handed sugars and left-handed amino acids.

“If you have anything with a dual principle, it can be related to chirality,” says Penélope Rodríguez, a postdoctoral researcher at the Physics Institute of the National Autonomous University of Mexico. “This is not exclusive to biology, chemistry or physics. Chirality is of the universe.”

Chirality was discovered in 1848 by biomedical scientist Louis Pasteur. He noticed that right-handed and left-handed crystals formed when racemic acid dried out.

He separated them, one by one, into two samples, and dissolved them again. Although both were chemically identical, one sample consistently rotated polarized light clockwise, while the other did it counterclockwise.

Pasteur referred to chirality as “dissymmetry” at the time, and he speculated that this phenomenon—consistently found in organic compounds—was a prerequisite for the handed chemistry of life. He was right.

In 1904, scientist Lord Kelvin introduced the word “chirality” into chemistry, borrowing it from the Greek kheír, or hand.

“Chirality is an intrinsic property of nature,” says Riina Aav, Professor at Tallinn University of Technology in Estonia. “Molecules in our bodily receptors are chiral. This means that our organism reacts selectively to the spatial configuration of molecules it interacts with.”

Understanding the difference between right-chiral and left-chiral objects is important for many scientific applications. Scientists use the property of chirality to produce safer pharmaceuticals, build biocompatible metallic nanomaterials, and send binary messages in quantum computing (a field called spintronics).

Physicists often talk about three mirror symmetries in nature: charge (which can be positive or negative), time (which can go forward or backward) and parity (which can be right- or left-handed).

Gravity, electromagnetism and the strong nuclear force are ambidextrous, treating particles equally regardless of their handedness. But, as physicist Chien-Shiung Wu experimentally proved in 1956, the weak nuclear force plays favorites.

“For a completely unknown reason, the weak nuclear force only interacts with left-handed particles,” says Marco Drewes, a professor at Catholic University of Louvain in Belgium. “Why that might be is one of the big questions in physics.”

Research groups are exploring the idea that such an asymmetry could have influenced the origin of the preferred handedness in biomolecules observed by Pasteur. “There is a symmetry breaking that gives birth to a molecular arrangement, which eventually evolves until it forms DNA, right-handed sugars and left-handed amino acids,” Rodríguez says.

From an evolutionary perspective, this would mean that chirality is a useful feature for living organisms, making it easier for proteins and nucleic acids to self-replicate due to the preferred handedness of their constituent biomolecules.

“Maybe the neutrino masses come from a special Higgs boson that only talks to neutrinos,” says, André de Gouvêa, a professor at Northwestern University. “There are many other kinds of possible answers, but they all indicate that there are other particles out there.”

The difference between left- and right-handed could have influenced another broken symmetry: the current predominance of matter over antimatter in our universe.

“Right-handed neutrinos could be responsible for the fact that there is matter in the universe at all,” Drewes says. “It could be that they prefer to decay into matter over antimatter.”

According to de Gouvêa, the main lesson that chirality teaches scientists is that we should always be prepared to be surprised. “The big question is whether asymmetry is a property of our universe, or a property of the laws of nature,” he says. “We should always be willing to admit that our best ideas are wrong; nature does not do what we think is best.”