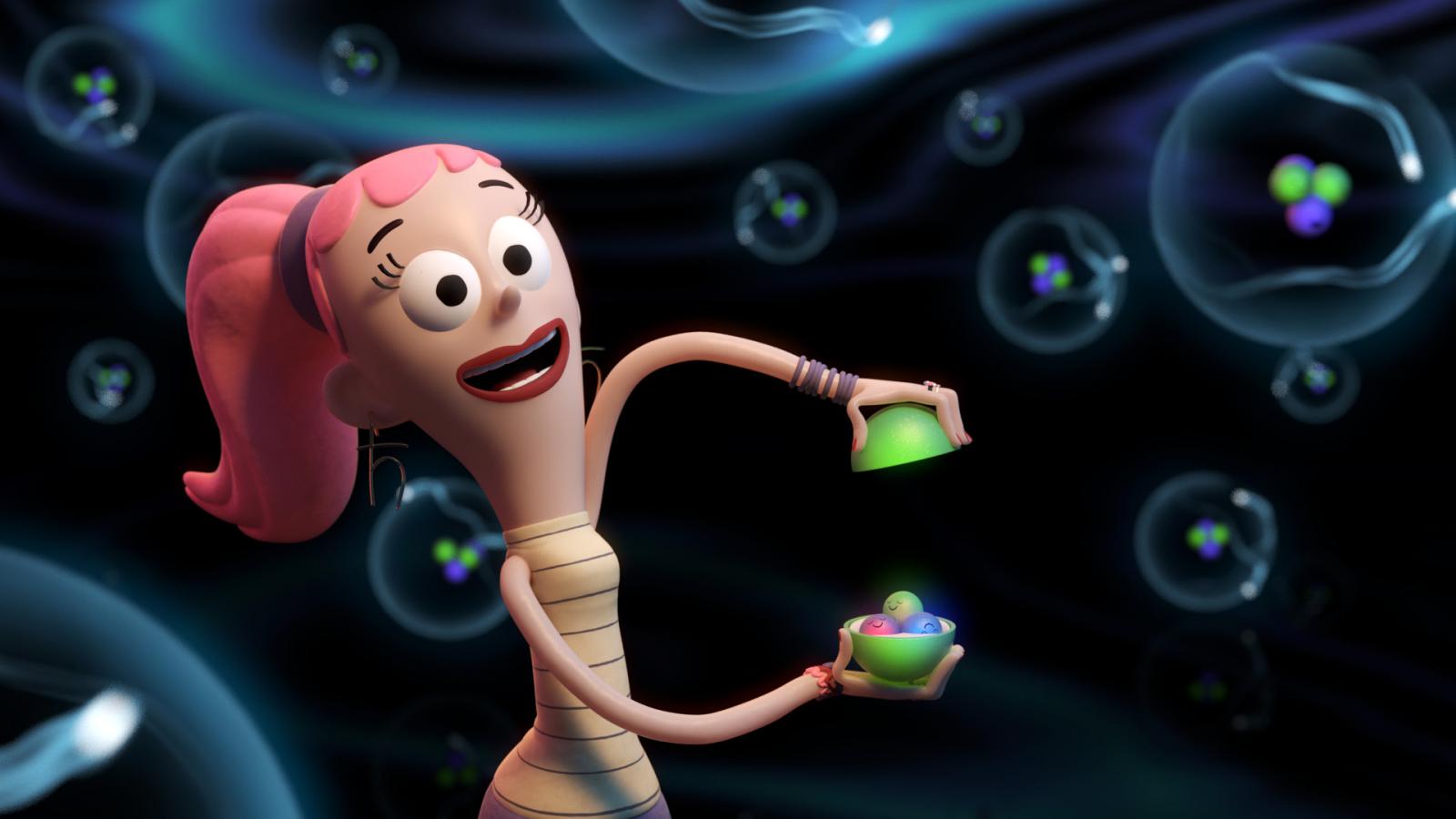 The series of pithy animated videos was created by Francesco Sannino, a theoretical physicist and professor at the University of Southern Denmark.

“I got involved in Quantum Kate because I was myself inspired to do physics by cartoons,” Sannino says. “I wanted to break the old stereotypes that fundamental science is geeky, nerdy and reserved for boys.”

Quantum Kate explores topics such as entanglement, the Standard Model, special relativity and dark matter. Sannino and colleagues at Centre for Cosmology and Particle Physics Phenomenology spent hundreds of hours with animators thinking about the stories and the format, Sannino says. 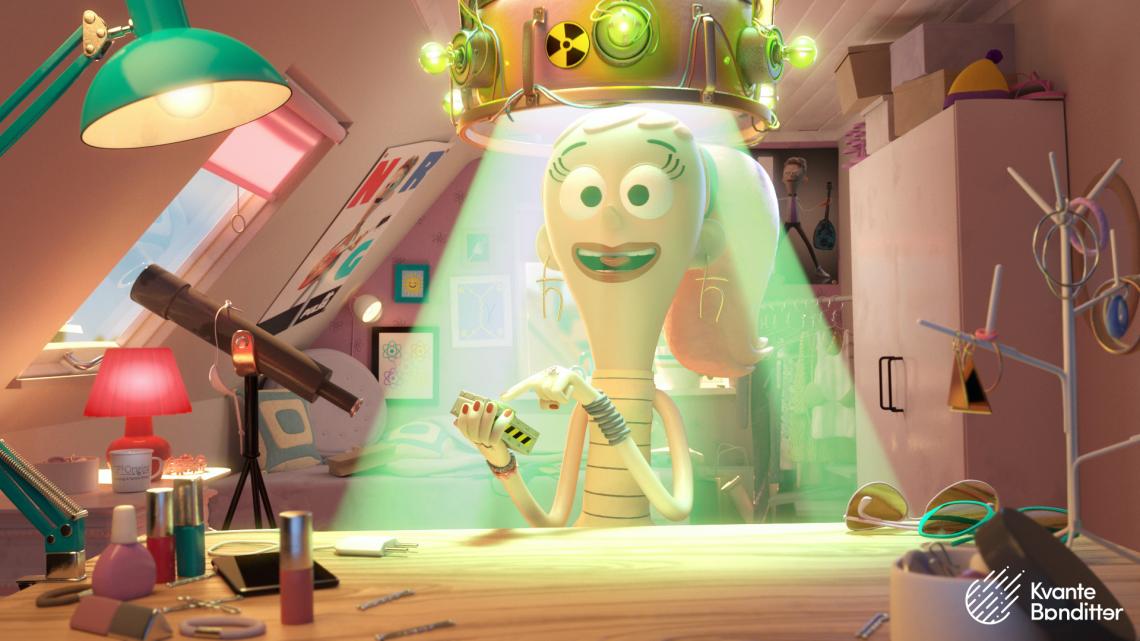 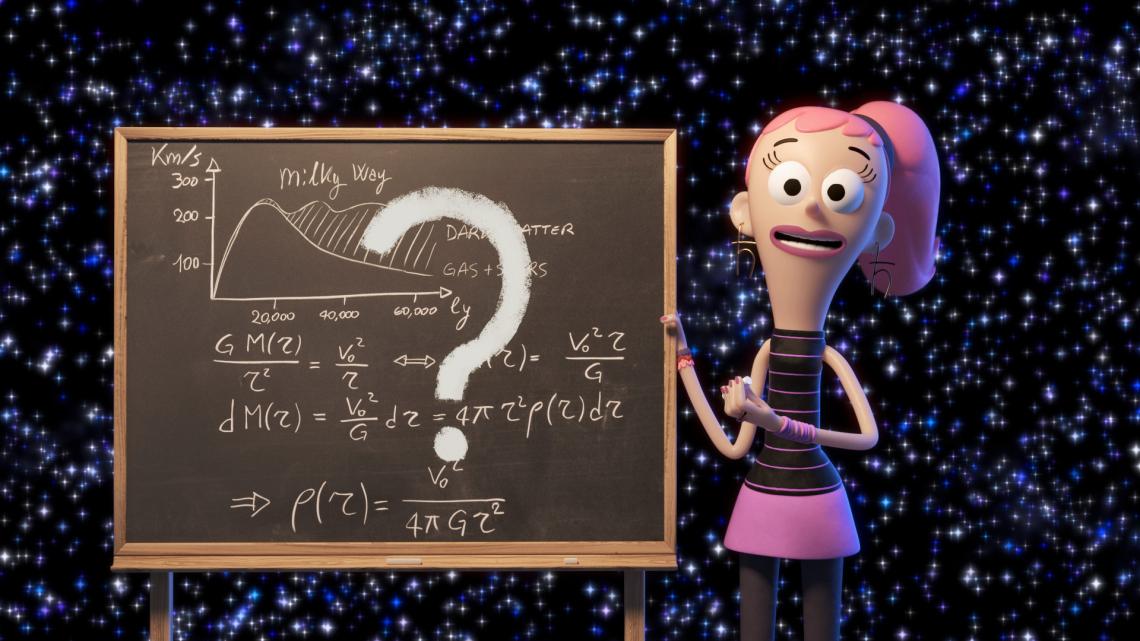 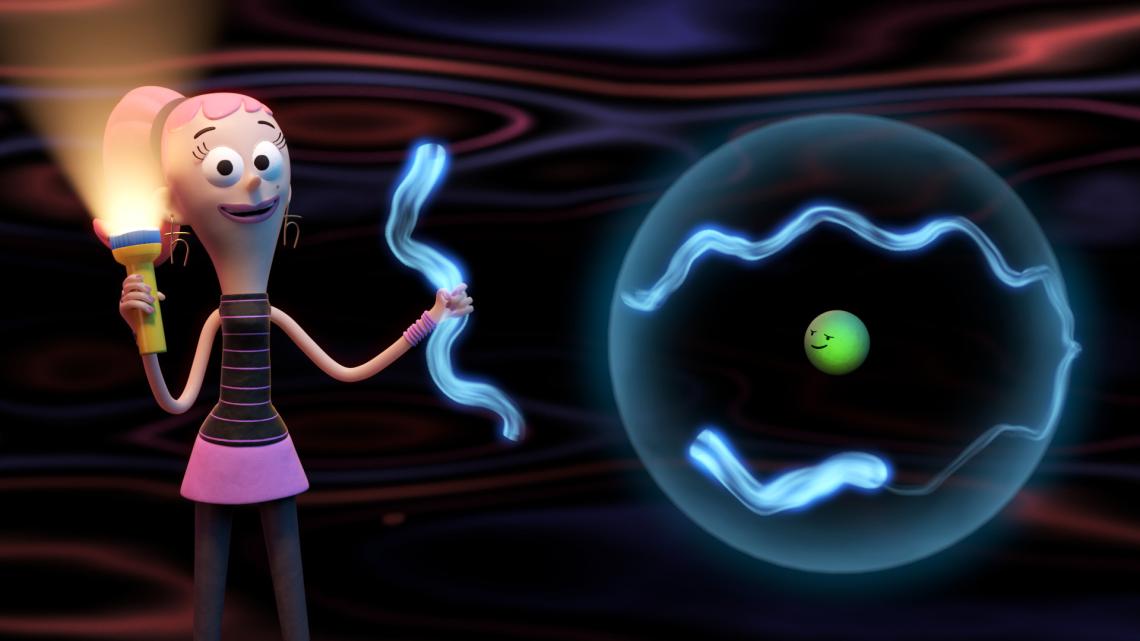 Courtesy of Francesco Sannino
Previous Next

“The most challenging aspects were to find the right balance between science and entertainment, rigor and fun,” he says. “We wanted to strike the exact wavelength that keeps teenagers and kids engaged.”

After a successful launch in Denmark, the team translated the series into 11 languages, including English, French, Spanish and Chinese. “I believe that fundamental physics can be as exciting as Harry Potter if communicated well,” Sannino says. “We can transform the way teenagers—especially young girls—view science, and physics in particular.”

The project was funded by the A. P. Møller and Chastine Mc-Kinney Møller Foundation.

Sannino says he hopes that Quantum Kate can serve as a model and eventually expand to other subjects as well. “My dream is to build an entire universe of Quantum Kate's friends that goes beyond quantum physics from mathematics to chemistry to economics.”