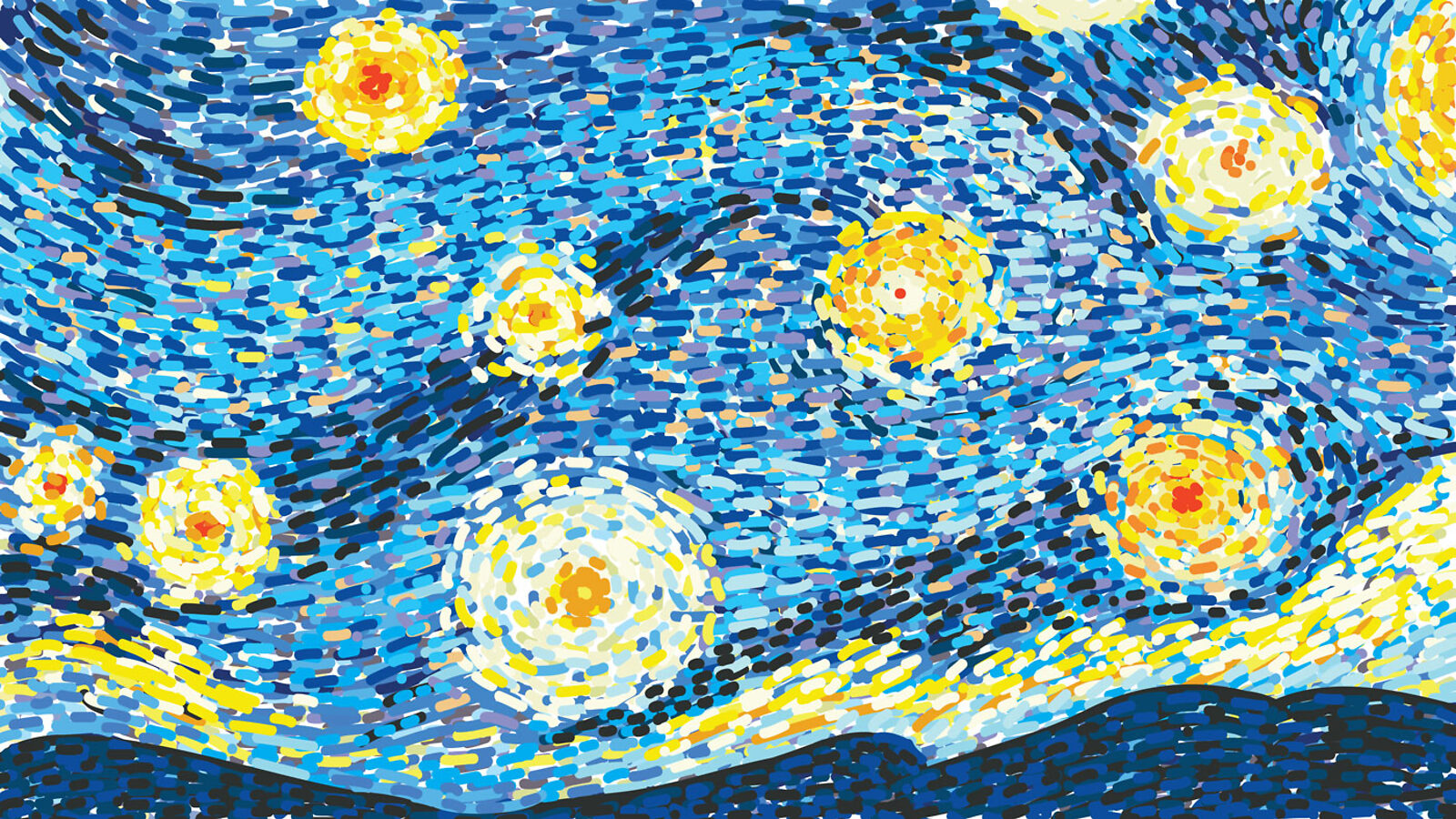 Neutrinos may be the lightest of all the particles with mass, weighing in at a tiny fraction of the mass of an electron. And yet, because they are so abundant, they played a significant role in the evolution and growth of the biggest things in the universe: galaxy clusters, made up of hundreds or thousands of galaxies bound together by mutual gravity.

Thanks to this deep connection, scientists are using these giants to study the tiny particles that helped form them. In doing so, they may find out more about the fundamental forces that govern the universe.

When neutrinos were first discovered, scientists didn’t know right away if they had any mass. They thought they might be like photons, which carry energy but are intrinsically weightless.

But then they discovered that neutrinos came in three different types and that they can switch from one type to another, something only particles with mass could do.

Scientists know that the masses of neutrinos are extremely light, so light that they wonder whether they come from a source other than the Higgs field, which gives mass to the other fundamental particles we know. But scientists have yet to pin down the exact size of these masses.

It’s hard to measure the mass of such a tiny particle with precision.

In fact, it’s hard to measure anything about neutrinos. They are electrically neutral, so they are immune to the effects of magnetic fields and related methods physicists use to detect particles. They barely interact with other particles at all: Only a more-or-less direct hit with an atomic nucleus can stop a neutrino, and that doesn’t happen often.

Roughly a thousand trillion neutrinos pass through your body each second from the sun alone, and almost none of those end up striking any of your atoms. Even the densest matter is nearly transparent to neutrinos. However, by creating beams of neutrinos and by building large, sensitive targets to catch neutrinos from nuclear reactors and the sun, scientists have been able to detect a small portion of the particles as they pass through. 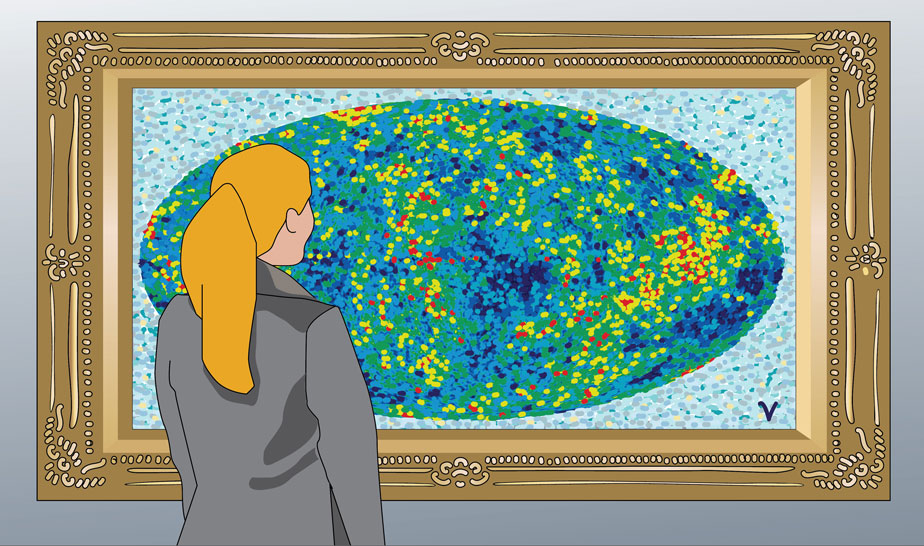 Footprints of a neutrino

One way to study galaxy clusters is to measure the cosmic microwave background, the light traveling to us from 380,000 years after the big bang. During its 13.8-billion-year journey, this light passed through and near all the galaxies and galaxy clusters that formed. For the most part, these obstacles didn’t have a big effect, but taken cumulatively, they filtered the CMB light in a unique way, given the galaxies’ number, size and distribution.

The effect is similar to the one that got everyone excited in 2014, when researchers with the BICEP2 telescope announced they had measured the polarization of CMB light due to primordial gravitational waves, which subsequent study showed to be more ambiguous.

That ambiguity won’t be a problem here, says Oxford University cosmologist Erminia Calabrese, who studies the CMB on the Atacama Cosmology Telescope Polarization project. “There is one pattern of CMB polarization that is generated only by the deflection of the CMB radiation.” That means we won’t easily mistake gravitational lensing for anything else. 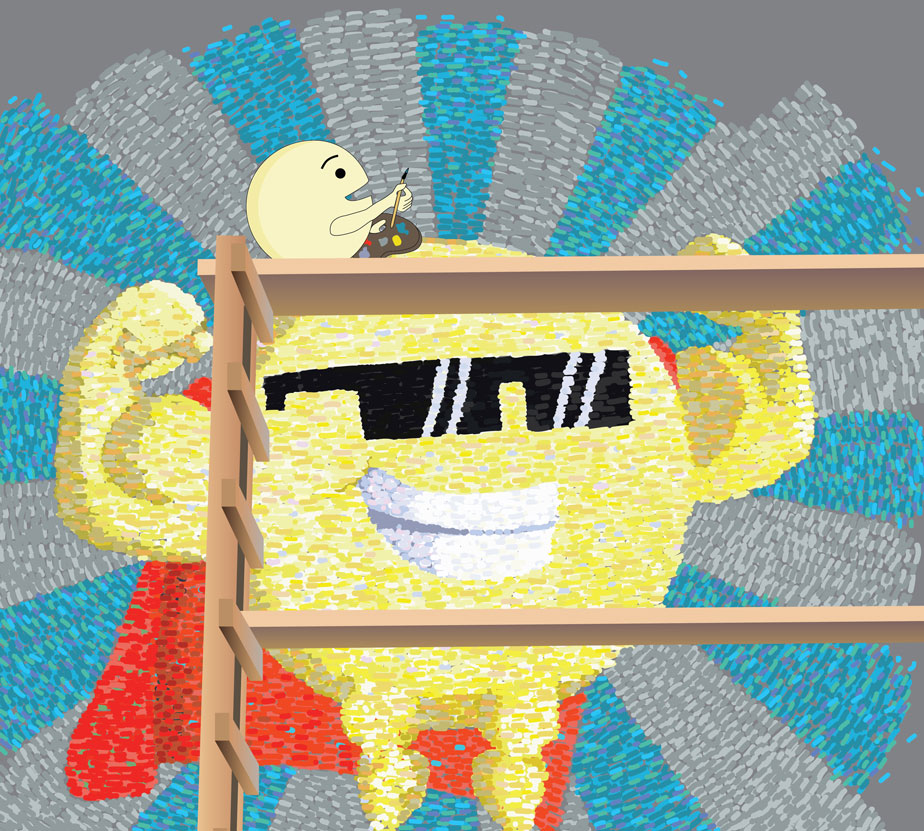 Manoj Kaplinghat, a physicist at the University of California at Irvine, was one of the first to work out how neutrino mass could be estimated from CMB data alone. Neutrinos move very quickly relative to stuff like atoms and the invisible dark matter that binds galaxies together. That means they don’t clump up like other forms of matter, but their small mass still contributes to the gravitational field.

Enough neutrinos, even fairly low-mass ones, can deprive a newborn galaxy of a noticeable amount of mass as they stream away, possibly throttling the growth of galaxies that can form in the early universe. It’s nearly as simple as that: Heavier neutrinos mean galaxies must grow more slowly, while lighter neutrinos mean  faster galaxy growth.

Kaplinghat and colleagues realized the polarization of the CMB provides a measure the total amount of gravity from galaxies in the form of gravitational lensing, which working backward will constrain the mass of neutrinos. “When you put all that together, what you realize is you can do a lot of cool neutrino physics,” he says.

Of course the CMB doesn’t provide a direct measurement of the neutrino mass. From the point of view of cosmology, the three types of neutrinos are indistinguishable. As a result, what CMB polarization gives us is the total mass of all three types together.

However, other projects are working on the other end of this puzzle. Experiments such as the Main Injector Neutrino Oscillation Search, managed by Fermilab, have determined the differences in mass between the different neutrino types.

The space-based Planck observatory and POLARBEAR project in northern Chile have yielded preliminary results in this search already. And scientists at ACTPol, located at high elevation in Chile’s Atacama Desert, are working on this as well. They will determine the neutrino mass as well as the best estimates we have, down to the lowest possible values allowed, once the experiments are running at their highest precision, Calabrese says.

Progress is necessarily slow: The gravitational lensing pattern comes from seeing small patterns emerging from light captured across a large swath of the sky, much like the image in an Impressionist painting arises from abstract brushstrokes that look like very little by themselves.

In more scientific terms, it’s a cumulative, statistical effect, and the more data we have, the better chance we have to measure the lensing effect—and the mass of a neutrino. 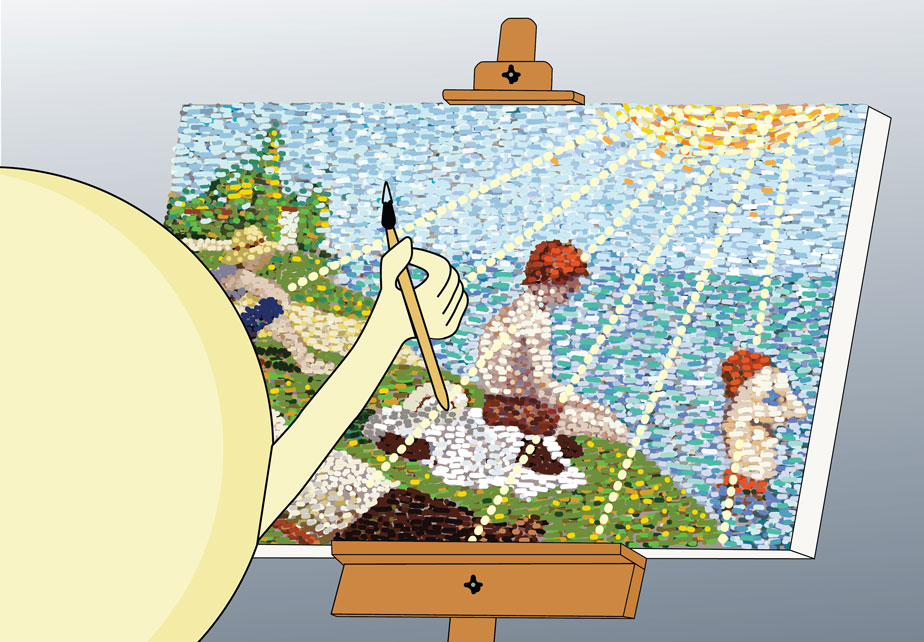