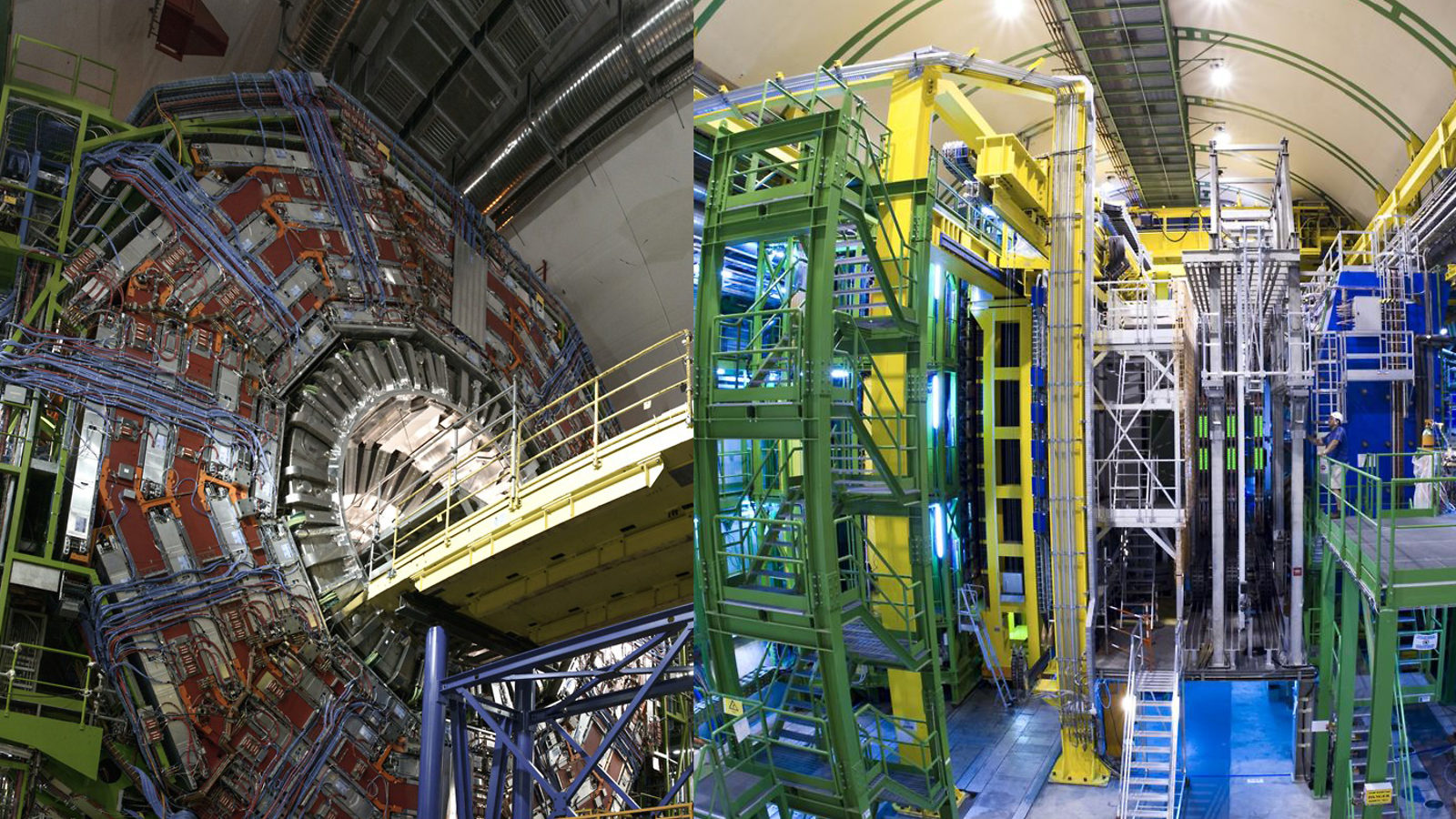 Two experiments at the Large Hadron Collider at CERN have combined their results and observed a previously unseen subatomic process.

As published in the journal Nature this week, a joint analysis by the CMS and LHCb collaborations has established a new and extremely rare decay of the Bs particle—a heavy composite particle consisting of a bottom antiquark and a strange quark—into two muons. Theorists had predicted that this decay would only occur about four times out of a billion, and that is roughly what the two experiments observed.

“It’s amazing that this theoretical prediction is so accurate and even more amazing that we can actually observe it at all,” says Syracuse University Professor Sheldon Stone, a member of the LHCb collaboration. “This is a great triumph for the LHC and both experiments.”

LHCb and CMS both study the properties of particles to search for cracks in the Standard Model, our best description so far of the behavior of all directly observable matter in the universe. The Standard Model is known to be incomplete since it does not address issues such as the presence of dark matter or the abundance of matter over antimatter in our universe. Any deviations from this model could be evidence of new physics at play, such as new particles or forces that could provide answers to these mysteries.

“Many theories that propose to extend the Standard Model also predict an increase in this Bs decay rate,” says Fermilab’s Joel Butler of the CMS experiment. “This new result allows us to discount or severely limit the parameters of most of these theories. Any viable theory must predict a change small enough to be accommodated by the remaining uncertainty.” 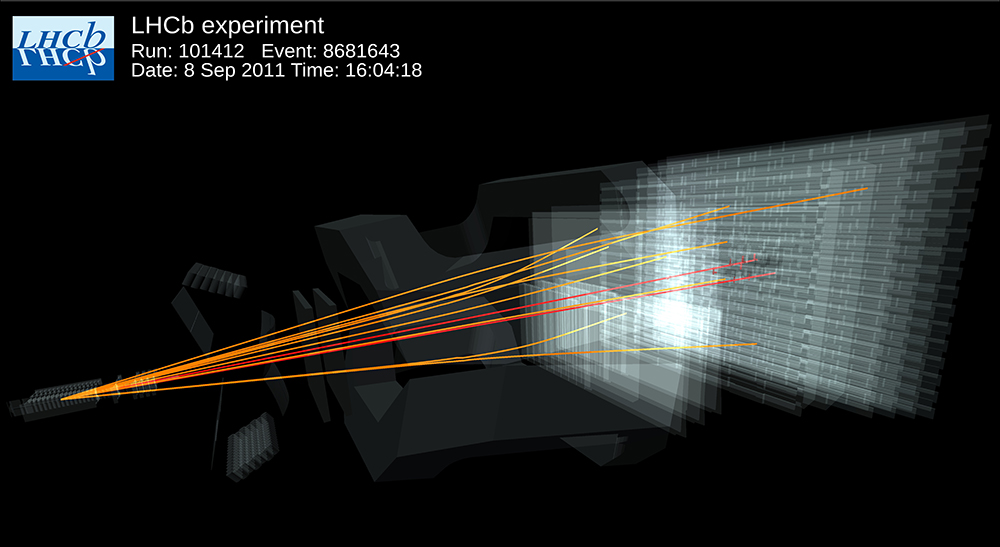 Researchers at the LHC are particularly interested in particles containing bottom quarks because they are easy to detect, abundantly produced and have a relatively long lifespan, according to Stone.

“We also know that Bs mesons oscillate between their matter and their antimatter counterparts, a process first discovered at Fermilab in 2006,” Stone says. “Studying the properties of B mesons will help us understand the imbalance of matter and antimatter in the universe.”

That imbalance is a mystery scientists are working to unravel. The big bang that created the universe should have resulted in equal amounts of matter and antimatter, annihilating each other on contact. But matter prevails, and scientists have not yet discovered the mechanism that made that possible.

“The LHC will soon begin a new run at higher energy and intensity,” Butler says. “The precision with which this decay is measured will improve, further limiting the viable Standard Model extensions. And of course, we always hope to see the new physics directly in the form of new particles or forces.” 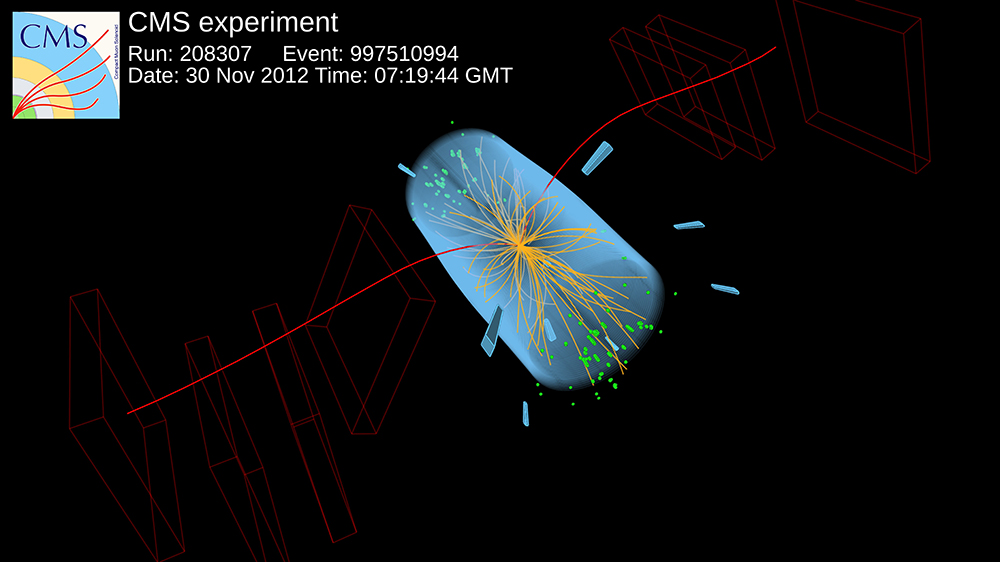