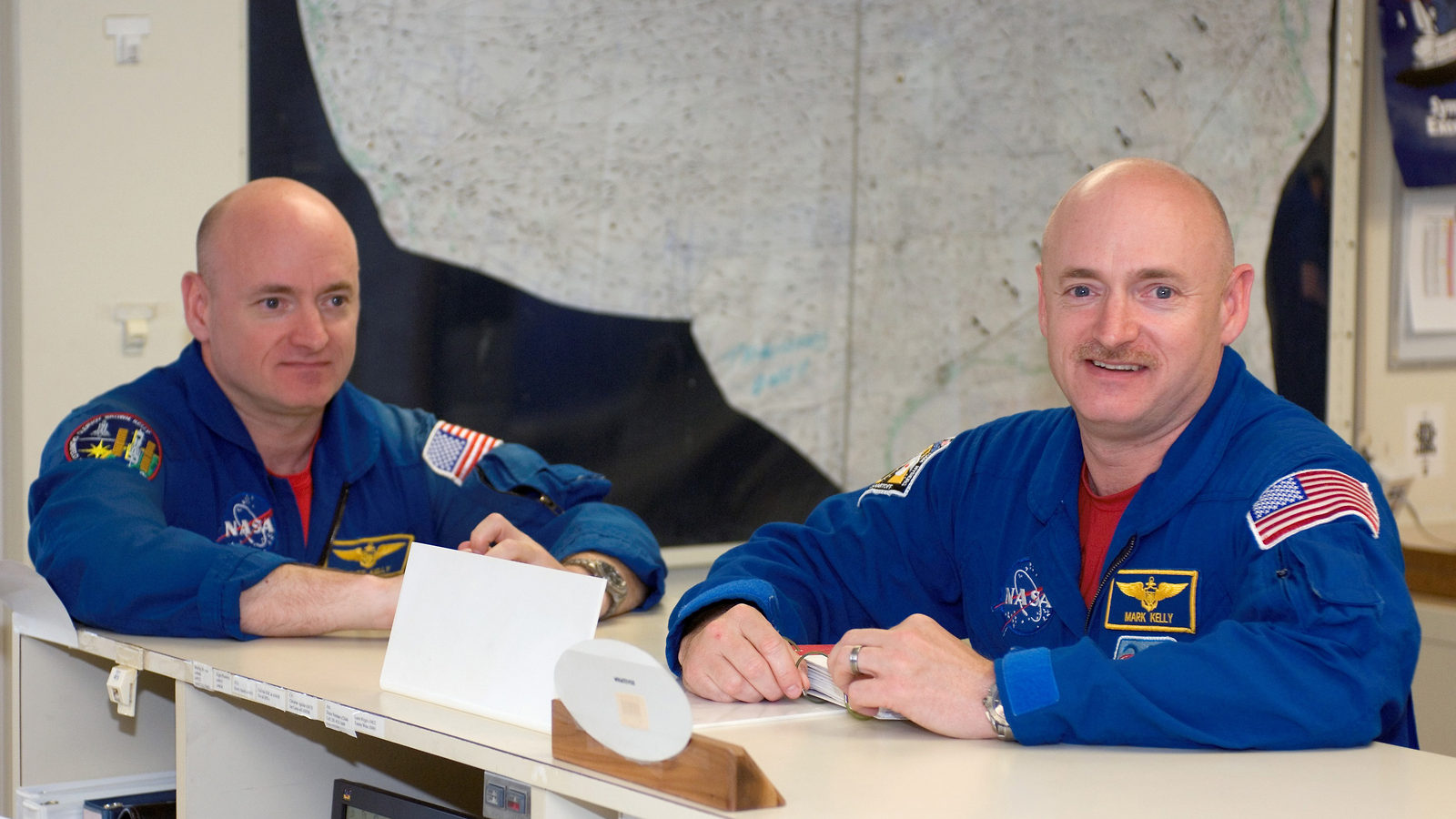 “Time waits for no man” goes the saying, and it appears to be true. Inexorably the moments of our lives tick away until we have none left and slip into the darkness. However, as painful as that truth is, we have some comfort in the fact that time marches on equally for all of us—pauper and prince. Time plays no favorites.

Einstein turned this comforting truism on its head in 1905 when he published his theory of special relativity. In one of the most nonintuitive consequences of his theory, time does not march at the same pace for us all—it depends on a person’s velocity. Slow-moving objects age more quickly than their speedy brethren.

But how can that be, if the question of who is moving is a matter of opinion?

This longstanding question about special relativity is called the twin paradox. Suppose one in a set of twins sets off in a spaceship, travels to a distant star and then returns. On both legs of the trip, he accelerates to high velocity and then coasts for most of the journey. If the passage of time depends on velocity, the twin who stays on Earth will have experienced one duration, while the traveling twin will have experienced another, slower duration. The spacefaring twin will return to Earth younger than his homebody brother.

“But wait,” says the traveling twin, “according to my definition, I was just sitting there on my stationary spaceship while the Earth zoomed away from me and then zoomed back. By all rights, the Earth twin should be younger!”

The solution to this seeming paradox has to do with the idea of a reference frame, which is central to special relativity. “Reference frame” is just a fancy term that means “the world according to me,” putting each person at the center of his or her universe. All “inertial” observers—those who don’t experience any acceleration—will agree that the homebody never changed his reference frame. He just sat there. Similarly, all observers will agree that the traveler lived in two reference frames, one moving away from Earth and one returning. Any third observer coasting through space will see that the homebody’s velocity doesn’t change while the traveler’s velocity does.

Some readers, probably including some readers who hold doctorates in physics, will claim that the difference between the two twins is that one of the two has experienced an acceleration. (After all, that’s how he slowed down and reversed direction.) However, the relativistic equations don’t include that acceleration phase; they include just the coasting time at high velocity. For the professional (or the brave), I work out the predictions of relativity. That one twin inhabits two frames is the only thing that matters.

The twin paradox is one of those mind-bending questions you encounter as you first begin to explore the predictions of relativity, but don’t be fooled: It really isn’t a paradox at all. Keep that in mind as you explore other explanations that may resonate with you—the well-known ones posted by physicist John Baez, a video by Neil deGrasse Tyson, the idea of acceleration, or my own description here of one twin being in one frame.

Embracing the twin paradox is an important first step as you dip your toe into the nonintuitive world of special relativity. If you dig a little deeper (and show a little determination), hopefully you’ll begin to be more comfortable that Einstein really was right.

A version of this article was first published in Fermilab Today.You can follow Don Lincoln on Facebook.

Einstein had promised but later refused to publish this 1912 expository treatise, his earliest known manuscript on special relativity.