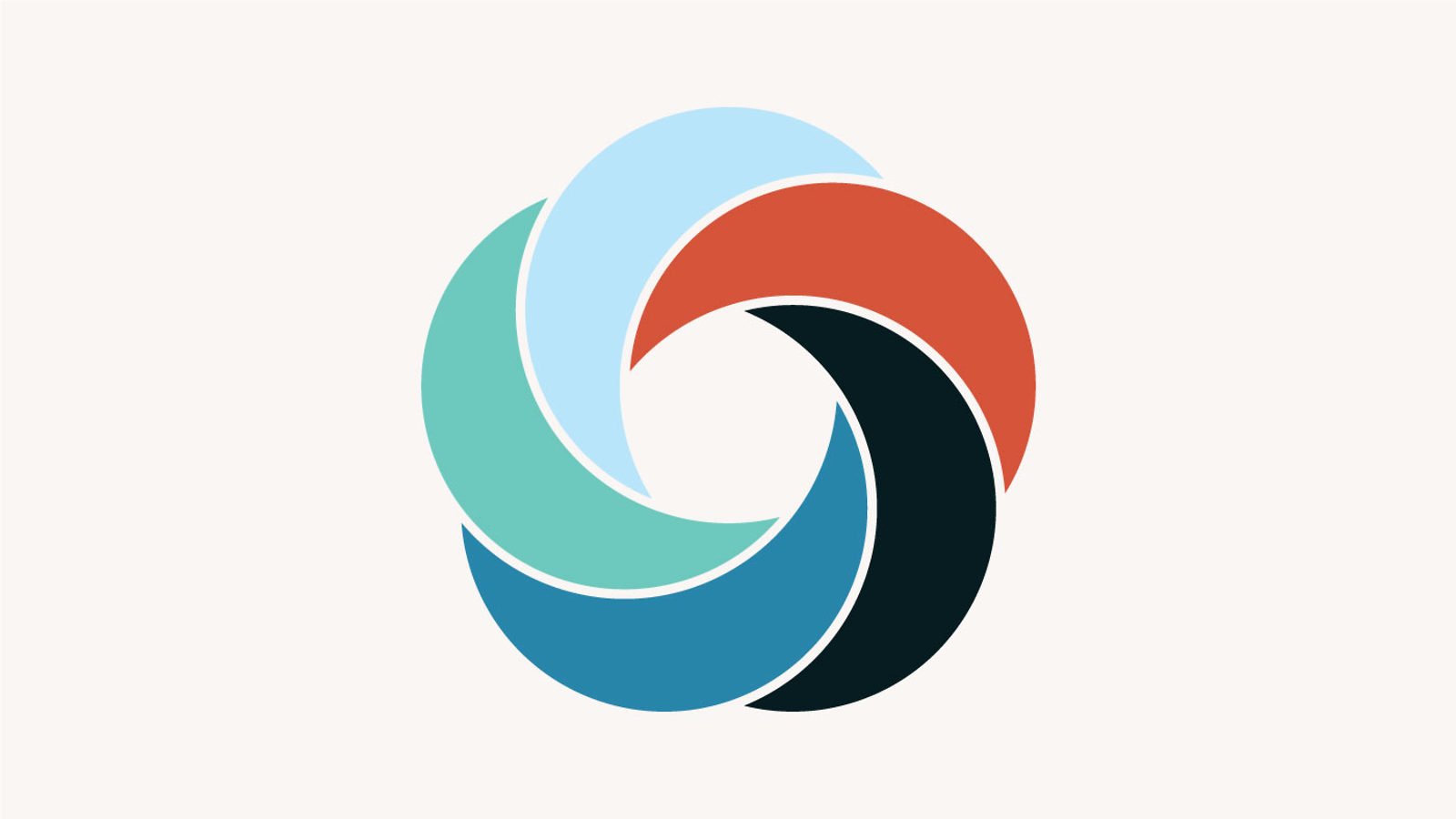 Particle physics will become even more of an international endeavor in the coming decades, according to a panel charged with developing a strategic plan for the future of US particle physics, whose long-awaited recommendations were released today.

According to the panel, top priorities for US particle physics include continuing to play a major role at the Large Hadron Collider in Europe; building a world-leading neutrino program hosted in the United States; and participating in the development of a proposed future linear collider, if it is built in Japan.

“The United States and major players in other regions can together address the full breadth of the field’s most urgent scientific questions if each hosts a unique world-class facility at home and partners in high-priority facilities hosted elsewhere,” the panel members wrote in their executive summary.

The 25-member Particle Physics Project Prioritization Panel (P5) was charged in September 2013 with developing a draft strategic plan for US particle physics for the next decade and beyond. P5 reports to the federal High Energy Physics Advisory Panel (HEPAP), a 24-member body that formally advises both the US Department of Energy Office of Science and the National Science Foundation on support of particle physics.

HEPAP is expected to consider and vote on the panel’s recommendations during a two-day public meeting being held in Bethesda, Maryland, today and Friday.

The P5 report culminates a more-than-yearlong process that began with meetings of members of the US particle physics community in late July and early August of last year and ended with P5 working by consensus to create a unified strategy.

“The community was deeply engaged, and we’re very grateful for that,” says physicist Steven Ritz of the University of California, Santa Cruz, who led the P5 panel.

The plan recommends a US particle physics program that will pursue research related to the Higgs boson, neutrinos, dark matter, dark energy and inflation, and as-yet undiscovered particles, interactions and physical principles.

To keep the United States at the forefront of particle physics, the plan advocates for investing a larger portion of the DOE high-energy physics budget in the construction of new experimental facilities, raising the level from 16 to 20 to 25 percent.

“This is a discovery-driven field,” Ritz says. “In order to discover, you have to build.”

The P5 panel recommends moving forward with a variety of projects, including a number of complementary large facilities, which the panel says must be ordered in time to fit within budget constraints. The sequence of recommended large projects is: the Mu2e experiment; upgrades to the Large Hadron Collider and its experiments; and a long-baseline neutrino experiment to be based at Fermi National Accelerator Laboratory. P5 also recommends US participation in the development of an International Linear Collider in Japan, if a decision is made in Japan to go forward on the facility.

Launching this program will involve a change in direction, however, as the panel recommends reformulating the current Long-Baseline Neutrino Experiment as an internationally designed, coordinated and funded program called the Long-Baseline Neutrino Facility, or LBNF. The facility would use a neutrino beam at Fermilab, upgraded through the proposed project called the Proton Improvement Plan II; a massive liquid-argon neutrino detector placed underground, likely at Sanford Underground Research Facility in South Dakota; and a smaller detector placed nearer to the source of the beam.

The P5 panel recommends directing resources toward a variety of other projects requiring medium or small levels of funding.

It also recommends increasing funding for the particle physics components of cosmic surveys. The panel recommends completing the Large Synoptic Sky Survey (LSST) and, if funding is available, building the Dark Energy Spectroscopic Instrument (DESI). It recommends working with other agencies to fund additional joint projects such as CMB-S3, CMB-S4 and the Cherenkov Telescope Array.

The recommendations call for a change in direction in the area of accelerator and instrumentation R&D to better align it with P5 priorities. The report says that, as recent physics results have reduced the near-term necessity of muon colliders, the panel recommends consulting with international partners on the early termination of the currently underway MICE muon-cooling project.

“While seemingly small, these differences would have very large short- and long-term impacts,” the report says. “Thus, the relatively small increment in funding in the higher scenario yields a very large return on investment.”

“The panel made tough choices in face of the reality of budgets for particle physics that have declined since the previous P5 plan,” says physicist Andrew Lankford of the University of California, Irvine, who served on the previous P5 panel in 2008 and currently serves as the chair of HEPAP.

In an unconstrained budget, the P5 panel recommends working on a greatly expanded accelerator R&D program with an emphasis on developing transformational technology for discovery machines beyond the capabilities of the LHC and ILC; playing a leading role in the ILC detector program and providing critical ILC accelerator components; and hosting a second large, underground water Cherenkov neutrino detector to complement the proposed LBNF detector.

Update: HEPAP voted to accept the P5 report on May 22.