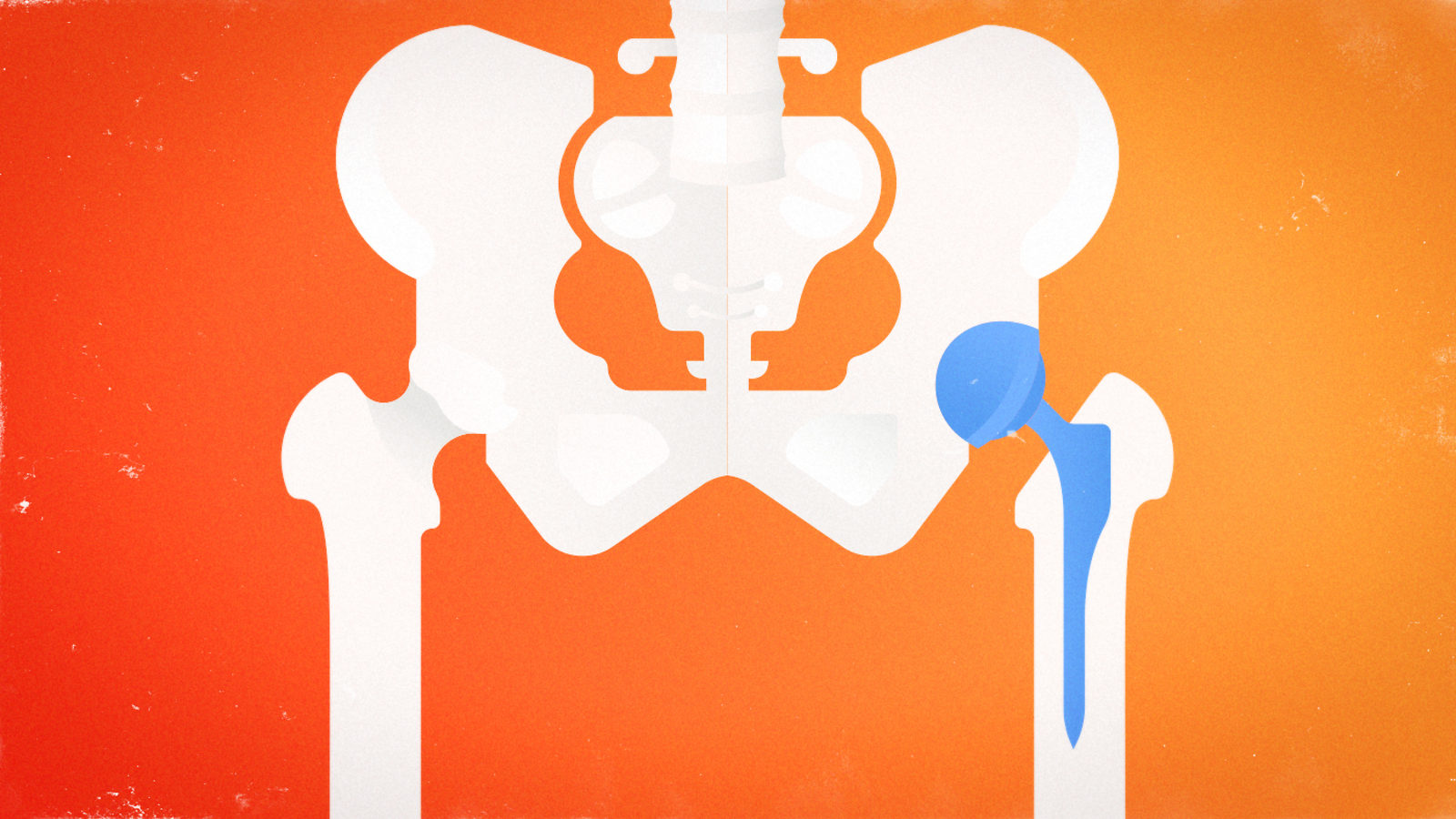 Each year in the United States, millions of people receive medical implants—from hip joints to heart and brain stents to spinal devices. In 2010 alone, patients in the United States received an estimated 721,000 knee replacements, 463,000 spinal fusions and 454,000 hip replacements. These numbers are projected to multiply in the years ahead, and particle accelerator technologies are playing an increasing role in the manufacture of medical implants.

The key to a successful implant is in convincing the body that it belongs there. Even some previously popular implant devices have had significant rates of infections and other complications that have caused them to fail, leading to removal and replacement. Implant materials—generally corrosion-resistant metals, plastics and polymers—can make a big difference in the body’s reaction.

Medical researchers seeking to make implant materials safer and more reliable search for ways to minimize common causes of failure while promoting bonding between the implant and bone or healthy tissue and reducing potential scar tissue and clot formation.

Researchers have discovered that the microscopic composition and texture of an implant—even features just tens of atoms deep—can make a big difference in implant biocompatibility.

Particle accelerators allow for the manufacture of medical devices with precise, customized features at even these small scales. Arcam, a Swedish company founded in 1997, pioneered an electron beam melting process that functions as a “3-D printing” platform for superstrong metals.

In Arcam’s preprogrammed machine, a series of mirrors narrow the electron beam, which is aimed into a vacuum-sealed chamber. Powdered titanium is fed, layer by layer, into the chamber, and the electron beam melts each new layer of powder according to the specified design. The layers quickly cool and harden after the beam moves away, leaving behind a precisely formed implant.

Creating the electron beam was the easy part of the technology, says Jim Robinson, who serves as Arcam sales director for North America. “If you look at the math and physics of what we’re doing, it’s 20 percent physics and from that part on it’s all math: developing the algorithms, the software,” he says. The electron beam moves at a rate of about 10 kilometers a second, he says, so fast that it gives the illusion that there are multiple beams moving in the “build” chamber.

It’s possible to build more than 100 medical implants in an Arcam machine in a single build cycle, which lasts about two days, Robinson says.

Companies around the world use this process to fabricate medical implants on a large scale. Adler Ortho Group in Italy, for example, has produced more than 30,000 cup-shaped devices used for hip and shoulder replacements since 2007, when the process was formally certified for use in the European Union. Florida-based Exactech in 2011 became the first US company to offer hip replacement components fabricated with Arcam’s electron beam melting process.

“We researched a variety of different processes,” says Xavier Sarabia, Exactech’s vice president of engineering for large joints. “The material has to be biocompatible, first and foremost; it has got to grip real well when it’s inserted; and it has to have the appropriate mechanical strength.” The company also sought tiny, porous features that encouraged bone cells to grow and bond with the material. Beam-built implants check all those boxes and also offer the potential to develop other types of implants using the same process, Sarabia says. A similar process was used to fabricate skull plates for wounded soldiers treated at Walter Reed Army Medical Center in Maryland.

In addition to 3-D printing a full implant, particle-beam processes can be tuned in a variety of ways to alter non-3-D-printed implants to create rough or polished surfaces, embed specific elements or add a coating.

“Our tissues and cells are nanostructured, and we have used plasma processes and other processes to mimic nanostructures in these natural materials,” says Thomas Webster, a professor and the chairman of the Department of Chemical Engineering at Northeastern University who researches the use of plasma-beam and other particle-beam technologies to alter the surfaces of medical implants and prosthetics. “We can change the way cells behave: We see increased tissue growth, and also for bone and for cartilage—even increased activity for brain cells in neurons.” The porous features can help stomp out bacteria, too, he says.

Although the cost of particle-beam fabrication systems is high, it can be the best option in specialized cases, he says.

Massachusetts-based Exogenesis offers systems that accelerate clusters of argon gas atoms before pummeling them into a material, changing surface features at a depth between 1 and 10 nanometers. The technology was spun out of similar particle-beam processes used to change the electrical properties of silicon wafers for the semiconductor industry, and can be used with a wide range of materials, including polymers that have become widely used in spinal implants, for example.

“What we’re finding here is that the modification of surfaces by these charged particle beams results in all kinds of very useful, functional changes in those surfaces,” says Allen Kirkpatrick, Exogenesis’ technical director. 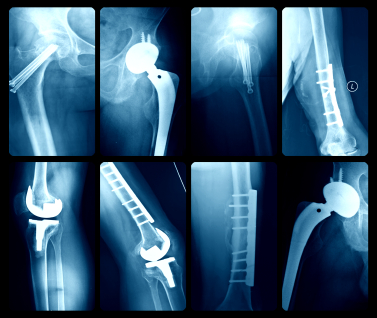 Exogenesis
Like what you see? Sign up for a free subscription to symmetry!
Follow
Use your browser’s print dialog box to create a pdf.
Popular on symmetry