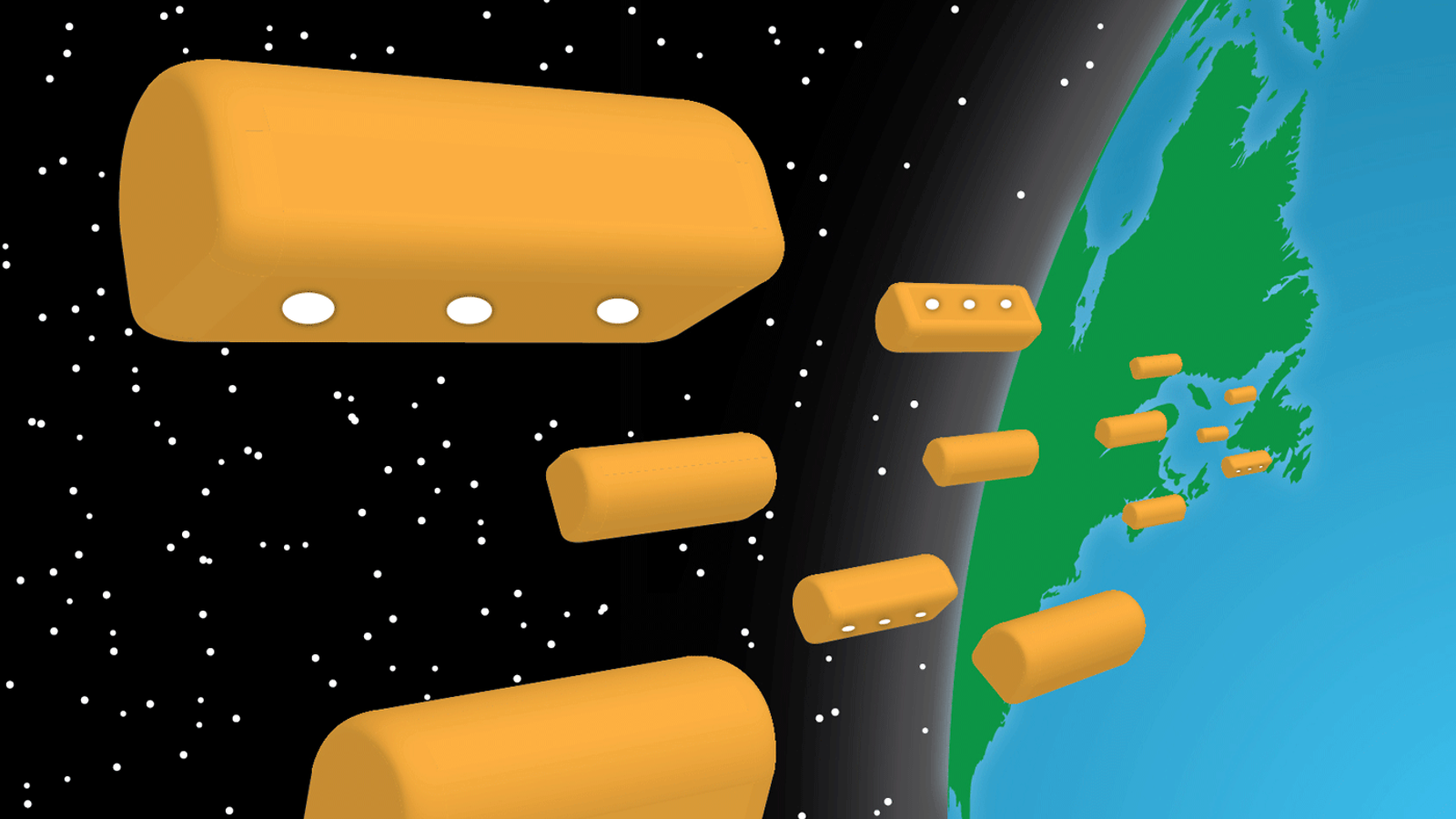 The muon is the sponge cake of elementary particles. It’s plump, basic, easy to mass-produce and disappears quickly—much like a Twinkie. While the particle responsible for electricity, the electron, has been a main staple of physics experiments for a long time, scientists look to the heavier muon as a promising particle for the next batch of discoveries.

Like the electron, the muon has an electric charge and is a fundamental particle, meaning it’s not made of smaller building blocks. But for reasons that still are unknown, it weighs 200 times more than the electron.

Scientists discovered the muon in the particle showers created by the cosmic rays that constantly bombard our planet. Though harmless to life, some of these muons have enough energy to penetrate the earth for hundreds of meters or more.

Unlike the electron, the muon has a lifespan of only a fraction of a second—long enough to be mass-produced in particle accelerators and neatly packaged for experiments.

Muon experiments give a peek into the most fundamental processes of the subatomic world and help scientists explore the forces that forged the early universe, in the aftermath of the big bang. The muon’s large mass also makes it a candidate for a new type of particle smasher, the proposed muon collider.