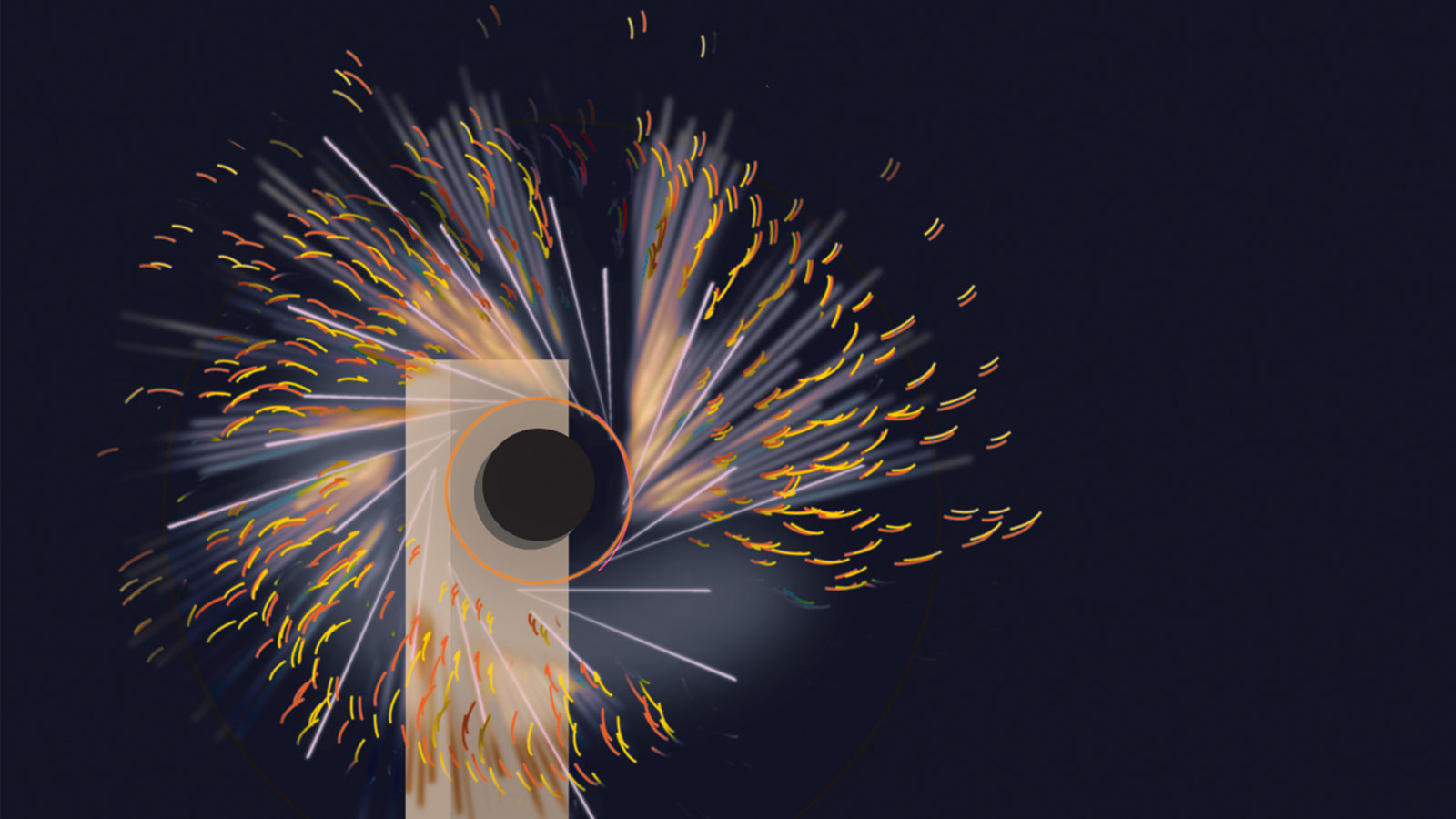 Ritimukta Sarangi explains how knowledge gained at a light source has helped save wooden artifacts including the Mary Rose, a 500-year-old warship.

SLAC National Accelerator Laboratory honors its five-decade history as it forges ahead into new areas of scientific research.

A new test bed for accelerator technology has thrown open its doors, with the goals of making particle accelerators smaller, cheaper and more efficient—and of expanding their role in society.

Physicists have used advances in accelerator technology to develop a revolutionary machine-the Linac Coherent Light Source-for exploring the world on the smallest and fastest scales.

Scientists had already deconstructed Mona Lisa's smile. Now, with intense beams of X-rays, they have analyzed her hair.