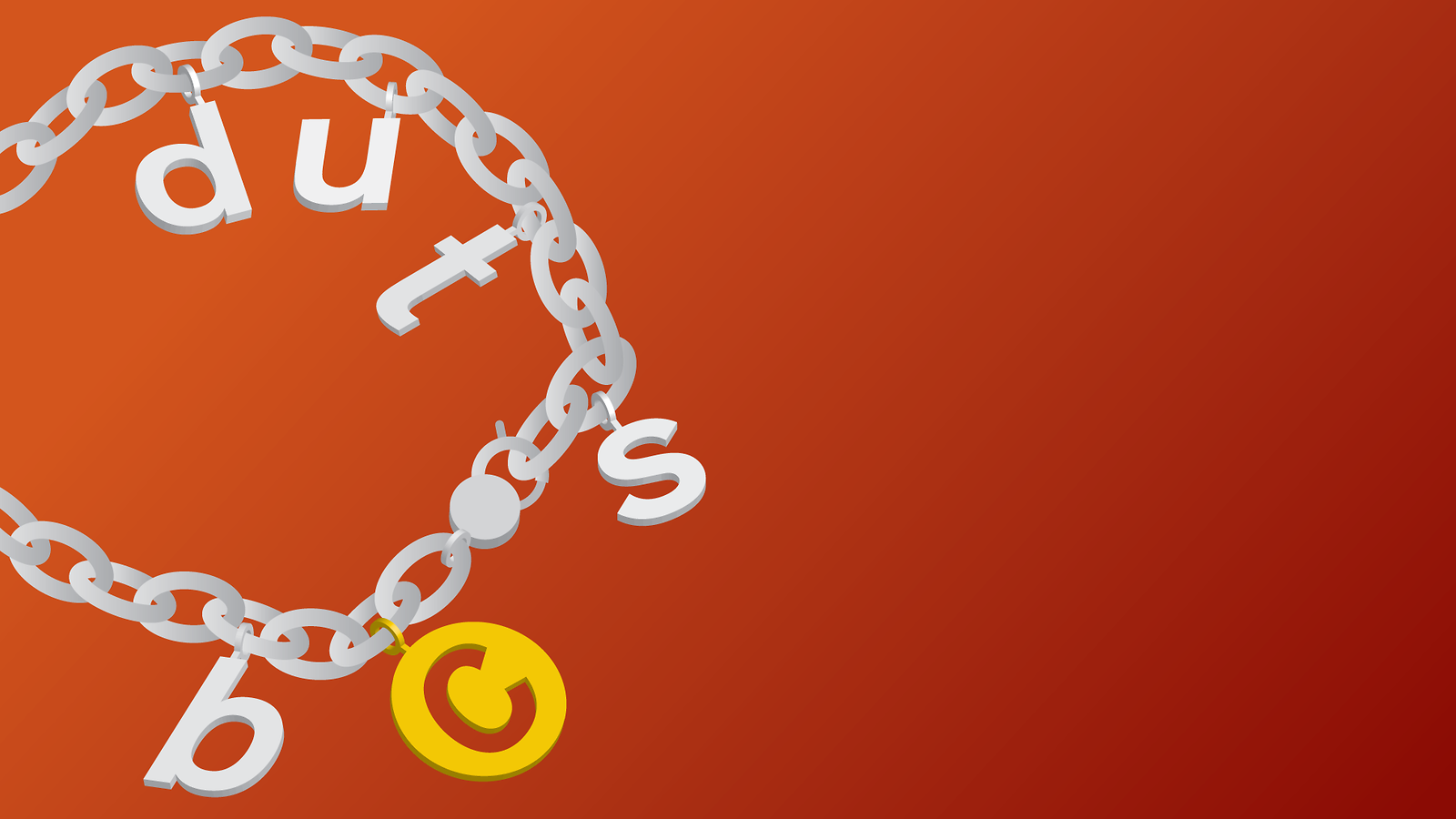 By Frederick A. Harris, University of Hawaii

The charm quark is one of six quarks that, along with leptons, form the basic building blocks of ordinary matter. It is hundreds of times more massive than the up and down quarks that make up protons and neutrons.

Theorists had predicted the existence of the charm quark to explain the absence of an expected particle interaction. When the charm quark did turn up, it was as a constituent of the J/psi particle, whose discovery in 1974 finally convinced physicists that quarks were real.

Particles containing a charm quark are known as either “charmed particles” or “charmonia.” They have only a fleeting existence before decaying into more conventional particles.

Many experiments have studied their properties. At facilities known as “charm factories,” large numbers of charm-containing particles can be produced with little contamination from other types of particles. This allows scientists to observe subatomic processes with great precision, and may reveal subtle signs of new physics phenomena predicted by theorists.