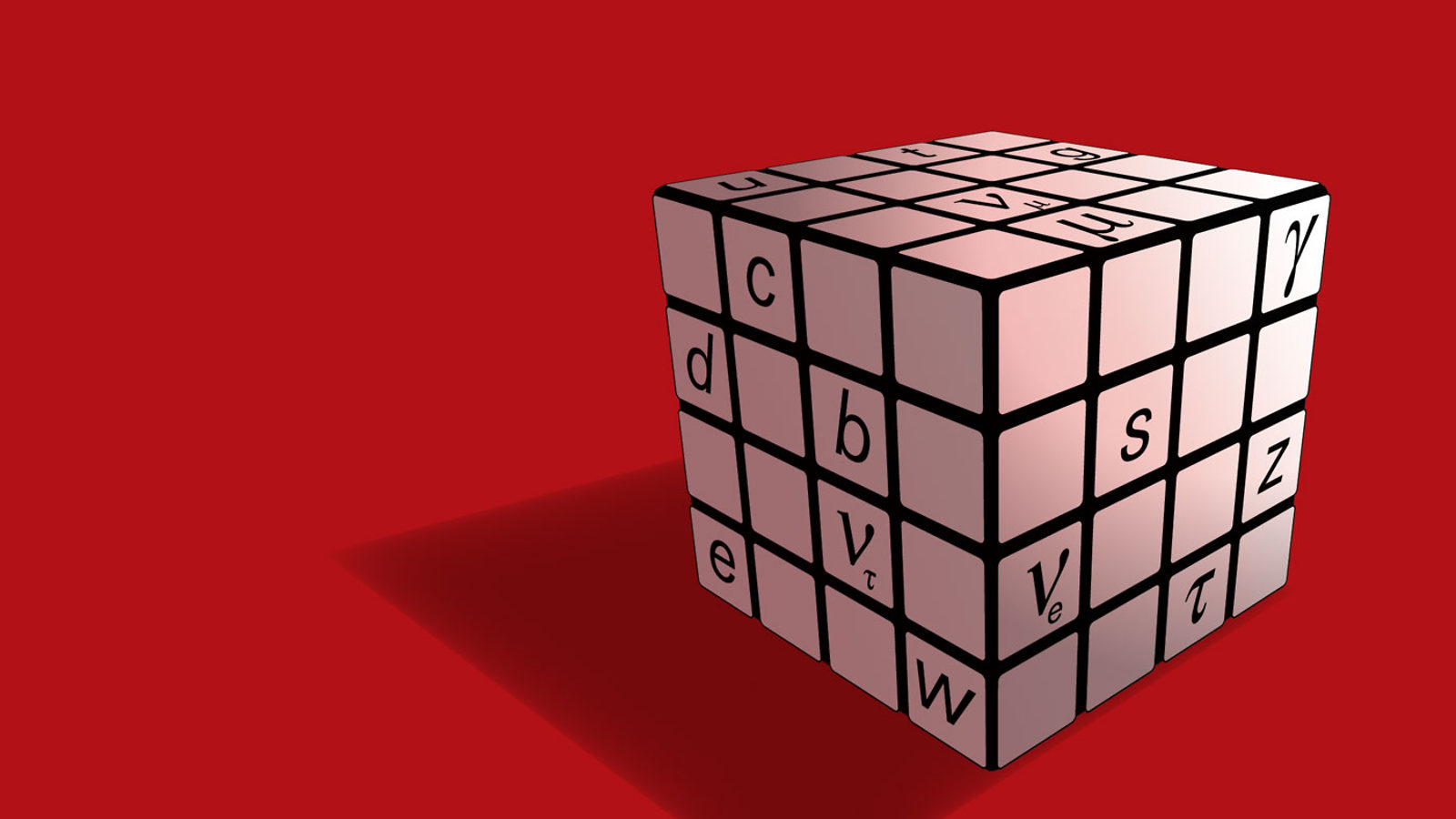 The Standard Model is the best theory that physicists currently have to describe the building blocks of the universe. It is one of the biggest achievements in twentieth-century science. It says everything around us is made of particles called quarks and leptons with four kinds of forces that influence them.

The most familiar forces are electromagnetism and gravity; the other two are less known. The strong force binds atomic nuclei together, making them stable. Without it, there would be no atoms other than hydrogen: no carbon, no oxygen, no life. The weak force causes nuclear reactions that have let the sun shine for billions of years. As a result, trillions of neutrinos come from the sun and go through our body every second, but we don't feel them because the weak force is so weak.

Despite its incredible success, the Standard Model has serious deficiencies. For example, if forces and matter particles are all there are, it says all particles must travel at the speed of light–but that is not what is being observed. To slow them down, theorists proposed a mysterious, universe-filling, not-yet-seen “liquid” called the Higgs field. Also, physicists now understand that 96 percent of the universe is not made of matter as we know it, and thus it does not fit into the Standard Model. How to extend the Standard Model to account for these mysteries is an open question to be answered by current and future experiments.