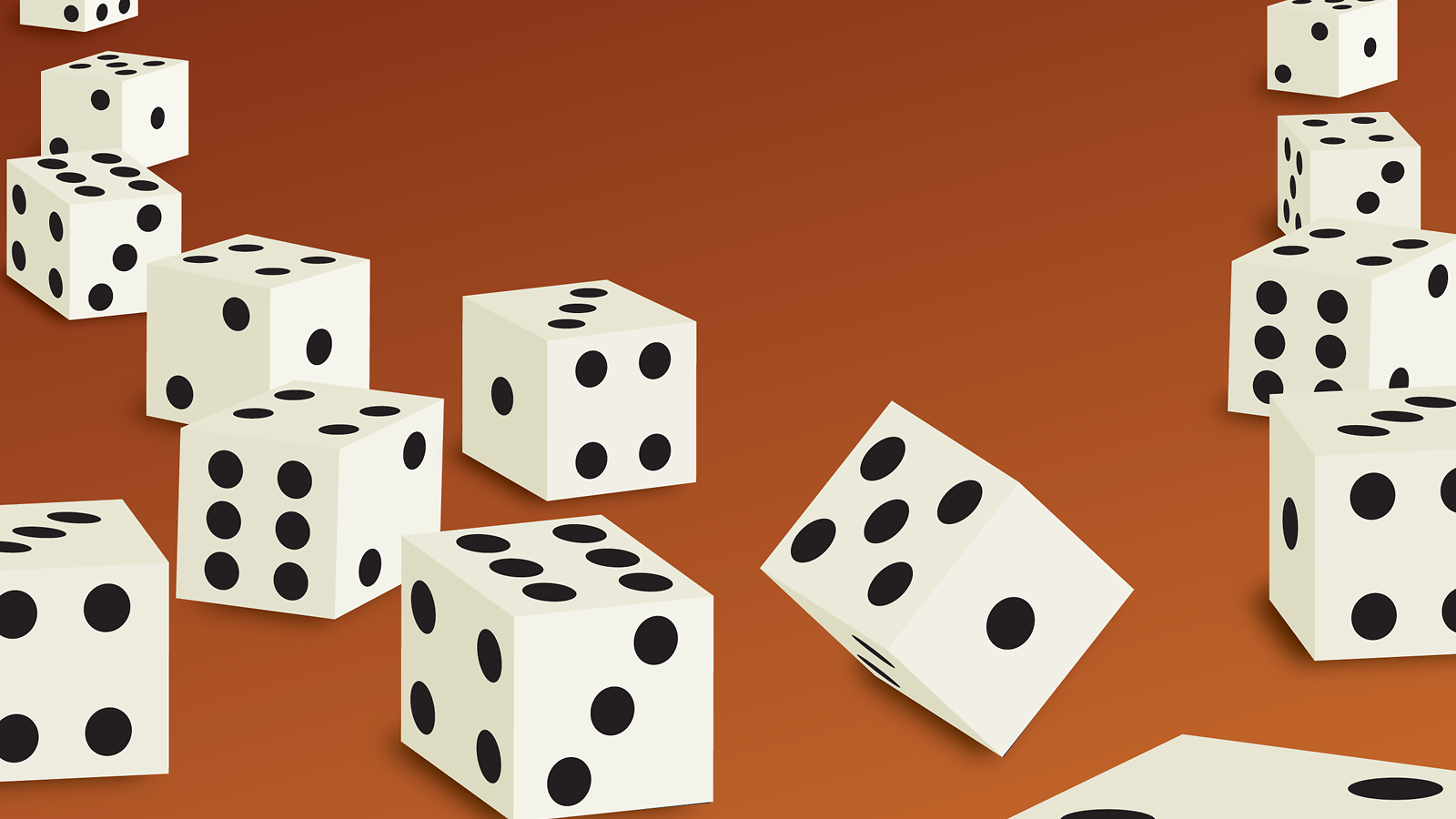 Rare particle decays could provide a unique glimpse of subatomic processes that elude the direct reach of even the most powerful particle colliders on Earth. Their observation could answer questions about the nature of matter and energy, shine light on the evolution of the early universe, and explain the subtle differences between matter and antimatter.

When an unstable particle decays to lighter particles, each possible outcome has a certain probability of occurring, similar to the chance of rolling all sixes in a dice game. A rare decay corresponds to an outcome in which one die ends up standing, unsupported, on one of its edges.

Scientists must sift through the outcomes of billions or more particle decays to find rare events that may be due to the hidden influence of new forces. They look for the die on its edge—the outcome of a process that seems impossible, such as a muon transforming directly into an electron. Theories such as supersymmetry suggest that such a transition can occur.

The search for rare decays employs high-intensity accelerators that create immense numbers of particles—the more, the better. Muons and kaons in particular have relatively long lifetimes that more likely allow hidden forces to dramatically change the outcomes of their decays. Exploring their decays, we can unveil the secrets of the quantum universe.