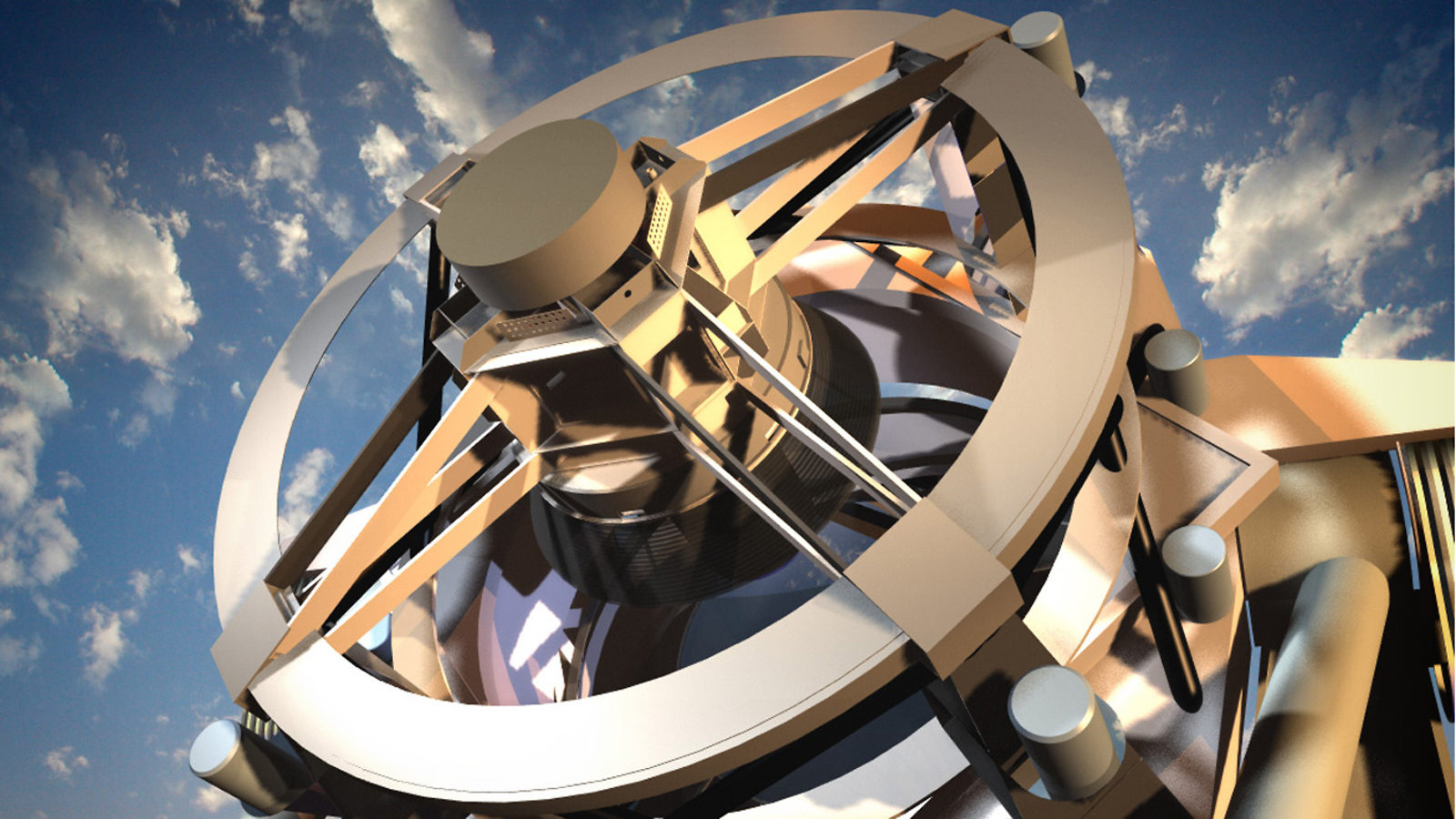 A telescope that tells you when to look up

The LSST system will alert scientists to changes in space in near-real time.

A massive digital camera will begin taking detailed snapshots from a mountaintop telescope in Chile in 2021. In just a few nights, the Large Synoptic Survey Telescope will amass more data than the Hubble Space Telescope gathered in its first 20 years of operation.

This unprecedented stream of images will trigger up to 10 million automated alerts each night, an average of about 10,000 per minute. The alerts will point out objects that appear to be changing in brightness, color or position—candidates for fast follow-up viewing using other telescopes.

To be ready for this astronomical flood of data, scientists are already working out the details of how to design the alert system to be widely and rapidly accessible.

“The number of alerts is far more than humans can filter manually,” says Jeff Kantor, LSST Data Management project manager. “Automated filters will be required to pick out the alerts of interest for any given scientist or project.”

The alerts will provide information on the properties of newly discovered asteroids, supernovae, gamma-ray bursts, galaxies and stars with variable brightness, and other short-lived phenomena, Kantor says.

The alerts could come in the form of emails or other notifications on the Web or smartphone apps—and could be made accessible to citizen scientists as well, says Aaron Roodman, a SLAC National Accelerator Laboratory scientist working on the LSST camera. 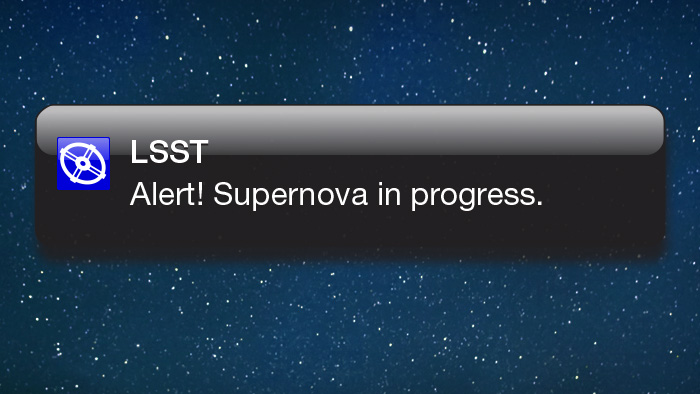 “I think there actually will be fantastic citizen science coming out of this,” he says. “I think it will be possible for citizen scientists to create unique filters, identify new objects—I think it’s ripe for that. I think the immediacy of the data will be great.”

LSST’s camera will produce images with 400 times more pixels than those produced by the camera in the latest-model iPhone. It is designed to capture pairs of 15-second exposures before moving to the next position, recording subtle changes between the paired images and comparing them to previous images taken at the same position. LSST will cover the entire visible sky twice a week.

Alerts will be generated within about a minute of each snapshot, which is good news for people interested in studying ephemeral phenomena such as supernovae, says Alex Kim, a scientist at Lawrence Berkeley National Laboratory who is a member of the LSST collaboration.

“The very first light that you get from a supernova—that sharp flash—only lasts from minutes to days,” Kim says. “It’s very important to have an immediate response before that flash disappears.”

CalTech scientist Ashish Mahabal, a co-chair of the LSST transients and variables science working group, says that the alerts system will need to be ready well before LSST construction is complete. It will be tested through simulations and could borrow from alert systems designed for other surveys.

The system that analyzes images to generate the LSST alerts will need to be capable of making about 40 trillion calculations per second. Mahabal says a basic system will likely be in place in the next two or three years.