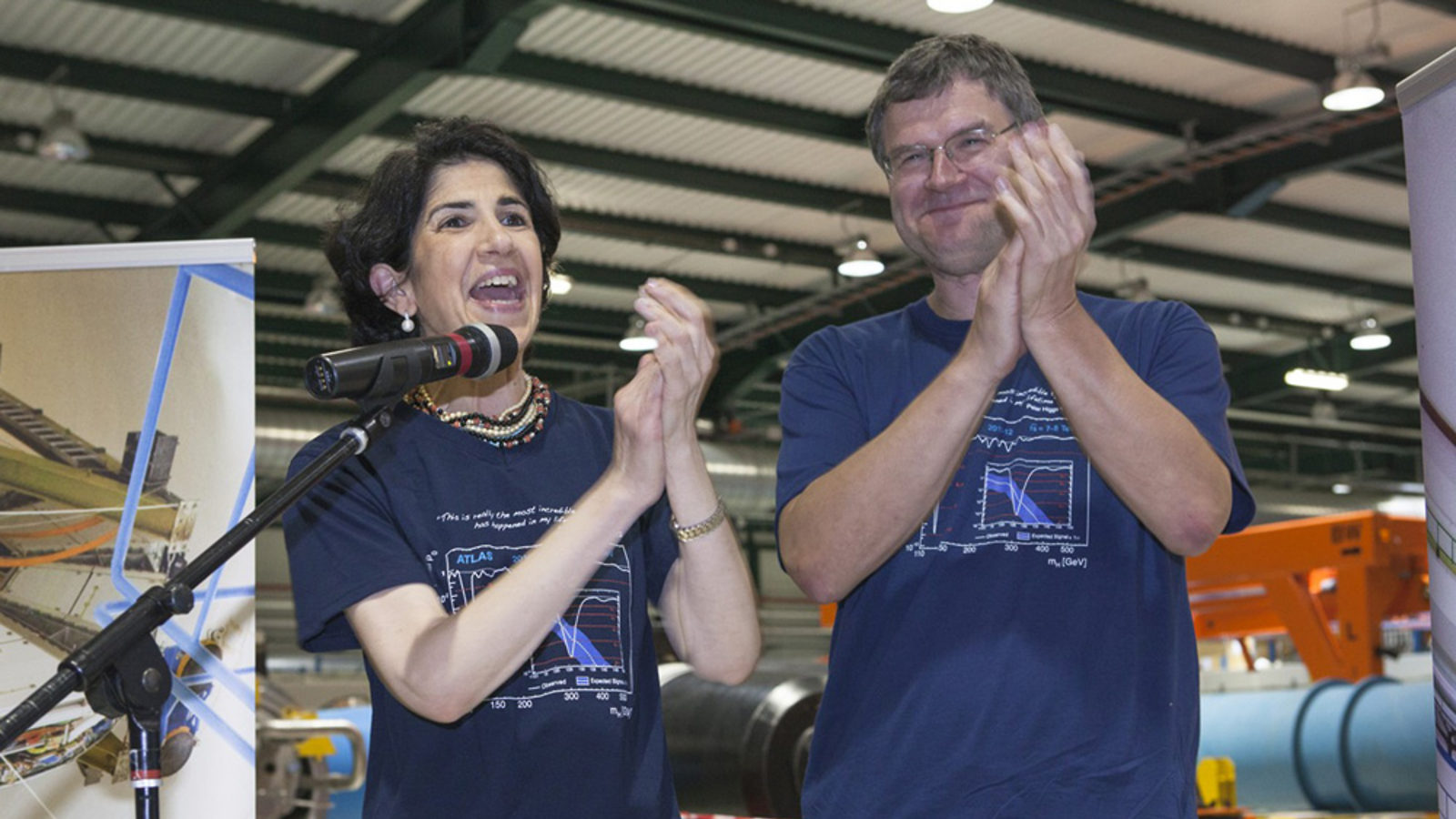 As of March 1, the ATLAS experiment has a new spokesperson: University of Birmingham physicist Dave Charlton, who will lead the experiment at the Large Hadron Collider for the next two years.

During most of this period, the LHC will be in a long shutdown. The particle accelerator is undergoing a renovation to improve the physics capabilities of the machine.

“I’m starting as spokesperson just as the first long shutdown begins,” says Charlton, who begins his term today. “The next two years will be a quite different phase for the experiment.”

But that doesn’t mean members of the ATLAS collaboration will be left twiddling their thumbs—far from it. ATLAS scientists will take advantage of the long shutdown to improve their detector.

“Our goals are shifting now,” Charlton says. “We’ve had more than three years of almost continuous running of the LHC. The experiment has worked exceptionally well at the unprecedented energies of the LHC.” 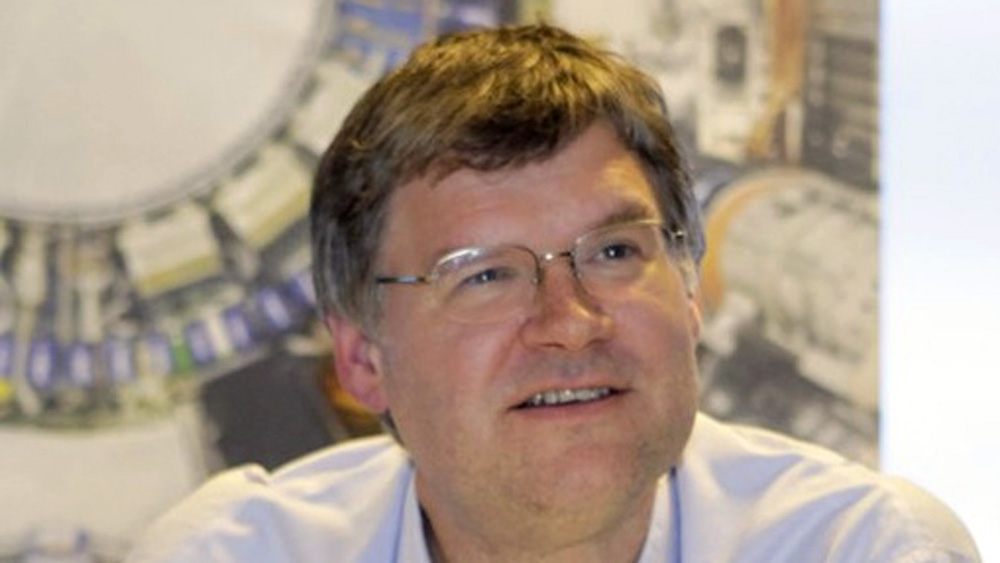 With years of experience operating the detector, the experimenters know a few things that can be improved, he says. “We’ll fix a few problems before they become serious, replace some older electronics and generally spruce up our detector."

Along with planning for the future of the detector, ATLAS will also focus on the continuing analysis of the data the experiment collected during operation.

“It’s a huge amount of data. And we want to understand it in great detail,” Charlton says. “There will be a wide range of new results in the coming months, including updates on many topics, including the new boson.”

Charlton, who began to focus his work on the ATLAS experiment in 2001, hails from the United Kingdom. For the past four years, he has served as a deputy to previous ATLAS spokesperson Fabiola Gianotti, who was at the helm when the discovery of a Higgs-like boson was announced in July. Before that, Charlton worked as the experiment’s physics coordinator, planning the physics program before the LHC started colliding protons.

Another big goal for ATLAS during the shutdown is to review and improve how data is analyzed and handled. ATLAS data is distributed all over the world via the Worldwide LHC Computing Grid, with pieces shuttled to various computing centers, enabling physicists to access the data wherever it is stored.

“The Grid works very well indeed, but we want to make ourselves even more effective,” Charlton says. ATLAS is looking hard at the current use of its Grid resources, and how to optimize this further. Higher data rates would lead to enhanced physics results when the LHC restarts in 2015.

Gianotti, the former ATLAS spokesperson, will take part in analyzing that data. She hopes the collaboration will continue to further fundamental knowledge, and she says she has no doubt that the experiment will do so with Charlton at the helm.

“Dave is an excellent physicist, with remarkable leadership talents,” Gianotti says. “As a spokesperson, every day is a new challenge. But, in ATLAS, you’re surrounded by a harmonious and scientifically solid collaboration endowed with a strong team spirit and many young, enthusiastic people.”

Charlton isn’t the only one with a new job title. He has appointed as the new ATLAS deputy spokespersons Beate Heinemann, from University of California, Berkeley, and Lawrence Berkeley National Laboratory, and Thorsten Wengler, from CERN. The experiment's new technical coordinator, Beniamino Di Girolamo, and new resources coordinator, Fido Dittus, both from CERN, complete the new management team.

“I’m very enthusiastic about working with the new team, and with this fantastic worldwide collaboration,” Charlton says. “It’s an immense privilege to be able to serve the collaboration in this way.”