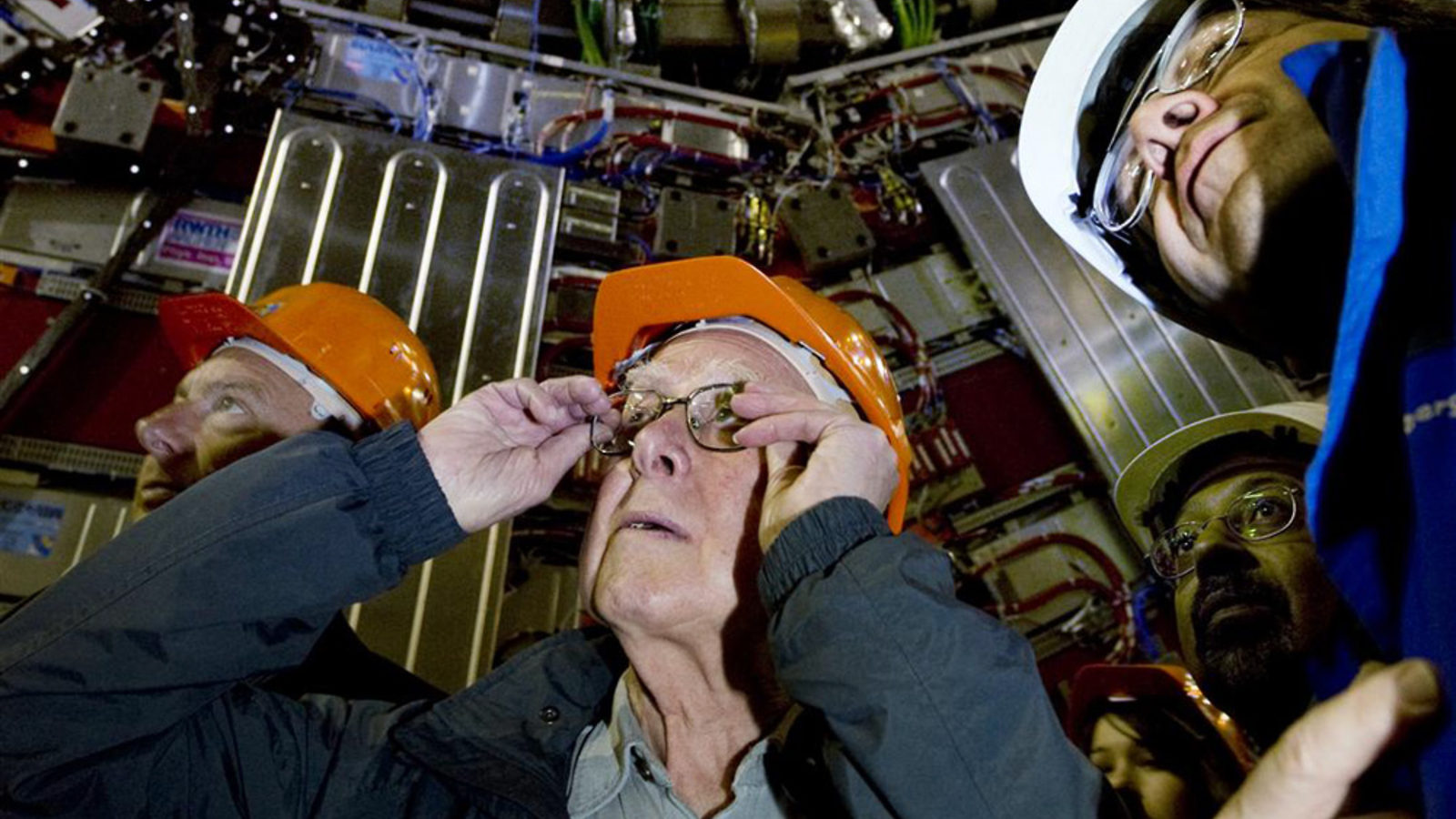 Scientists at the Rencontres de Moriond physics conference have released a second set of updates showing that the particle that scientists at the Large Hadron Collider discovered last year looks even more like the Higgs boson.

Last week, the study of two properties of the particle, its spin and its parity, also hinted that scientists had caught the Higgs particle predicted in the Standard Model of particle physics. But this is still not the final word.

"We're working on measuring different ways the particle is produced and decays," says Tim Adye, a physicist from Rutherford Appleton Laboratory who presented the ATLAS experiment’s measurements of the Higgs-like boson's properties. "It's becoming harder and harder to believe this could be something besides the Standard Model Higgs boson."

When protons smash together in the LHC, their energies convert for a limited time into mass, bringing into being particles not involved in the collision. Those particles decay into lighter, more stable particles, often before particle detectors even get a chance to see them.

In the case of the Higgs-like boson, scientists do not observe the particle directly. Instead, they observe the sets of lighter particles into which it decays. Physicists have precisely predicted how often a Higgs will decay into different combinations of other particles.

In today’s update, scientists showed that, with more data and updated analysis, the particle they discovered is continuing to follow predicted decay patterns.

"This particle is remarkably consistent with the Standard Model Higgs boson," says Andrew Whitbeck, the doctoral student at Johns Hopkins University who presented the CMS experiment’s measurements. "There are still large error margins, but everything is lining up for the Standard Model. It's pretty spectacular."

Only time—and more data—will tell whether the physicists have really found the Higgs they were looking for.