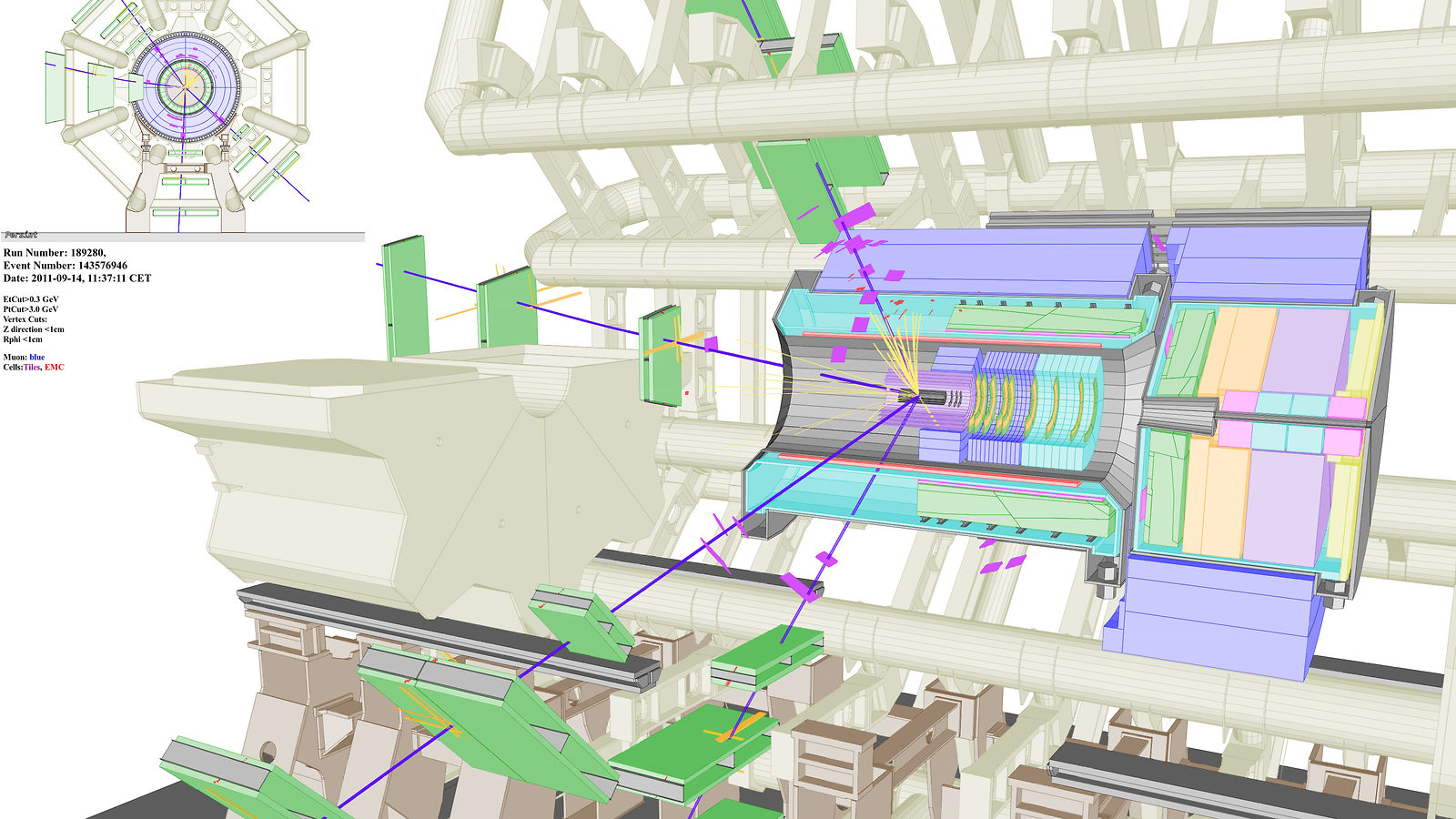 The Higgs-like boson discovered in 2012 is looking more Higgs-like, scientists on experiments at the Large Hadron Collider said in presentations at the Rencontres de Moriond physics conference today.

On July 4, 2012, scientists first announced the discovery of a new particle that could be the Higgs boson. The Higgs boson is, or was, the last undiscovered particle in the Standard Model, a menu of the particles and forces that serve as the building blocks of the universe.

Final judgment of whether the new boson is the predicted Higgs particle will likely have to wait until sometime after the LHC resumes running at higher energies in 2015. But things look good so far for those rooting for a Standard Model Higgs. Continuing studies of the properties of the boson are beginning to exclude some scenarios that would strip the particle of its title.

“The evidence is accumulating just as it should if it is the Standard Model Higgs boson,” says Fermilab theorist Chris Quigg.

Once scientists discovered the new particle, they could begin checking on a whole collection of its predicted properties, such as how often it would decay into certain combinations of other particles. They’re getting closer to determining two properties called spin and parity.

The Standard Model Higgs boson must have 0 spin and even parity, written as 0+.

When a particle breaks down into lighter particles, the spin and parity of a particle affect the angles at which those lighter particles fly. Scientists from the ATLAS and CMS experiments studied a well-understood decay pattern of the Higgs-like particle: into a Z boson and a virtual Z boson, which then decay into two pairs of another type of particles, leptons. By studying the angles at which the decay products move away during this process, scientists can figure out the spin and parity of the particle.

If the Higgs-like particle did not have a spin-parity of 0+, it would be something other than the Standard Model Higgs boson. That would be an exciting prospect for physicists who would like a brand new mystery to solve. But, from what scientists have seen so far, the Higgs-like boson is behaving the way the Standard Model Higgs boson is supposed to behave.

With further analysis and data from higher-energy collisions, though, the Higgs-like particle will have many more chances to step off its expected path. LHC scientists will continue to give updates to their analyses at the Rencontres de Moriond meeting next week.