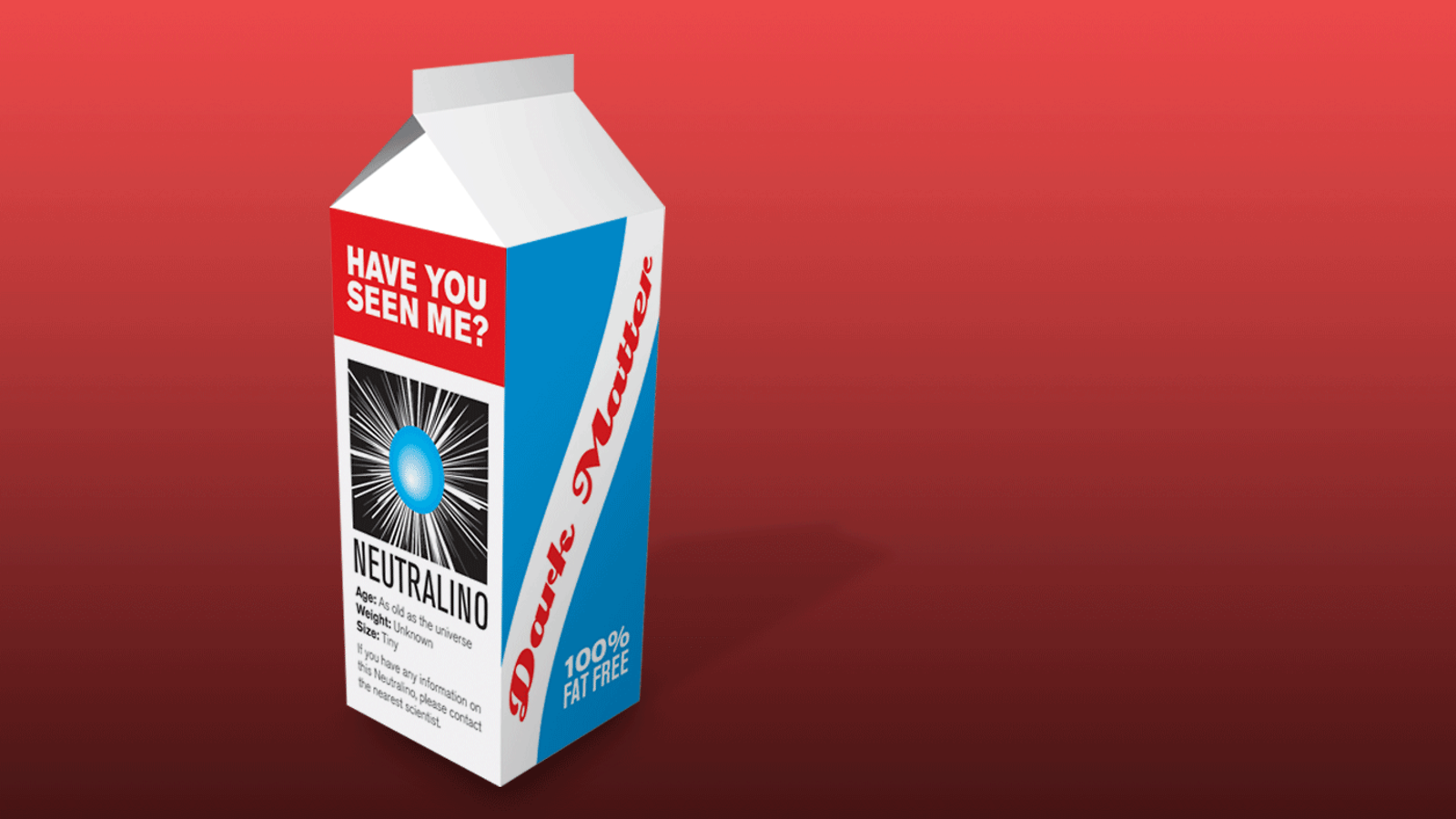 Whereas matter on Earth and in stars is made of atoms and nuclei, scientists know that dark matter must be made of something else. Neutralinos are a prime candidate.

Neutralinos are hypothetical particles that may explain what dark matter is made of.

Dark matter accounts for about 83 percent of all matter in the universe. Whereas matter on Earth and in stars is made of atoms and nuclei, scientists know that dark matter must be made of something else. Neutralinos are a prime candidate.

Physicists around the world are working on experiments that look for dark matter particles, in laboratories and with satellites. Neutralinos could emerge from high-energy collisions at the Large Hadron Collider in Europe or the Tevatron collider in the United States.

Supersymmetry theories predict that neutralinos are closely related to the well-known carriers of the electroweak force–photons and W and Z bosons–and to Higgs bosons. Whether the LHC will produce neutralinos, and what the experimental signatures of these particles look like, depends on how neutralinos interact with ordinary matter.

If the LHC experiments discover neutralinos, a main goal will be to measure the relationship between neutralinos and the electroweak force carriers. This will allow theorists to calculate the amount of dark matter produced in the big bang and how it relates to the dark matter observed throughout the universe today.

With luck, people will soon be talking about neutralinos as they read newspaper and magazine reports about the particle’s discovery. 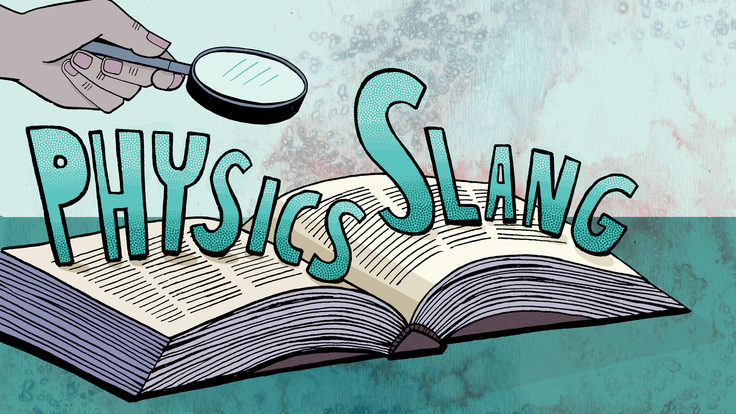