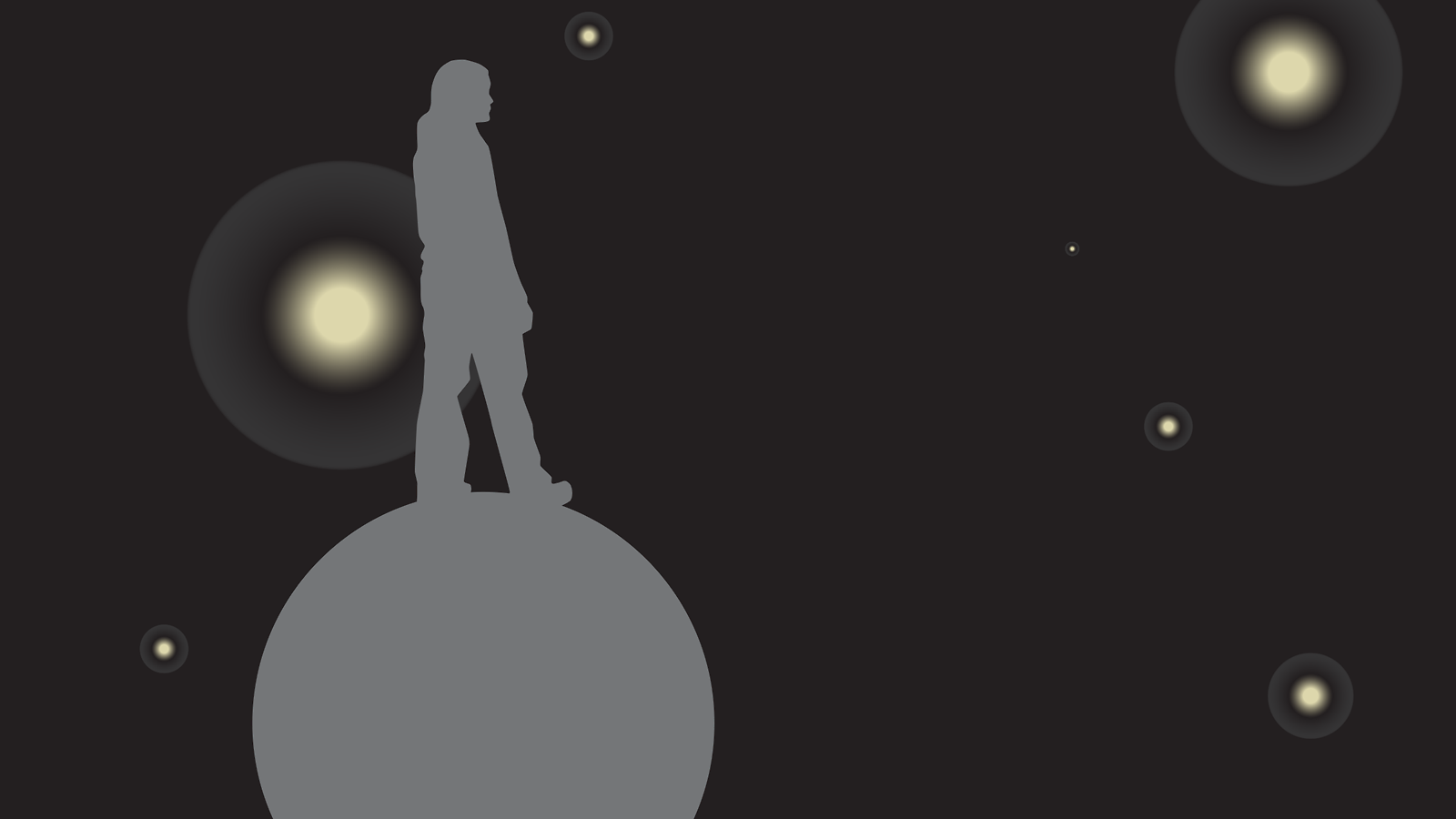 By Marusa Bradac, Kavli Institute for Particle Astrophysics and Cosmology

Dark matter is, mildly speaking, a very strange form of matter. Although it has mass, it does not interact with everyday objects and it passes straight through our bodies. Physicists call the matter dark because it is invisible.

Yet, we know it exists. Because dark matter has mass, it exerts a gravitational pull. It causes galaxies and clusters of galaxies to develop and hold together. If it weren’t for dark matter, our galaxy would not exist as we know it, and human life would not have developed.

Dark matter is more than five times as abundant as all the matter we have detected so far. As cosmologist Sean Carroll says, “Most of the universe can’t even be bothered to interact with you.”

Whatever dark matter is, it is not made of any of the particles we have ever detected in experiments. Dark matter could have—at the subatomic level—very weak interactions with normal matter, but physicists have not yet been able to observe those interactions.