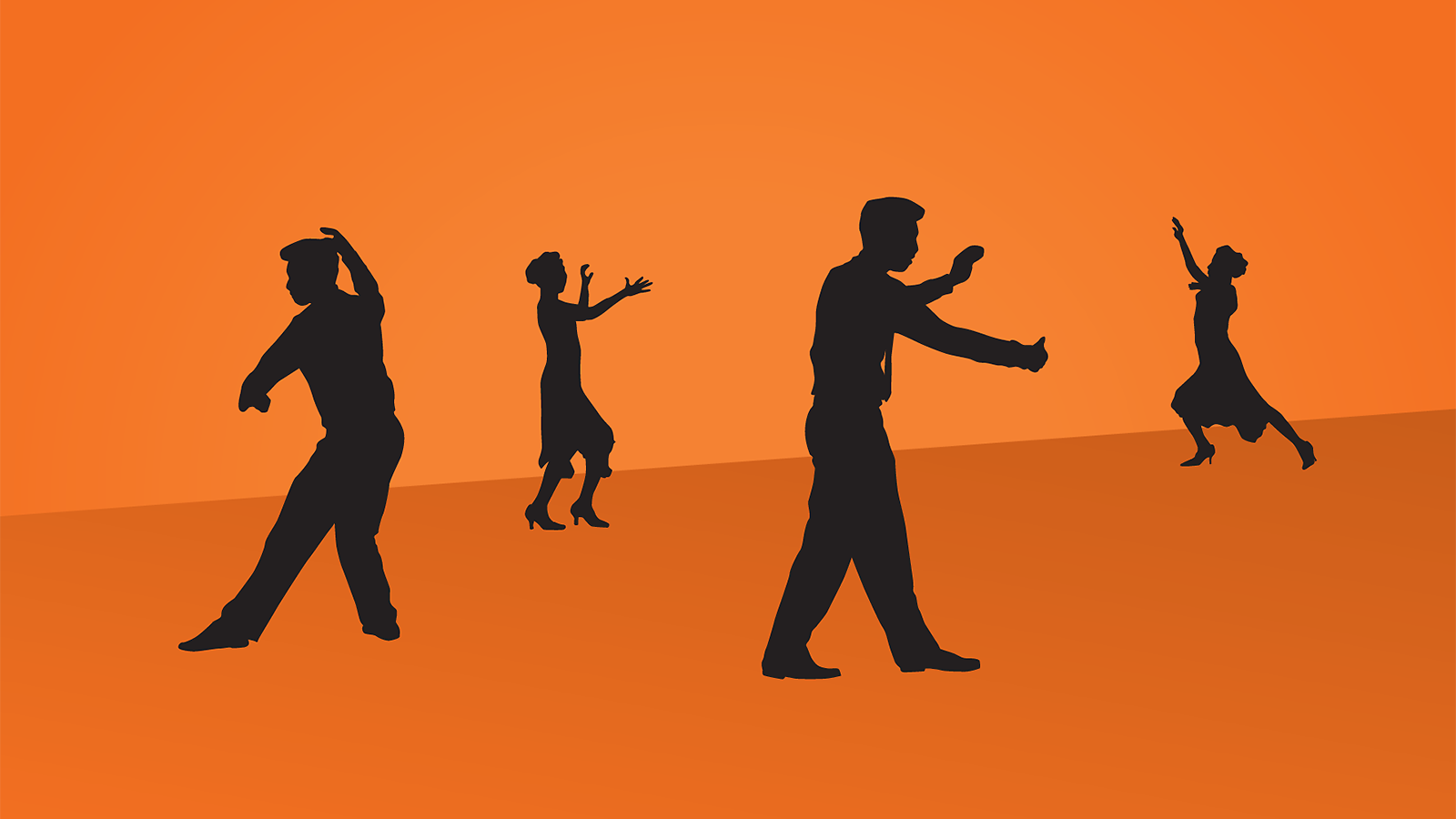 Supersymmetry is a proposed property of the universe. Supersymmetry requires every type of particle to have an associated supersymmetric particle, called its superpartner. The superpartner is a heavy replica of a particle, with one other significant difference. All particles are classed as either fermions or bosons. A particle belonging to one class has a superpartner in the other, thereby “balancing the books” and making nature more symmetric. For example, the superpartner of an electron (a fermion) is called a selectron (a boson).

Supersymmetry describes a grand dance of particles through the universe, but we can currently see only one partner from each pair. The unseen particles might be the source of the mysterious “dark matter” in galaxies. Although superpartners have not yet been observed in nature, they might soon be produced in particle accelerators on Earth.