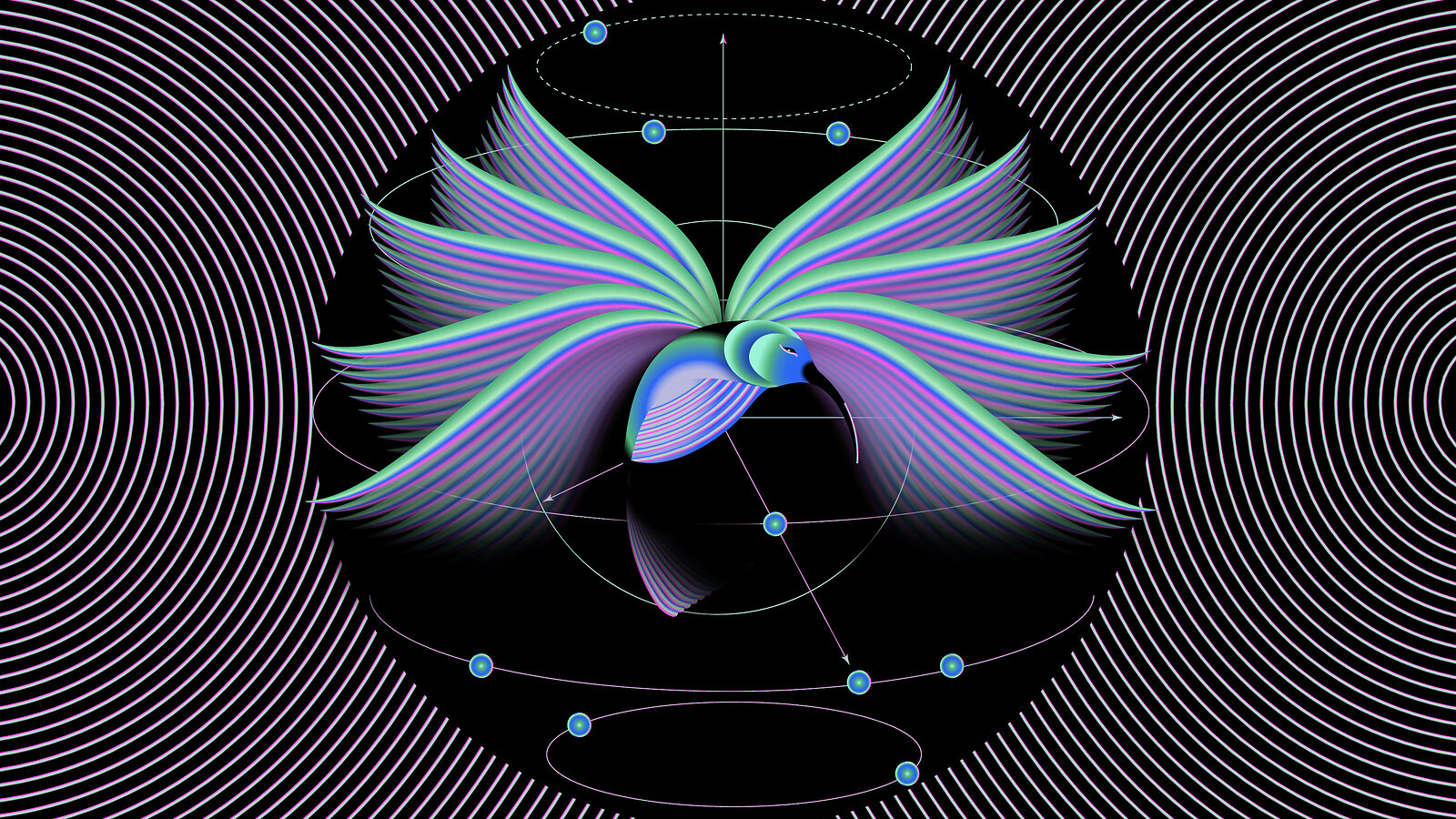 On July 25, 2018, a group of scientists from Microsoft, Google and IBM sat on a stage at the Computer History Museum in Mountain View, California. Matthias Troyer, John Martinis and Pat Gumann were all working on research into quantum computing, which takes advantage of our knowledge of quantum mechanics, the physics of how the world operates at the smallest level.

The evening was billed as a night to ask the experts “Quantum Questions.”

About an hour into the event, moderator and historian David Brock asked the scientists one last thing: “What do you think—for us as, you know, citizens of the world—what are the most important things for us to know about and keep in mind about quantum computing, as it is today?”

“With quantum computing we are radically changing the way we use nature to compute.”

Troyer called attention to the museum displays around them. “When you look back at the history of computing… the abacus works on the same principle of the most modern, fastest classical CPU. It’s discrete, digital logic. There’s been no change in the way we compute for the last 5,000 years.

“And now is the time when this is changing,” he said, “because with quantum computing we are radically changing the way we use nature to compute.”

Scientists have called this moment a second quantum revolution. The first quantum revolution brought us developments like the transistor, which enabled the creation of powerful, portable modern electronic devices.

It’s not yet clear what this new revolution will bring. But plenty of computer scientists, physicists and engineers are hard at work to find out. Around the world, research institutions, universities and businesses have been ramping up their investments in quantum science.

Efforts to develop quantum computers, quantum sensors and quantum networks have the potential to change our lives. And some of the first applications of these developments could be in particle physics and astrophysics research.

Throughout the month of January, Symmetry will publish a series of articles meant to give readers a better understanding of this quantum ecosystem—the physics ideas it’s based on, the ways this knowledge can be applied, and what will determine the shape of our quantum future.