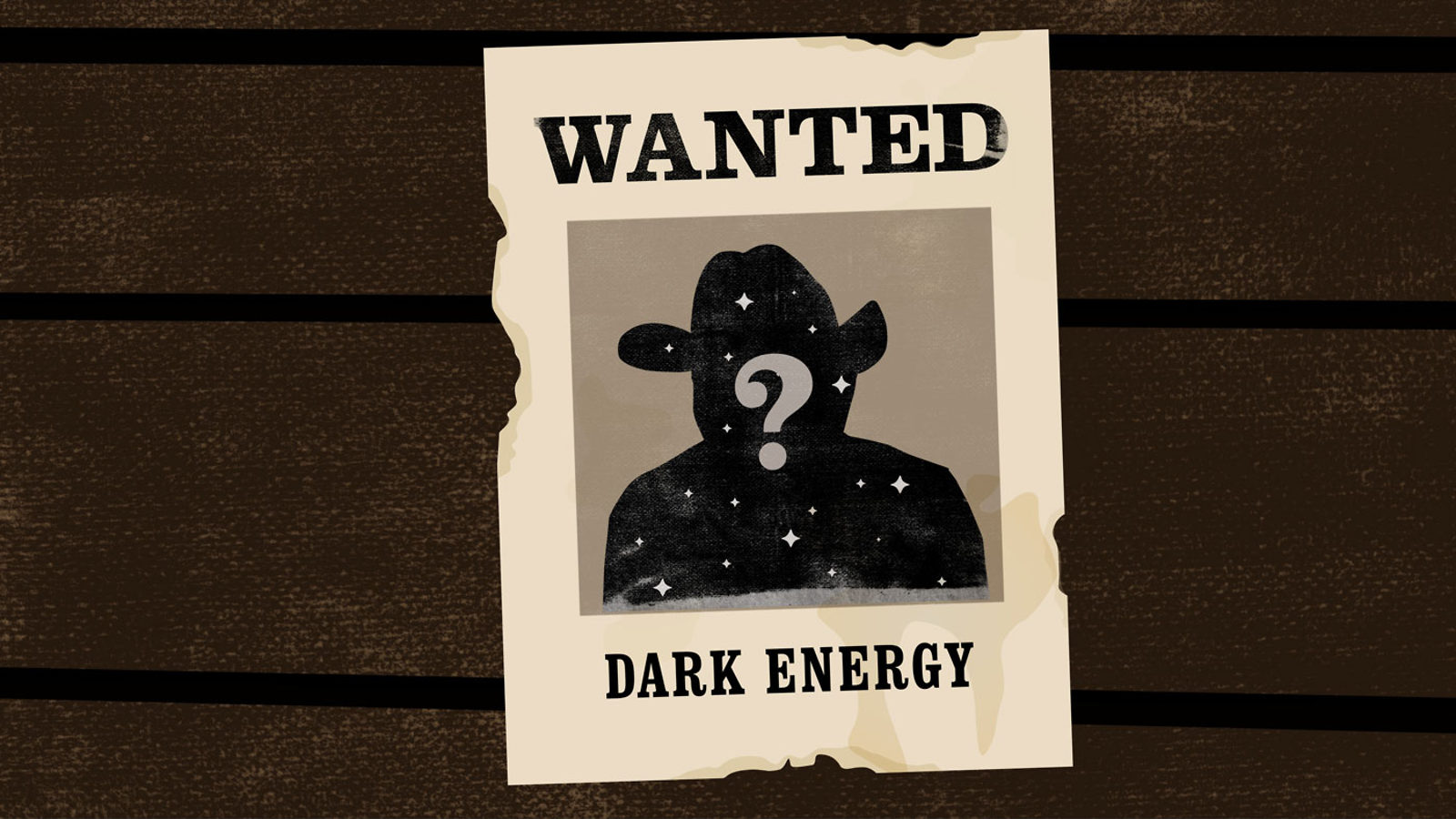 Looking up at the night sky reveals a small piece of the cosmos—patches of stars speckled across a dark, black void. Though the universe appears stationary to the naked eye, it is expanding at an increasing rate, with the distance between galaxies doubling every 10 billion years. Scientists attribute this phenomenon to dark energy, which makes up 70 percent of our universe—and will determine its eventual fate.

In the early 1900s, when Albert Einstein formulated the theory of general relativity, scientists believed in a static universe. This posed a problem for Einstein. According to his calculations, space was dynamic—either contracting or expanding. To resolve this discrepancy in his equations, he added the cosmological constant, a factor to counter the force of gravity. But when news broke that the universe was expanding, Einstein dropped the term, reportedly calling it his biggest blunder.

Fast-forward to 1998. Scientists observing supernovae, the extremely bright, explosive deaths of stars, made an unexpected discovery. By comparing the observed to expected brightness of these explosions, they found that the universe’s expansion was accelerating.

Why this was happening was a mystery. Michael Turner, a theoretical cosmologist at the University of Chicago, coined the term “dark energy” to describe the unknown cause of this accelerating expansion.

For almost two decades, physicists have been developing theories about what dark energy could be. Some propose dark energy is static, others say it changes over time. Some even suggest that it might not exist.

“We’re at the very beginning of a very profound puzzle,” Turner says.

Dark energy is an additional “thing” in the universe besides regular and dark matter. Two leading theories describe what it might be: a cosmological constant or something called quintessence.

The cosmological constant is considered a strong contender. Named after Einstein’s correction, it suggests that dark energy is the energy associated with the vacuum of space and has remained unchanged over the 14 billion years of the universe’s history.

Unchanging and uniformly distributed through space, it will continue to drive cosmic acceleration at a constant pace until the universe becomes a cold, lonely place where galaxies become too far apart to see.

Scientists favor the cosmological constant for its simplicity and because existing experimental evidence points to it. Despite its popularity, a major conceptual problem exists—it’s way smaller than it should be.

“The simplest quantum mechanical estimate would give you a number that’s enormous compared to the actual size of the cosmological constant if it’s dark energy,” describes Aaron Roodman, an experimental physicist at SLAC National Accelerator Laboratory. “How you end up with something that’s non-zero and really tiny is very mysterious.”

Some physicists suggest that the value is zero and that dark energy is something other than a cosmological constant. One possibility is that a field generates the energy driving cosmic acceleration; this is called quintessence, or the “fifth stuff.” Unlike the cosmological constant, it does not remain unchanging over time.

This model has subsets that differently predict how exactly dark energy changes. One example is called phantom dark energy, where not only is expansion accelerating, but the acceleration is also increasing over time. This leads to a scenario called the Big Rip, where expansion becomes infinitely fast, tearing galaxies, atoms and the fabric of space-time itself apart. 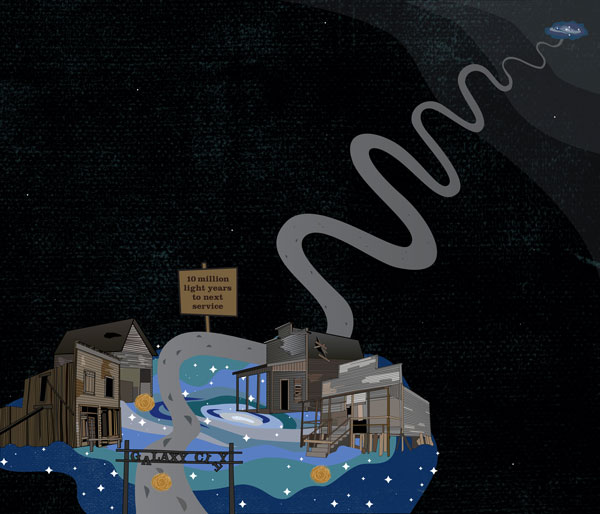 A new take on gravity

It’s also possible that dark energy doesn’t exist and something strange is going on with gravity.

Modifying gravity allows for all sorts of weird possibilities. One theory incorporates a higher dimension that gravity can extend to but we can’t directly access. This dimension can influence ours, and interactions can produce effects like cosmic acceleration.

Revising gravity is no easy task. Einstein’s theory of general relatively has proven to be incredibly accurate, and attempts to rewrite his equations have been largely unsuccessful. Trying to fit cosmic acceleration into these equations makes them unable to explain well understood phenomena, such as how the moon revolves around the earth.

Scientists have extensively tested Einstein’s theory, but they are just beginning to investigate it at the enormous intergalactic scales of dark energy’s effects. If scientists find inconsistencies, they will have uncovered signs of new physics.

“If the only way we could interpret the discrepancy was that something strange is going on with gravity, we’d be pointed in a whole new direction in fundamental physics,” says astrophysicist Josh Frieman, director of the Dark Energy Survey, an experiment aimed at finding the cause of cosmic acceleration.

Because modified gravity models fall into uncharted territory, they make the fate of the universe more difficult to predict. To do so, scientists will first need to better understand how it works.

In the quest to understand dark energy, the initial tasks are to determine whether it actually exists and to test whether it fits with the idea of the cosmological constant.

To do this, scientists are studying the history of the universe’s expansion as well as the growth of galaxies and other structures. Gravity and the cosmological constant make very specific predictions about what they should see, so finding discrepancies can help rule out some of these theories.

However, eliminating possibilities doesn’t necessarily mean an answer is near.

“We need more experimental data. We need another clue. Nothing that exists is very compelling,” Turner says. “But the next clue could come in weeks, months or years with the currently running and future experiments.”

If you ask a physicist to bet on which theory they thought was most likely, most will put their money on the cosmological constant.

But many, including Scott Dodelson, a Fermilab astrophysicist studying dark energy, think it’s conceivable that none of these theories are correct.

“It’s possible that we’re very wrong in the way we’re thinking about this and that we need to rethink our interpretations of the observations completely,” Dodelson says.

The ultimate fate of our universe is a question humans have been pondering since the earliest civilizations. The answer might not be around the corner, but we’re certainly closer than we’ve ever been before.