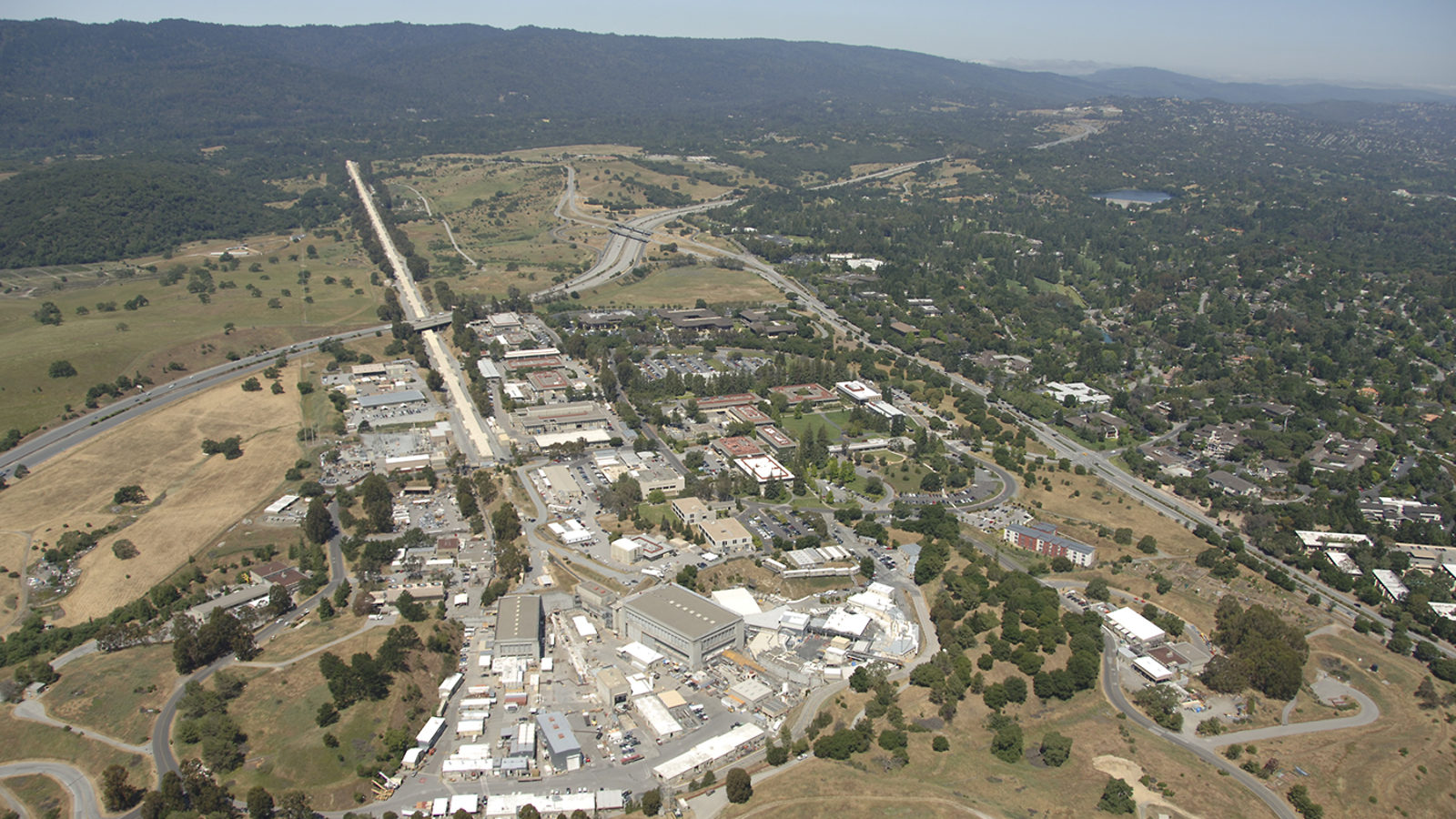 Steady to a fault

How do accelerators survive in some of the most earthquake-prone regions on Earth?

Perhaps you’ve seen the trailer for San Andreas, a movie in which a massive quake rocks northern California, toppling skyscrapers and propelling a massive tsunami toward the Golden Gate Bridge.

Just a kilometer from the San Andreas Fault sits SLAC National Accelerator Laboratory, home to a painstakingly calibrated particle accelerator. Which may elicit the question: Why build there? Isn’t a tectonic warzone a tough place to do physics?

The answer, it turns out, is yes and no. SLAC sits on relatively good soil that doesn’t amplify ground movement, says Scott DeBarger, department head of mechanical engineering for accelerators. And despite the location of the accelerator, the number of major earthquakes centered nearby has been minimal. The most recent big quake was the 6.9-magnitude Loma Prieta earthquake in 1989, which displaced several portions of the laboratory site by about a centimeter and gave it a bit of a tilt.

“It was a lengthy process of going back and putting things back where they needed to be,” says DeBarger, who was on site when the earthquake hit. But adjusting magnets and accelerator components isn’t as big a deal as it might seem.

SLAC’s accelerator was installed with an alignment system that allows engineers to establish a 3-kilometer straight line along the length of the tunnel. Using lenses and a laser beam inserted at one end, they can check how precisely any component along the line is situated.

Almost all of the magnets have adjustable supports under them, either handled manually with wrenches or controlled precisely with motors. Sections of the accelerator are aligned to the submillimeter level—and some things, like the center of the quadrupole magnets that focus the beam, are precise to within half the width of a human hair.

For safety, the accelerator components are designed to satisfy building requirements that other structures are beholden to, whether they’re coffee shops or skyscrapers. “It becomes one of the loads you design for,” DeBarger says. “Elements are specifically planned to resist horizontal and vertical loads” that come with earthquakes. And since they happen so infrequently, earthquakes aren’t even the major factor in design.

“You want the accelerator to be well positioned and stiff, so that during the regular operation, normal vibrations don’t cause the components to shift all over the place,” DeBarger says. “Stiffness requirements are often more demanding than the strength requirements.”

If an earthquake happened while the accelerator was on, the magnets might move and steer the beam outside its normal space.

“In such an event, our beam containment system would detect the mis-steered beam and shut off the accelerator,” DeBarger says. The accelerator is also shielded to prevent any harmful radiation from escaping.

While most of the accelerator is built to withstand major earth motions, the rare piece of scientific equipment is seismically isolated. SLAC’s fragile BaBar detector, which operated at the accelerator from 1999 to 2008, was designed to stay stationary during earthquakes while the ground moved around it. Instead of building the entire detector to resist the forces associated with earthquakes, scientists chose to accommodate potential ground motion by providing break points for equipment that connected to the detector.

With a number of nearby faults and a major California earthquake predicted within the next 30 years, SLAC has a response plan in place for when “The Big One” hits.

Should a major earthquake occur, teams will assess the condition of buildings and systems. Then professionals will be brought in to stabilize things and fix what’s broken. That’s when people like DeBarger will worry about realigning rogue accelerator pieces by asking themselves, “What’s its position, and what position does it have to be in to run?”