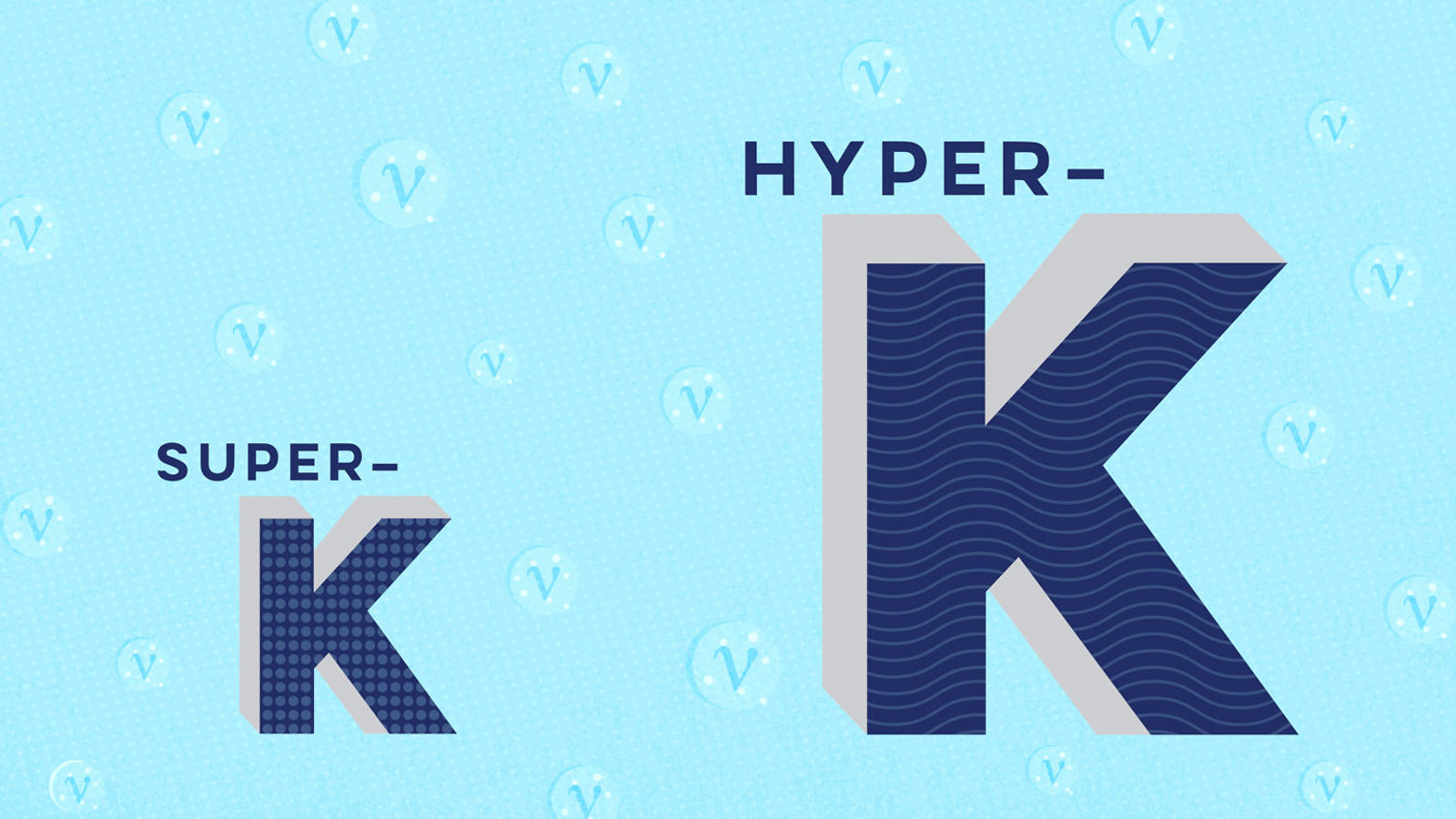 In 1998, the Super-K detector in Japan revealed that ubiquitous, almost massless particles called neutrinos have the ability to morph from one type to another. That landmark finding has become one of the most heavily cited scientific results in particle physics.

Now scientists have proposed to build a successor to the still-operating Super-K: Hyper-K, a detector with an active volume 25 times its size.

Part microscope and part telescope, the proposed Hyper-K experiment could fill in some of the blanks in our understanding of our universe. It could help explain why the universe favors matter over antimatter. It could provide new details about the fluctuating “flavors” or types of neutrinos. It could help elucidate whether there is any difference between neutrinos and their anti-particles.

It could also provide a better understanding of dark matter and exploding stars and could reveal whether protons—a main ingredient in all atoms—have an expiration date.

The proposed experiment would be complementary to DUNE, a planned long-baseline neutrino experiment in the United States that will use different technology.

The “K” in Super-K and Hyper-K stands for a play on the word Kamioka, the name of a mountainous area about 200 miles west of Tokyo that houses multiple particle physics experiments.

“The uniqueness of Hyper-K is its size and resolution,” says Tsuyoshi Nakaya of Kyoto University, who leads the Hyper-K steering committee and has been a part of Super-K since 1999.

The central component in the Hyper-K project would be two massive cylindrical tanks each measuring about 248 meters long and 54 meters high, containing a total of 1.1 million tons of highly purified water. An alternate Hyper-K design calls for an egg-shaped tank. 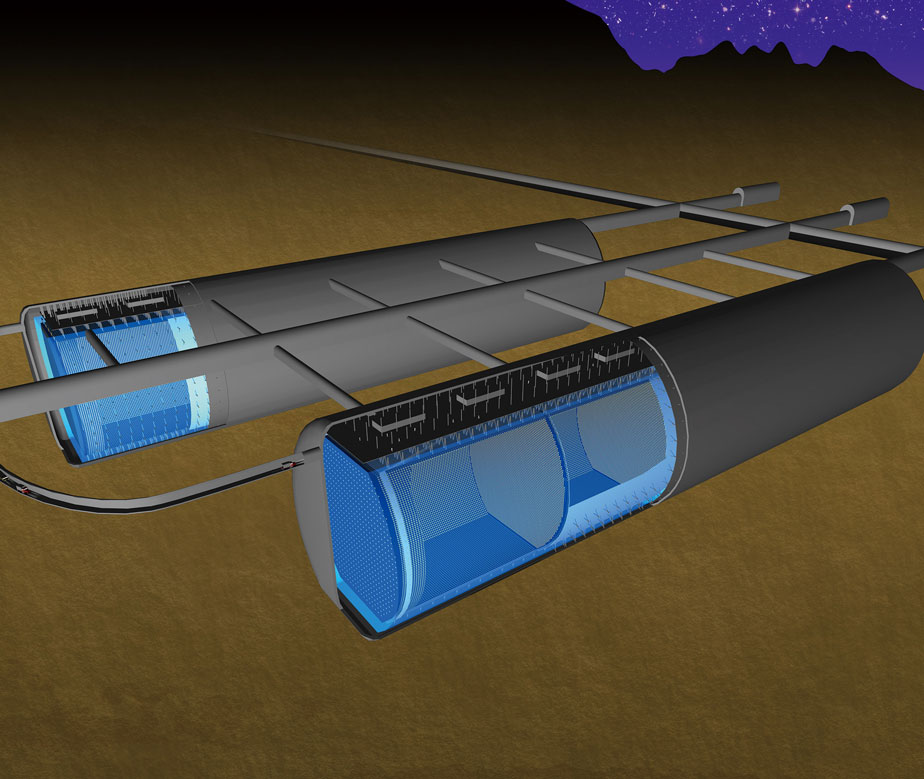 Hyper-K would consist of an array of photo-detectors that would measure flashes of light produced in particle events and processes occurring in the tank. The mountain above Hyper-K would help to shield the detectors from the “noise” of other particles such as cosmic rays.

Hyper-K would study a beam of neutrinos produced at the Japan Proton Accelerator Research Complex about 180 miles away in Tokai, and it would be able to detect neutrinos produced even farther away in Earth’s atmosphere and beyond. Hyper-K could also detect particles produced in the decay of a proton, something scientists have yet to see.

“The discovery of proton decays would be revolutionary,” says Masato Shiozawa, Hyper-K project leader who works at the Institute for Cosmic Ray Research in Japan.

Hyper-K has already won international support from institutions in 13 countries, with the largest groups coming from Japan, the United Kingdom, the United States, Switzerland and Canada. In January the ICCR announced a cooperative agreement to pursue Hyper-K with the Institute of Particle and Nuclear Studies in Japan’s High Energy Accelerator Research Organization.

About 200 researchers are already working on the design of Hyper-K, and the collaboration is still welcoming new members. They hope to begin construction in 2018.