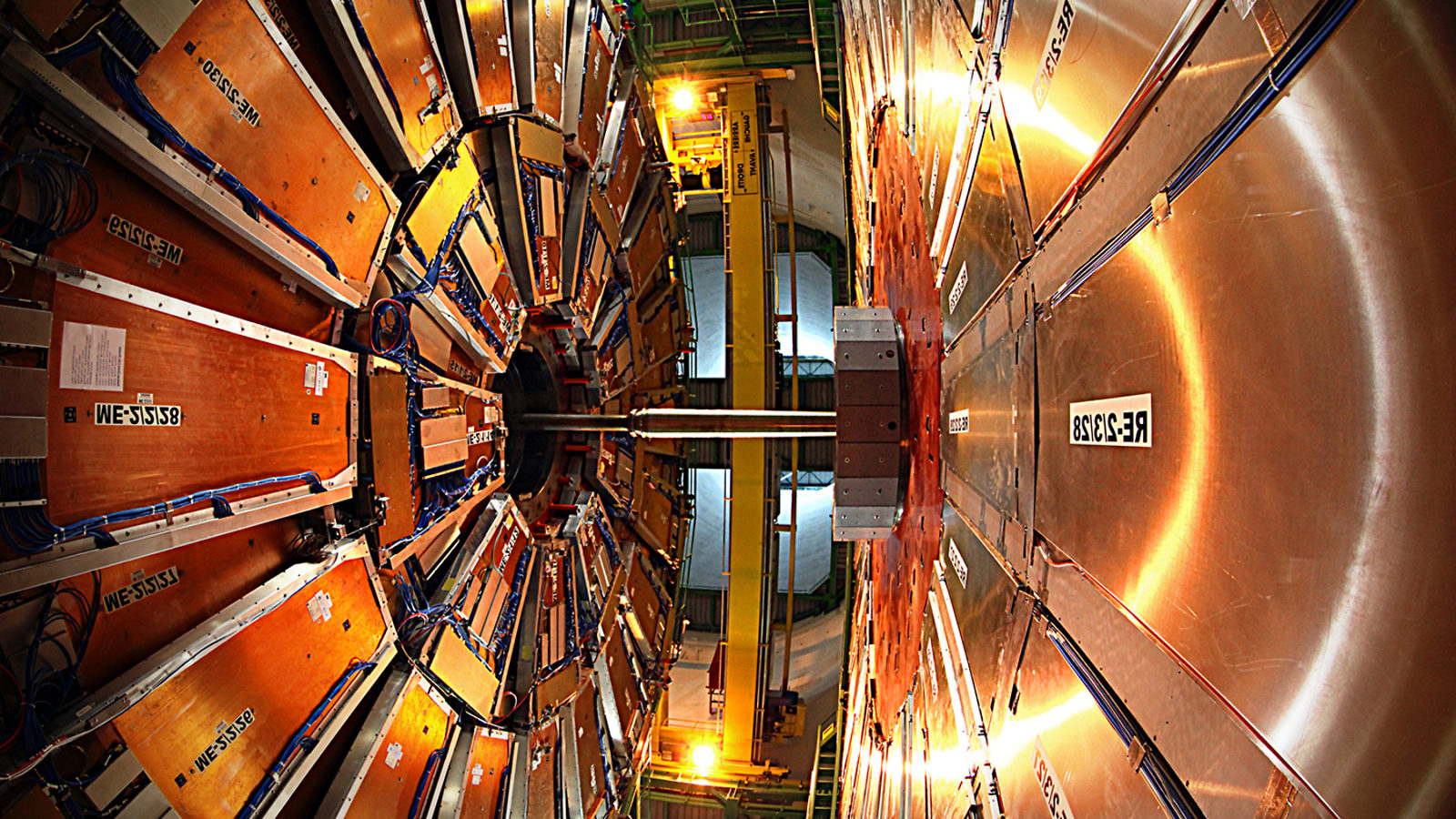 Scientists reported in Nature Physics this week that they have found substantial evidence of a previously unconfirmed property of the Higgs boson—that it gives mass to particles of both types found in the Standard Model of physics.

The fundamental building blocks of the universe can be sorted into two particle categories: fermions and bosons.

“All ‘matter’ particles—quarks and leptons—are fermions,” says physicist Jim Olsen, a member of the CMS experiment and a professor of physics at Princeton University, who helped lead the analysis.

When physicists first discovered the Higgs boson in 2012, they had solid evidence only that the Higgs field gave mass to bosons. Now scientists have strong signs that the Higgs interacts with “matter” particles as well. The CMS experiment's latest results, combined with results from the ATLAS experiment, show the Higgs decaying directly to tau particles, heavier cousins of the electron.

“Now that we have identified decays to fermions clearly, we are sure that there is a link between the Higgs boson and fermions,” says Markus Klute, an associate professor at MIT who also helped lead the CMS experiment’s study. “This is fundamental new information.”

It is also another sign that the Higgs boson discovered at the LHC is the one predicted by the Standard Model.

The next run of the LHC experiments, scheduled to start in spring 2015, should provide an even clearer picture.