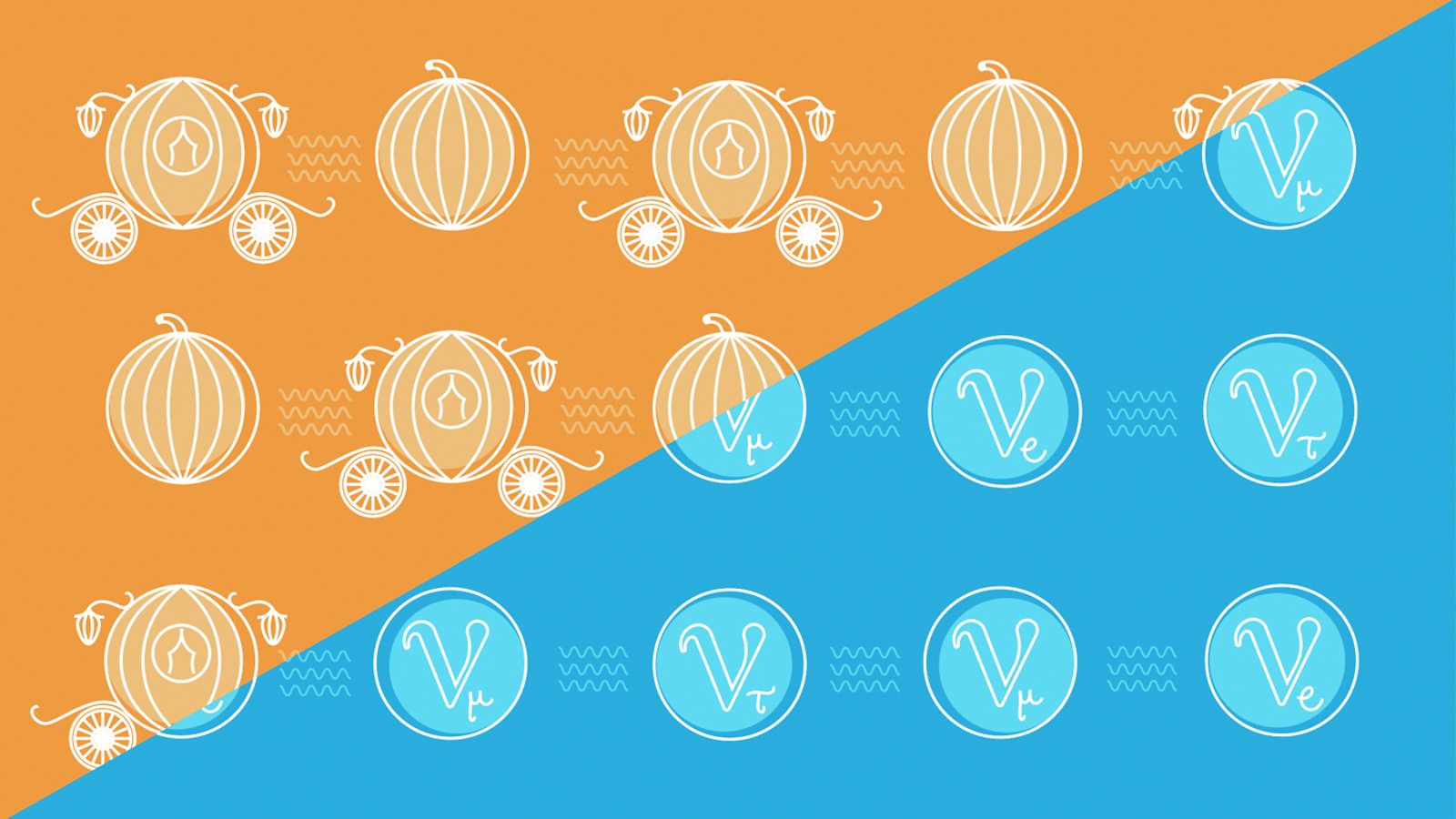 Symmetry is on the hunt for the best analogy to describe neutrino oscillation, the process by which a neutrino changes from one flavor to the next.