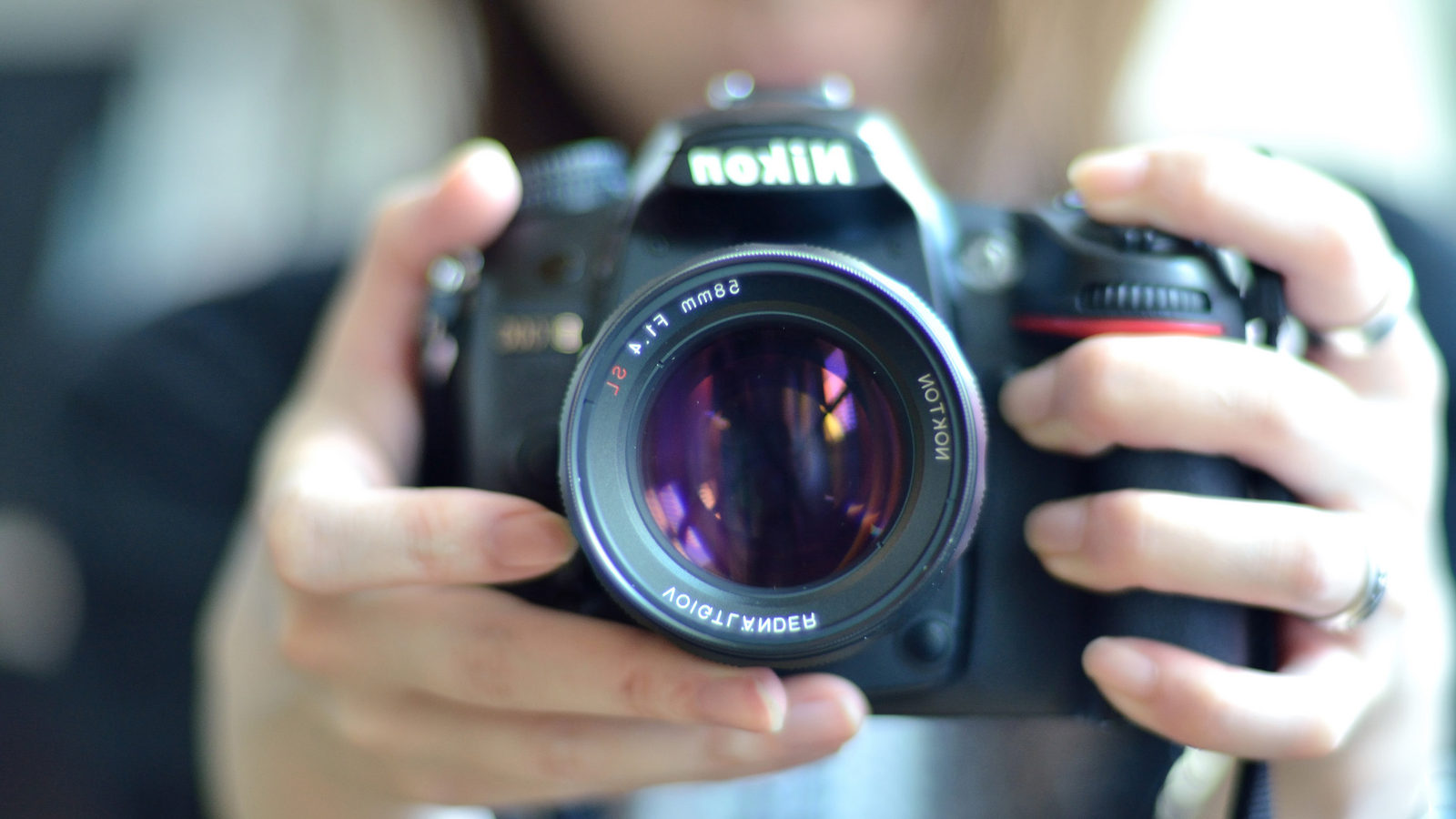 Imagine you're a particle physicist in 1932. You have a cloud chamber that can show you the tracks of particles, and you have a camera to capture those tracks for later analysis. How do you set up an apparatus to take pictures whenever tracks appear?

At first, you might just try to be quick with your finger, but since the tracks disappear in a quarter of a second, you'd end up with a lot of near misses. You might give up and snap pictures randomly, since you'll be lucky some fraction of the time. Naturally, this wasteful process doesn't work if the type of event you're looking for is rare. You could also leave the shutter open and expose the film to anything that appears over a long interval. All events would overlap in the same picture, making it harder to interpret.

Now suppose you have another piece of equipment: a Geiger counter. This device emits an electric signal every time a charged particle passes through it. Two physicists, Blackett and Occhialini, surrounded their cloud chamber with Geiger counters and used the electric signals to trigger the cloud chamber and take pictures. This kind of apparatus is crucial to detectors today.

Experiments such as CMS only record one in a million LHC collisions — the rest are lost to further analysis. Collisions that break up protons but do not create new particles are 10 billion times more common than collisions that produce Higgs bosons, so modern triggers must be extremely selective.

Blackett and Occhialini's original trigger system relied on two Geiger counters: one above and one below the cloud chamber. Each Geiger counter was noisy and therefore prone to taking bad pictures, but both counters were unlikely to accidentally trigger at the same time. The two electronic signals were passed through a circuit that registered only if both counters triggered.

Today, triggers combine millions of data channels in complex ways, but the main idea is the same. Events should be selected only if signals in adjacent detectors line up. The desired geometric patterns are encoded into microchips for fast, coarse decisions and then are computed in detail using a farm of computers that make slower decisions downstream.

The modern trigger filter resembles a pipeline: Microchips make tens of millions of decisions per second and then pass on hundreds of thousands of candidates per second to the computing farm. By comparison, Google's computing farm handles 40,000 search queries per second.