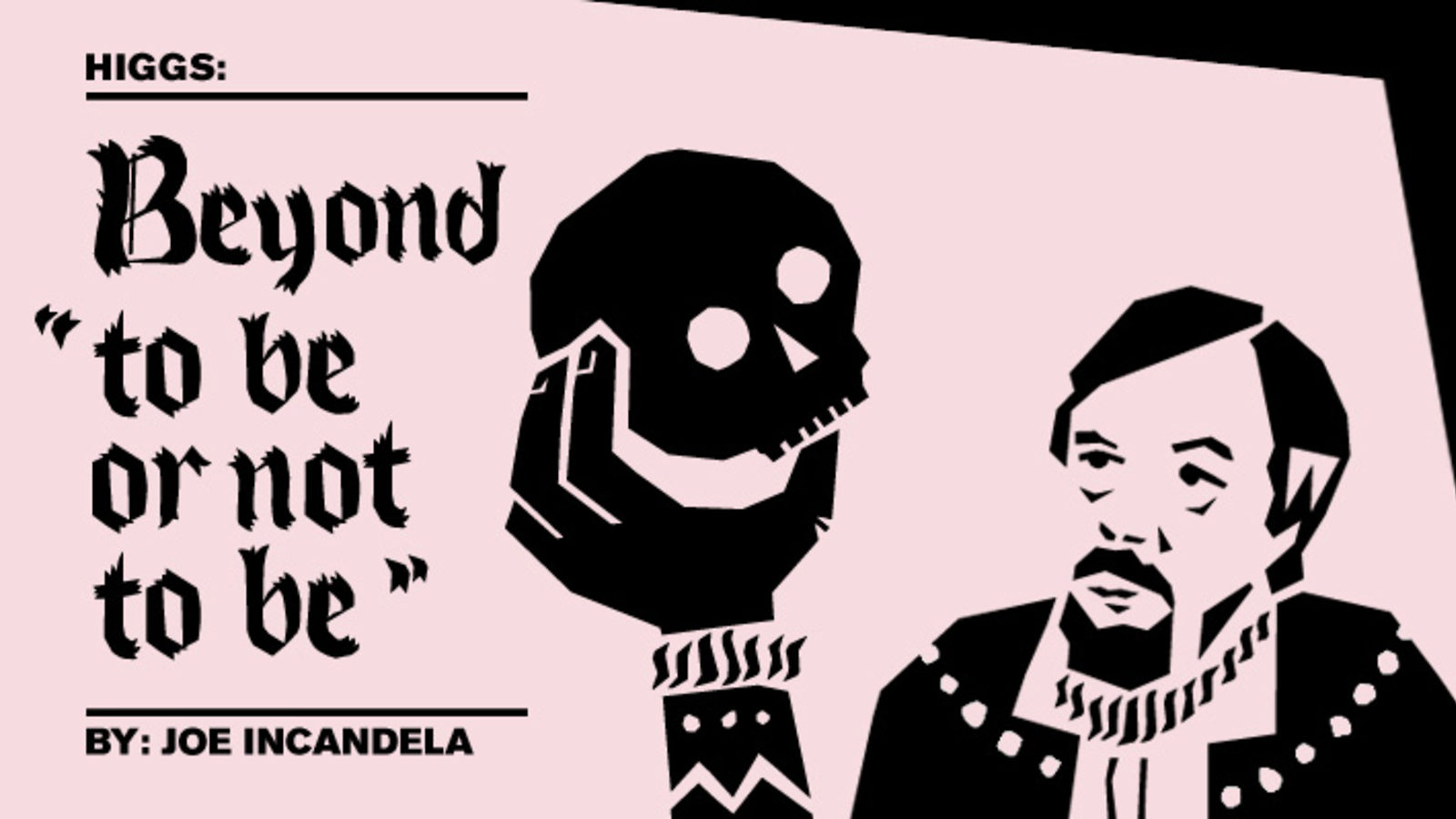 News outlets around the world have been following the search for the Higgs boson. If you've been paying attention, you'll know that physicists on experiments at the Large Hadron Collider plan to give their next update this week.

Much of the coverage has focused on what CERN Director-General Rolf Heuer has called “the Hamlet question”—whether or not the Higgs exists.

The question that's not often posed is this: What happens next?

To understand this, it helps to consider the hunt for something else that people weren't sure existed: King Tutankhamen's tomb.

Archaeologist Howard Carter and his sponsor, George Herbert, spent five years searching through the Valley of the Kings for the ancient pharaoh's final resting place. It turned out that it did exist, and it was one of the best-preserved Egyptian tombs ever discovered.

But that discovery did not happen all at once. Carter's team at first found only a single step cut into the rock at the base of another tomb. They kept digging until they reached the next clue, a door with a royal insignia. It took several more weeks of excavation to unearth the bottom of the doorway, the first place they found Tutankhamen's name.

At that point, it was starting to become clear what they had found. But they did not declare a discovery, pack up and go home. The most amazing revelations were still to come. Room by room, piece by piece, they uncovered a royal burial place that had gone mostly undisturbed for more than 3000 years.

Scientists on the CMS and ATLAS experiments have seen hints of the Higgs. Now we're checking more data to see if those hints are the real deal.

If they do turn out to be signs of a new particle, we'll finally have the chance to study its properties and find out how it works—to step inside our own version of King Tut's tomb and explore it artifact by artifact, facet by facet.

Of course, once found, an elementary particle is different from a tomb in that its properties, though extremely difficult to study, are by comparison limited in number. Nevertheless, a new particle would be an equally important treasure trove for those of us in search of the most fundamental laws of physics.

However the search for the Higgs boson ends, the discovery process has just begun.

Joe Incandela is spokesperson for the CMS experiment and professor at the University of California, Santa Barbara.

A powerful new collider will allow scientists to explore the territory where the long-sought Higgs particle—maybe even a whole family of them—resides.