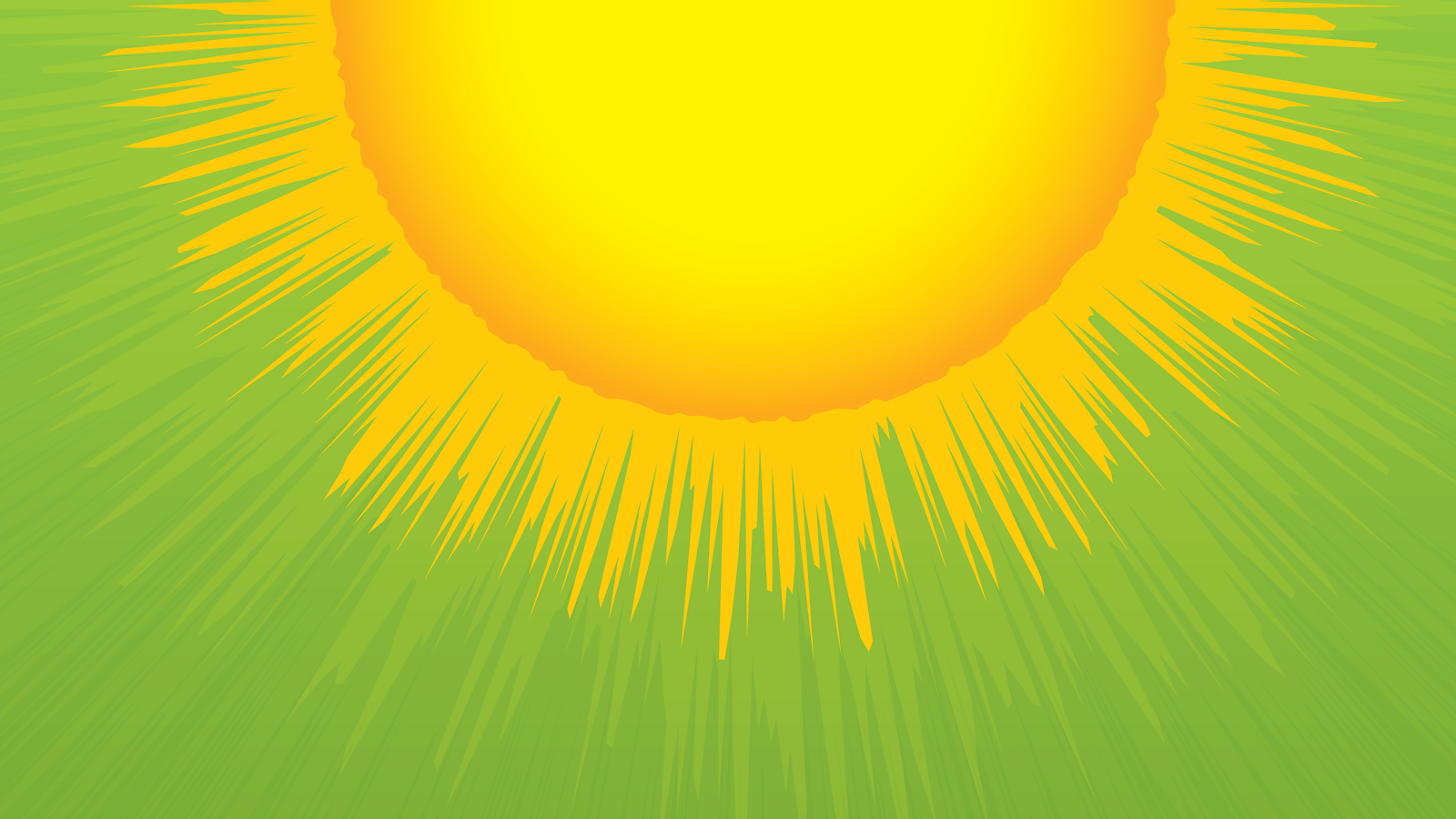 The W boson is one of five particles that transmit the fundamental forces of nature. It is responsible for two of the most surprising discoveries of the 20th century—that nature has a “handedness,” and that the physics of antimatter is subtly different from the physics of the matter-based world we see around us.

The W boson comes in positively and negatively charged varieties. They collaborate with another particle, the electrically neutral Z boson, to cause the force known as the weak interaction, which is responsible for some forms of nuclear decay, among other phenomena.

The W is very massive, which means its effects are very short range and very weak at everyday energies. Hence, the effects of these particles are subtle, but important! For example, the W can change the very nature of an interacting particle, turning an electron into a neutrino or a down quark into an up quark. This is important in the fusion reactions that power the sun, which involve protons turning into neutrons. Finally, the W provides the only established mechanism for allowing matter and antimatter to evolve in different ways.

When W bosons are created in particle accelerators, they live for only about 10-25 seconds, but they provide important tests of the Standard Model of particle physics.