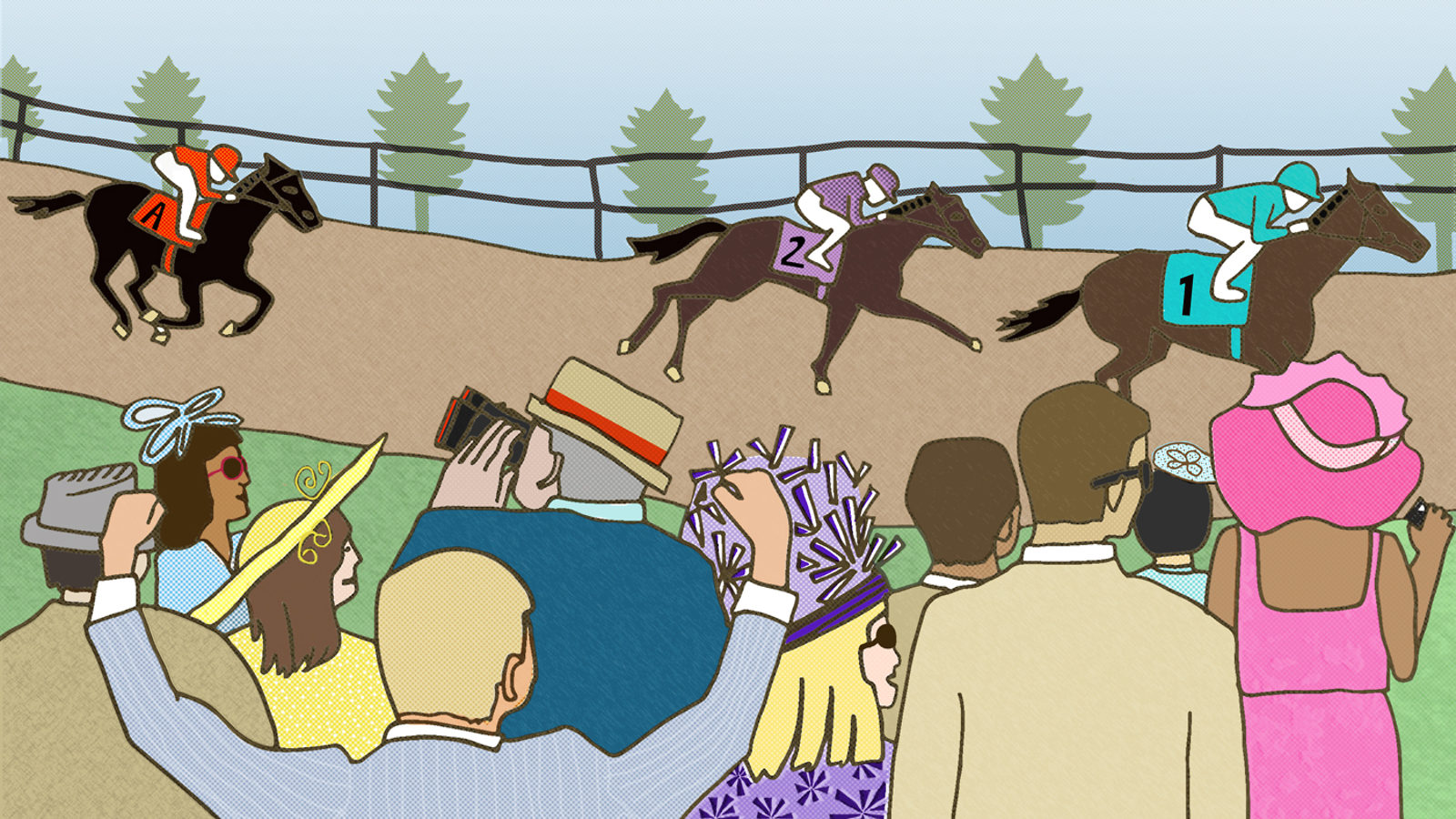 The ADMX experiment seems to be an exercise in contradictions.

Dark matter, the substance making up 85 percent of all the mass in the universe, is invisible. The goal of ADMX is to detect it by turning it into photons, particles of light. Dark matter was forged in the early universe, under conditions of extreme heat. ADMX, on the other hand, operates in extreme cold. Dark matter comprises most of the mass of a galaxy. To find it, ADMX will use sophisticated devices microscopic in size.

Scientists on ADMX—short for the Axion Dark Matter eXperiment—are searching for hypothetical particles called axions. The axion is a dark matter candidate that is also a bit of a dark horse, even as this esoteric branch of physics goes.

Unlike most dark matter candidate possibilities, axions are very low in mass and interact very weakly with particles of ordinary matter and so are difficult to detect. However, according to theory, axions can turn into photons, which are much more interactive and easier to detect.

In July 2014, the US Department of Energy picked three dark matter experiments as most promising for continued support, including ADMX. The other two—the Large Underground Xenon (LUX) detector and the Cryogenic Dark Matter Search (CDMS)—are both designed to hunt for another dark matter candidate, weakly interacting massive particles, or WIMPs.

With the upgrade funded by the Department of Energy, the ADMX team has added a liquid helium-cooled refrigerator to chill its sensitive detectors, known as superconducting quantum interference devices (SQUIDs). The ADMX experiment uses its powerful magnetic field to turn dark matter axions into microwave photons, which a SQUID can detect when operating at a specific frequency corresponding to the mass that of the axion.

Axions may be as puny as one trillionth of the mass of an electron. Compare that to WIMPs, which are predicted to be hundreds of thousands of times more massive than electrons, making them heavier than protons and neutrons.

The other two DOE-boosted experiments, CDMS and LUX, have plenty of competition around the world in their search for WIMPs. But ADMX stands nearly alone as a large-scale hunter for axions. Leslie Rosenberg, University of Washington physicist and a leader of the ADMX project, sees this as a call to work quickly before others catch up. “People are getting nervous about WIMP dark matter,” he says. So the pressure is on to “do a definitive experiment, and either detect this [axion] or reject the hypothesis.”

The answer to a problem

Axions are hypothetical particles proposed in the late 1970s, originally to fix a problem entirely unrelated to dark matter.

As physicists developed the theory of the strong nuclear force, which binds quarks together inside protons and neutrons, they noticed something wrong. Interactions inside neutrons should have made them electrically asymmetrical, so that they would flip when subjected to an electric field. However, experiments show no such thing, so something must have been missing in the theory.

“If you could just impose the symmetry, maybe that would be an answer, but you cannot,” says retired Stanford University physicist Helen Quinn. Instead, in 1977 she and Roberto Peccei, who was also at Stanford at that time, proposed a simple modification to the mathematics describing the strong force. The Peccei-Quinn model, as it is now known, both removed the neutron asymmetry and instead predicted a new particle: the axion.

Axions are appealing from a conceptual point of view, Rosenberg says. “I learned about axions when I was a graduate student, and it really hit a resonance with me then. Stuff that wasn't making sense suddenly made sense because of the axion.”

Unlike the Higgs boson, axions lie outside the Standard Model of particle physics and are not governed by the same forces. If they exist, axions are transparent to light, don’t interact directly with ordinary matter except in very tenuous ways, and could have been produced in sufficient amounts in the early universe to make up the 85 percent of mass we call dark matter.

“Axions are an explanation that fits in with everything we know about physics and all the ideas of how you might extend physics,” he says. “I think axions are one particle that almost all particle theorists would probably bet rather large amounts of money on that they do exist, even if they are very, very hard to detect.”

Even if, like Conlon, we’re willing to wager that axions exist, it’s another matter to say they exist in such quantities and at the proper mass range to show up in our detectors.

Rosenberg trusts that ADMX will work, and after that, it’s up to nature to reveal its hand: “What I can say is we'll likely have an experiment that at least over a broad mass range will either detect this axion or reject the hypothesis at high confidence.”

Finding any axion detection would be a vindication of the theory developed by Quinn, Peccei and others. Finding many axions could finally solve the dark matter problem and would make this dark horse particle a champion. 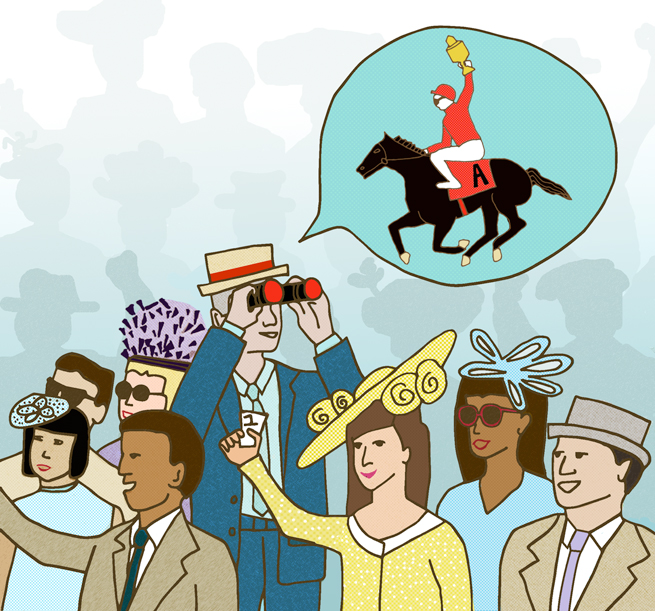 Artwork by Sandbox Studio, Chicago
Like what you see? Sign up for a free subscription to symmetry!
Follow
Use your browser’s print dialog box to create a pdf.
Popular on symmetry