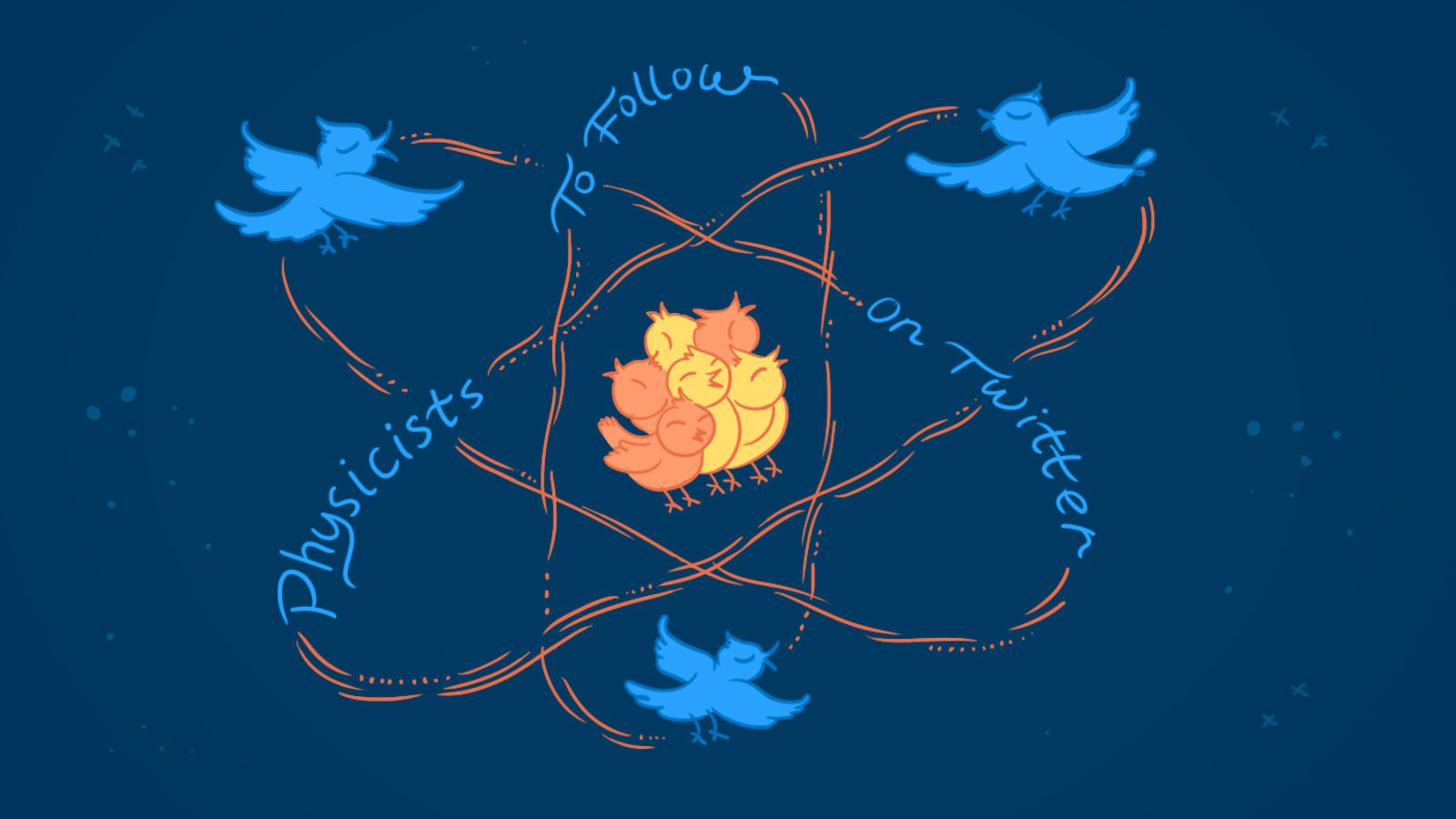 Pop culture can sometimes perpetuate the notion that scientists hide away in ivory towers doing work unintelligible to the public at large.

But science doesn’t have to be inaccessible or incomprehensible. In this third installment of the #FollowFriday series, symmetry introduces four more particle physicists who make the effort to explain what they do—and what they care about—on Twitter. 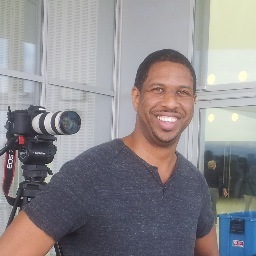 I’m very interested in research that speaks to the fundamentals of existence. What is it that we know that ain’t so? What does it mean to be in space? What is space? What is time? How did the universe originate? Consequently, I love cosmology and subatomic physics. At the same time, I love to invent and innovate. So, I pay attention to technologies from hardware to software to algorithms to just new ways of thinking.

I started using Twitter because, frankly, I was told that I should by lots of people. I like the public feel of it versus the personal feel of email for communicating directly with people. I also like the ability to see what others are saying and thinking in real time.

I usually tweet about my daily activities in science, education, outreach or media… or, I pass on interesting articles that I find in the tweet-sphere. 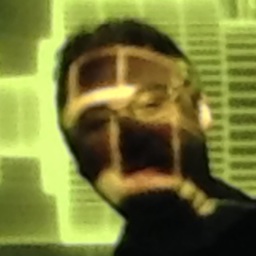 I work for Princeton on the CMS experiment at the CERN Large Hadron Collider: Higgs searches, upgrade studies and the pixel detector.

Thinking about what to look for in the next 10 or 20 years of LHC running, how to solve the technical problems while looking for it… and then what to do after that!

I started out on Twitter as an outgrowth of my outreach work on the USLHC/Quantum Diaries blogs. I wanted a place to put ideas that were too short for a post, or which I didn't have time to post about. Over time I have branched out and now follow quite a range of scientists and explore broader areas of discussion.

My primary focus is to write about particle physics and the lives of particle physicists. I retweet interesting papers, argue about the implications of the latest Higgs search results, and for a while I was doing a daily #ParticleOfTheDay. But then I also comment on the menu at CERN’s Restaurant 1 or banter with my wife's public Twitter persona as a museum curator. 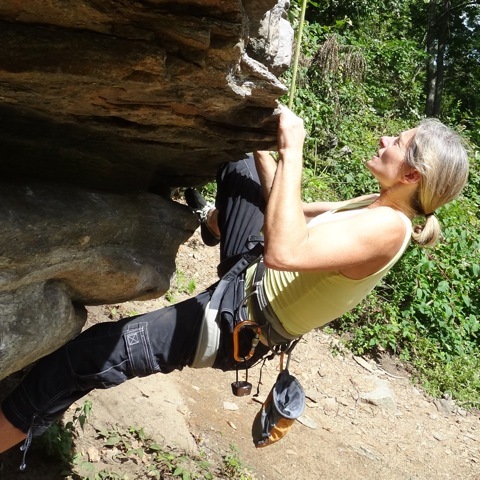 I'm a physicist and the author of Warped Passages, Knocking on Heaven's Door and Higgs Discovery.

Although I confess I initially signed on to Twitter to learn how to use it to promote Knocking on Heaven's Door, I was quickly converted. I use Twitter to learn about news events, new experimental results and sometimes just what friends are up to.

Sometimes I encounter an interesting new idea or person. And I let people know about talks or things I'm writing. I should also mention that Twitter is a very effective way to procrastinate.

I've been told you want to present a somewhat consistent personality on Twitter to maximize impact—for example, the go-to person for physics results. But I'm not that person.

I'll tweet or retweet results I find interesting, but I use Twitter more generally as a way to comment on what I observe, find interesting or find frustrating. I try to have fun with it. 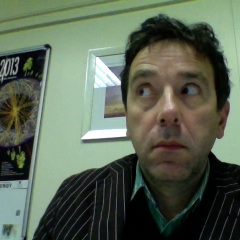 Collider physics and the Standard Model, because it works so well and I have no idea why.

I use it to get information, share information and chat. I like the way it makes different professions and subcultures permeable to each other. I gave a 10-minute talk on exactly this at UCL, if you're interested.

According to a word-chart Twitter UK made for me, about 40 percent particle physics, 20 percent education, 20 percent other science and technology, 20 percent food & drink.

I would say about half physics, half random.