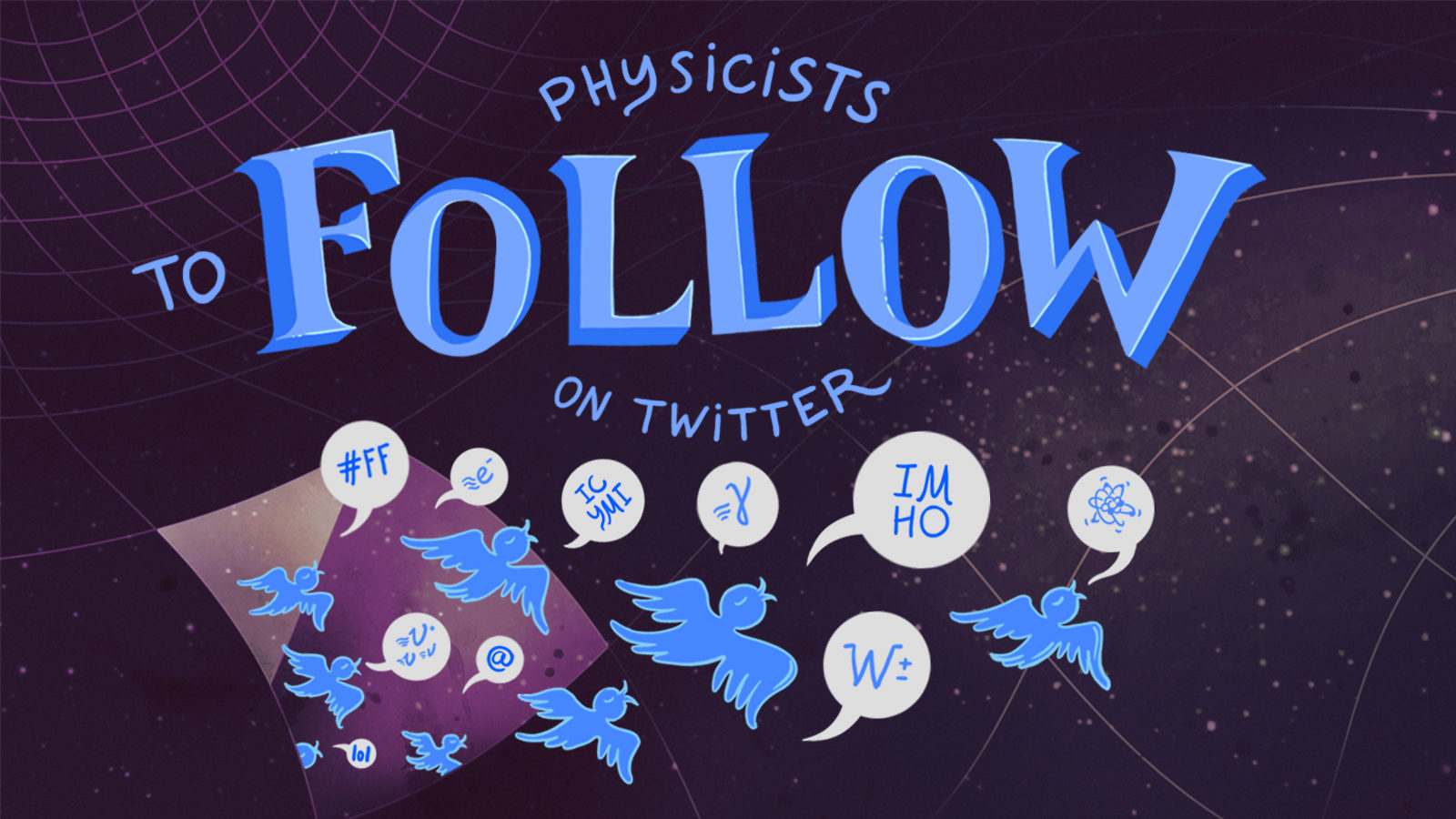 Sometimes a physics fan wants to know more than just the science headlines. Luckily, there’s another way to plug in to the particle physics community: Twitter. A number of scientists have taken to the social media site to share perspectives on new research and insights into their day-to-day lives.

In the first installment of #FollowFriday—a series that highlights social-media savvy scientists—symmetry would like to introduce you to four interesting and engaging physicists you can find on Twitter. We did a quick Q&A with each of them to give you an idea of what they’re all about. 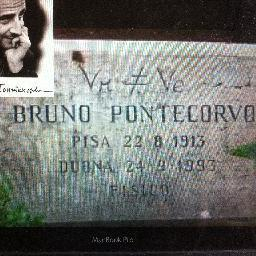 Particle physics, life, the universe and (almost) everything... not cold fusion, perpetual motion or people who think instant answer in <140 is preferable to dedicated study and thought.

To make sure I don’t miss any interesting physics news. I like tweets that lead me to interesting science. I like @chrisquigg and @robertgaristo, two serious tweeters who give added value in physics with a high signal-to-noise ratio (rare in Twitter IMO).

I won’t tweet a link unless I’ve read the article first. I try to add value with comment rather than just retweet—I find that a good link plus a comment can help guide those genuinely seeking enlightenment. 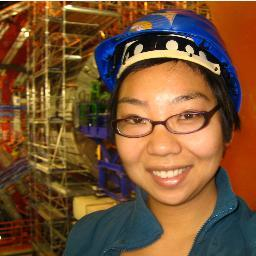 Particle physics! I'm fascinated by the deeply fundamental questions asked by particle physics: What are we made of? How did the universe evolve into what it is today? What’s up with dark matter?

I love that people who have like-minded interests, regardless of whether we've met or have friends in common, can connect via Twitter. For me, I use Twitter primarily as a venue to connect with other physicists and physics lovers all over the world!

My tweets are usually related to the latest in particle physics news and especially to ideas or progress in the area of promoting women and underrepresented minorities in science. 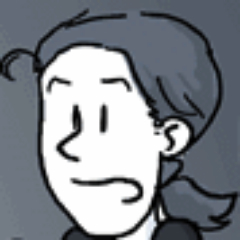 My research is a mix of theoretical cosmology and particle physics, partially because the things that I find most fascinating are the Big Questions: How did the universe begin, what's it made of, what are the basic rules of nature… that kind of thing. I also think that the most productive way to go about answering those questions is to take a combined approach, using cosmology as a way of learning about particle physics and vice versa. So I'm interested in areas where the two intersect, like early universe physics, astro-particle physics (neutrinos, cosmic rays, dark matter particle physics), the physics of neutron stars and black holes, and high-energy physics. But generally pretty much everything in physics is awesome and capable of surprising and fascinating me. The universe is more and more incredible the more you learn about it.

I started using Twitter as a way to keep up with what was going on in astronomy and physics, since I saw that a lot of my colleagues were live-tweeting talks and discussing their research and recent results. I still use it for that, and I find that it frequently gives me a heads-up about new research I might otherwise miss. It's also a great way to get access to experts around the world in all areas of astronomy and physics. Since I do interdisciplinary research on the boundary of cosmology and particle physics, it's essential for me to keep tabs on what's going on in a broad range of research areas, and Twitter is great for that.

Aside from keeping up with things in my field, I also use Twitter as a form of science communication. It's a fantastic tool for sharing the latest science with a broad audience, and it gives me good practice at communicating things in a simple, succinct and accessible way. It's also fun to answer questions from non-scientists and to help people to discover cool new things in physics and astronomy that they might not otherwise have come across. Of course, I also learn a lot myself—I follow scientists and science writers/communicators in all areas of science. Through Twitter I get to hear first-hand what's going on in a range of fields from neuroscience to paleontology.

Most of my tweets are broadly about science—I tweet about cool new results, interesting articles, astronomical events, rocket launches, stuff like that. Sometimes I tweet about what I'm working on or about talks I've been to or science conversations I've had. And once in a while I just tweet about some random astronomy or physics topic I've been thinking about that I think people might find interesting. The other things I tweet about a lot are academic culture, science funding issues, issues of equity in science and tech, and, occasionally, politics.

What I want my followers to come away with is a sense of what's exciting in science right now and what the life of a research scientist is really like. I also want them to come away with a sense of what I'm like, as a scientist and as a person, because I think scientists tend to get horribly stereotyped in popular culture, and a lot of people (women in particular) end up lacking an image of a scientist they can relate to. Popular culture also often portrays scientists as being aloof and inaccessible, so I try to be reasonably interactive with my Twitter followers and to answer questions when I can, especially when I get questions from young people. 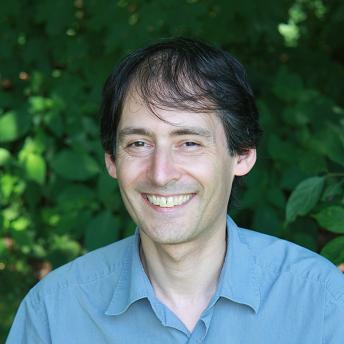 I mainly use Twitter to announce posts and articles on my website/blog, which are far longer than 140 characters, are well thought-out and have far more content than a tweet. I do this because it is a good way to reach people who use twitter as their information source.

Occasionally I learn something useful from twitter, but mostly I find it distracting to have so much raw and unprocessed information. I think that as a scientist one learns early that a significant fraction of raw information turns out to be wrong, and that it's often better to let that information settle down before learning it.

Aside from my own articles, I sometimes promote news of scientific advances and the work of other writers about science, or point out ongoing astronomical events that people should go outside and look at. But generally my blog and website are a better place to do anything of substance.