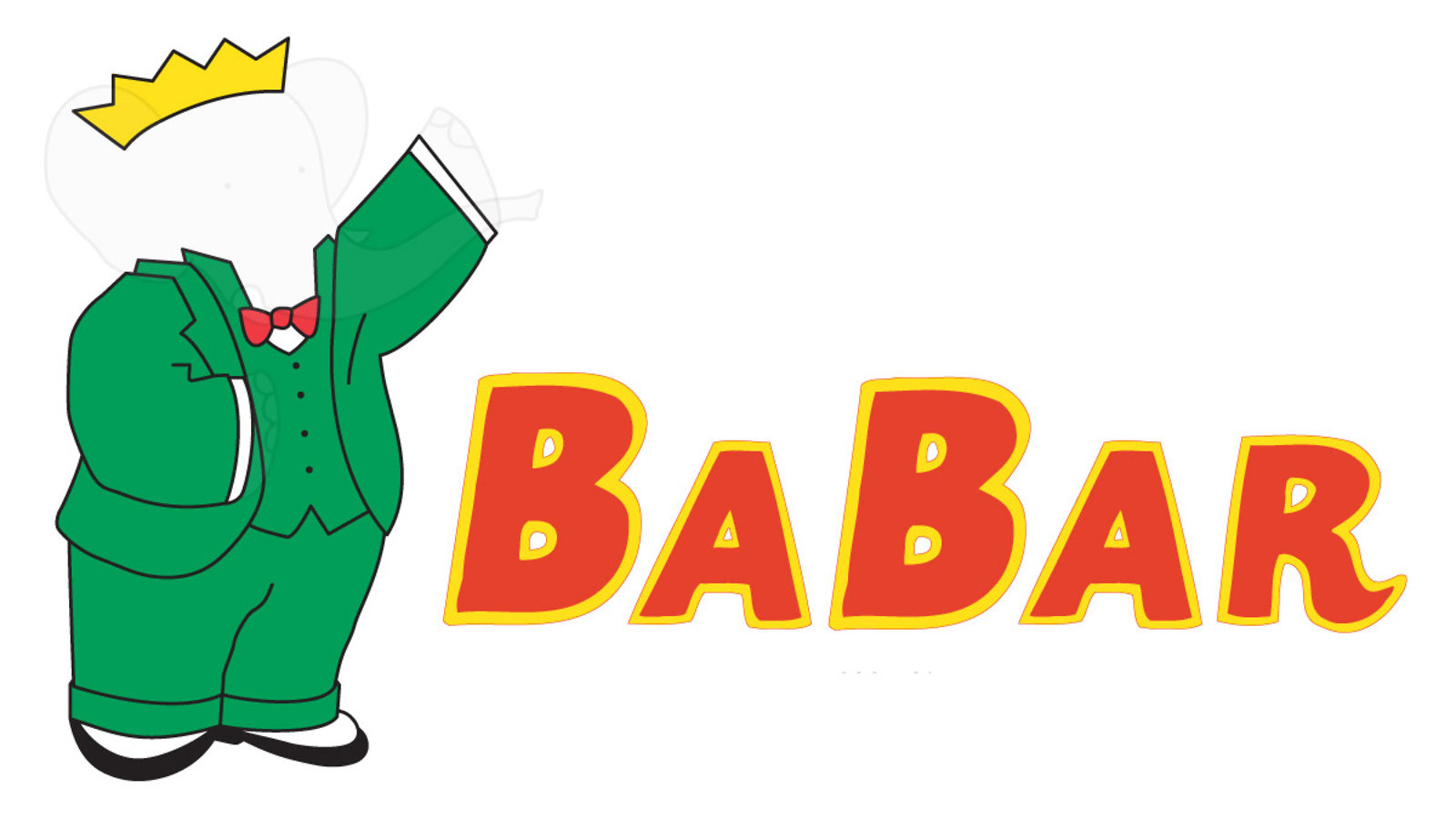 Scientists analyzing data from the BaBar experiment, which operated at SLAC between 1999 and 2008, recently published the results of a search for signs of invisible particles: exotic bits of matter that interact so weakly with ordinary stuff they left no mark in the BaBar detector. In the process the researchers established much better limits on possible physics not contained within the Standard Model, which is currently the best explanation for the behavior of matter and the fundamental forces that shape it.

In this case, the BaBar scientists combed through data from the decay of neutral B mesons, which are tiny, electrically neutral particles about five and a half times more massive than the protons found in atomic nuclei. They were looking specifically for evidence—in the form of missing energy or unexplained photons—that some undetectable particle had come out.

One possibility is the neutrino, a neutral particle that made its existence known by carrying energy and momentum away from decays, causing an imbalance that challenged the laws requiring conservation of momentum and energy. But the Standard Model says the probability of neutral B mesons decaying to neutrinos is so small that the BaBar experiment could not detect such a decay in its data.

However, many theories of physics beyond the Standard Model include particles that could be created in B-meson decays and are even more stand-offish than neutrinos. Thus, they, too, would escape a detector unseen.

Using software they taught to ignore everything but that possible extra photon, the researchers looked in the BaBar data for neutral B meson decays that resulted in nothing, or in only a single photon.

Ultimately BaBar didn’t capture enough data to state definitively that these unseen particles were being created, but in particle physics even what looks like a non-result can be valuable information that helps theorists home in on the correct theories. According to Fabio Anulli, a long-time BaBar researcher who is currently the experiment's physics analysis coordinator, the result is a significant improvement over previous findings and places stringent new limits on physics beyond the Standard Model.

The next step in this search for the invisible awaits another experiment such as the planned Super KEKB in Japan that will be able to generate more neutral B mesons—and perhaps the data needed to settle the question.

This result was published in the journal Physical Review D.