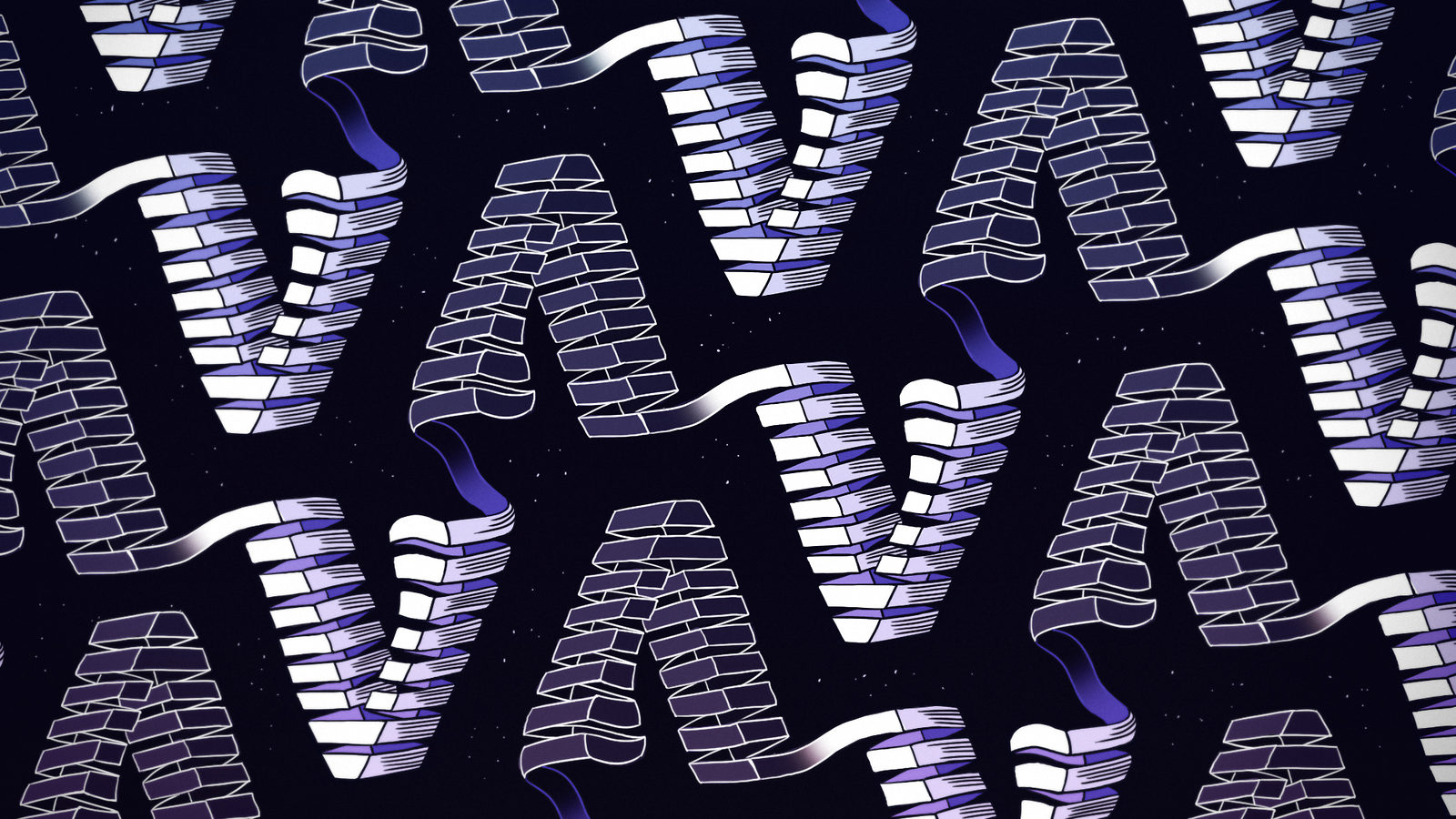 Almost every particle has an antimatter counterpart: a particle with the same mass but opposite charge, among other qualities.

This seems to be true of neutrinos, tiny particles that are constantly streaming through us. Judging by the particles released when a neutrino interacts with other matter, scientists can tell when they’ve caught a neutrino versus an antineutrino.

But certain characteristics of neutrinos and antineutrinos make scientists wonder: Are they one and the same? Are neutrinos their own antiparticles?

The idea of the antiparticle came about in 1928 when British physicist Paul Dirac developed what became known as the Dirac equation. His work sought to explain what happened when electrons moved at close to the speed of light. But his calculations resulted in a strange requirement: that electrons sometimes have negative energy.

“When Dirac wrote down his equation, that’s when he learned antiparticles exist,” says André de Gouvêa, a theoretical physicist and professor at Northwestern University. “Antiparticles are a consequence of his equation.”

Physicist Carl Anderson discovered the antimatter partner of the electron that Dirac foresaw in 1932. He called it the positron—a particle like an electron but with a positive charge.

Dirac predicted that, in addition to having opposite charges, antimatter partners should have another opposite feature called chirality, which represents one of the inherent quantum properties a particle has. A particle can have either a right-handed or left-handed chirality.

But if the neutrinos had no mass, as scientists thought at the time, only left-handed neutrinos and right-handed antineutrinos needed to exist. 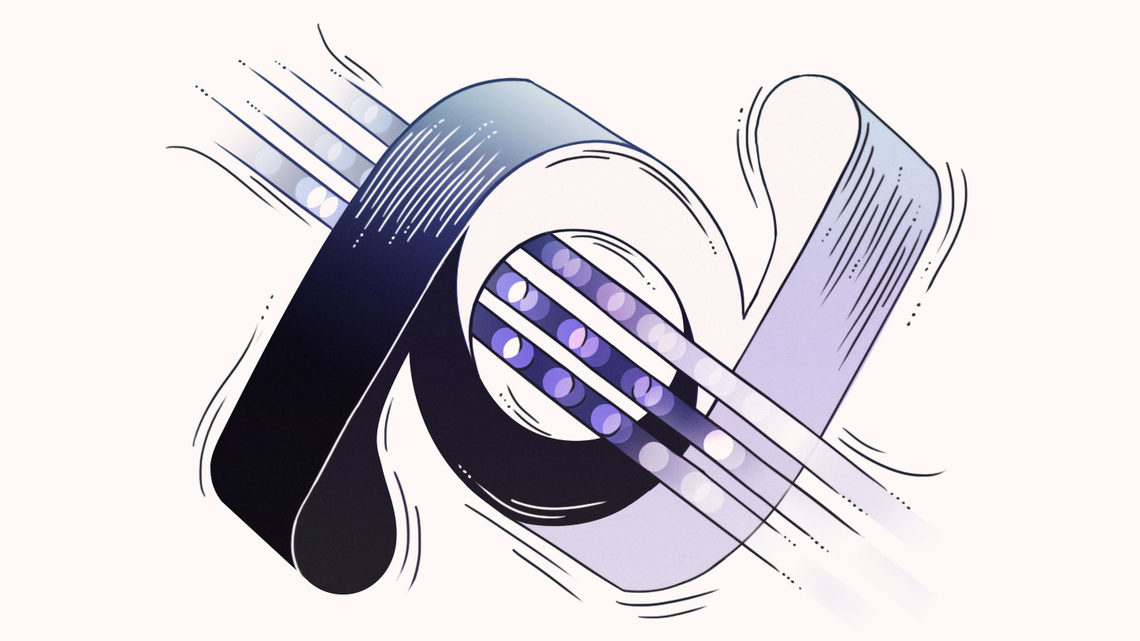 Whether neutrino masses were zero remained a mystery until 1998, when the Super-Kamiokande and SNO experiments found they do indeed have very small masses—an achievement recognized with the 2015 Nobel Prize for Physics. Since then, experiments have cropped up across Asia, Europe and North America searching for hints that the neutrino is its own antiparticle.

The key to finding this evidence is something called lepton number conservation. Scientists consider it a fundamental law of nature that lepton number is conserved, meaning that the number of leptons and anti-leptons involved in an interaction should remain the same before and after the interaction occurs.

Scientists think that, just after the big bang, the universe should have contained equal amounts of matter and antimatter. The two types of particles should have interacted, gradually canceling one another until nothing but energy was left behind. Somehow, that’s not what happened.

Finding out that lepton number is not conserved would open up a loophole that would allow for the current imbalance between matter and antimatter. And neutrino interactions could be the place to find that loophole.

Scientists are looking for lepton number violation in a process called double beta decay, says SLAC theorist Alexander Friedland, who specializes in the study of neutrinos.

In its common form, double beta decay is a process in which a nucleus decays into a different nucleus and emits two electrons and two antineutrinos. This balances leptonic matter and antimatter both before and after the decay process, so it conserves lepton number.

If neutrinos are their own antiparticles, it’s possible that the antineutrinos emitted during double beta decay could annihilate one another and disappear, violating lepton number conservation. This is called neutrinoless double beta decay.

Such a process would favor matter over antimatter, creating an imbalance.

“Theoretically it would cause a profound revolution in our understanding of where particles get their mass,” Friedland says. “It would also tell us there has to be some new physics at very, very high energy scales—that there is something new in addition to the Standard Model we know and love.”

It’s possible that neutrinos and antineutrinos are different, and that there are two neutrino and anti-neutrino states, as called for in Dirac’s equation. The two missing states could be so elusive that physicists have yet to spot them.

But spotting evidence of neutrinoless double beta decay would be a sign that Majorana had the right idea instead—neutrinos and antineutrinos are the same.

“These are very difficult experiments,” de Gouvêa says. “They’re similar to dark matter experiments in the sense they have to be done in very quiet environments with very clean detectors and no radioactivity from anything except the nucleus you're trying to study."

Physicists are still evaluating their understanding of the elusive particles.

“There have been so many surprises coming out of neutrino physics,” says Reina Maruyama, a professor at Yale University associated with the CUORE neutrinoless double beta decay experiment. “I think it’s really exciting to think about what we don’t know.”