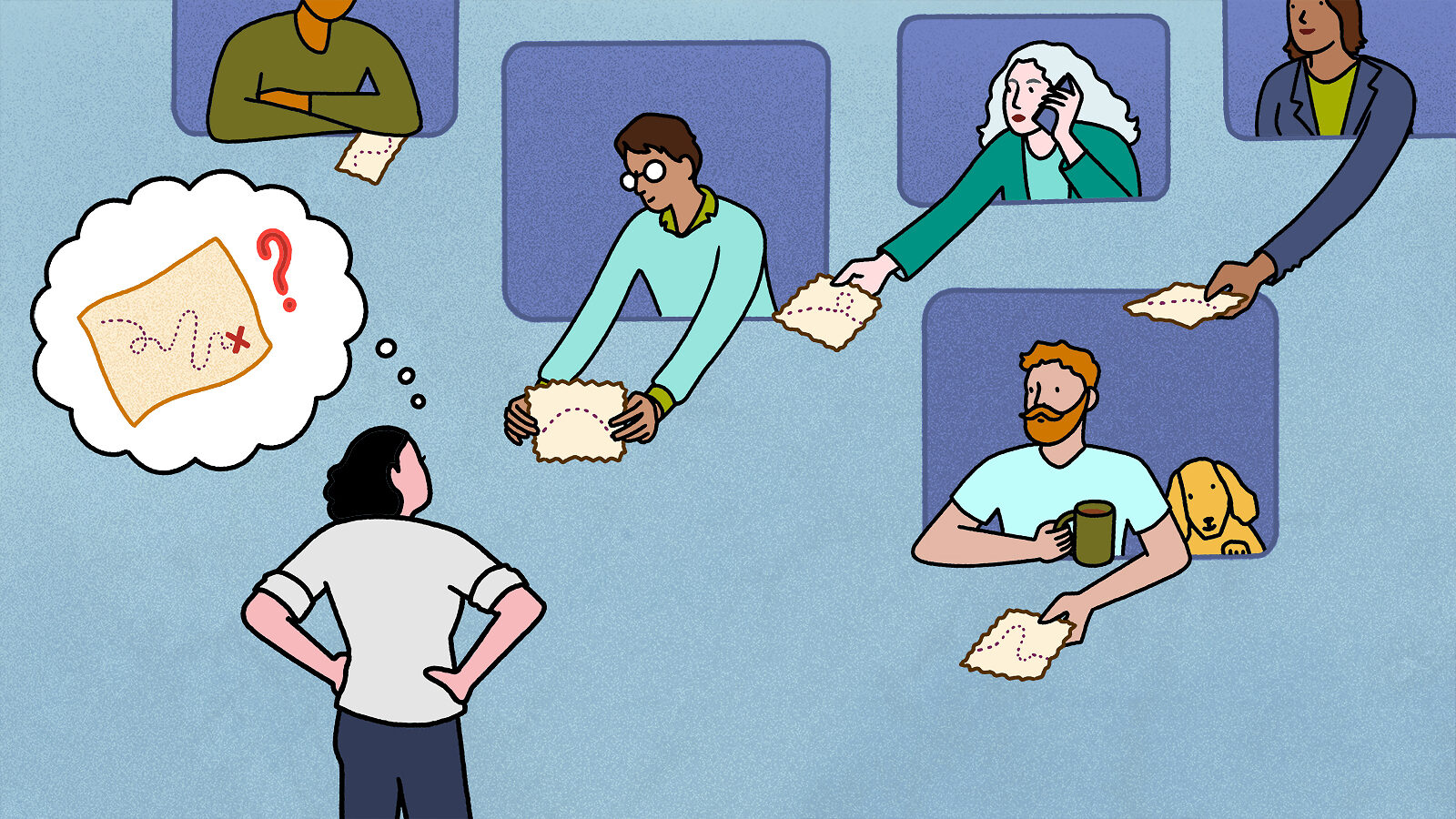 Physicist Sara Simon says she tends to be encouraging when she evaluates the work of students in her research group. “I’m a person who likes to give really supportive and constructive feedback,” she says.

But, she discovered, that doesn’t work for every student.

One student in particular asked Simon to be blunt in her comments. “I would start padding the feedback, and he’d say, ‘No but really, what is it?” she says. “It was uncomfortable and not my natural style.”

According to research psychiatrist Joeri Tijdink, there is no one-size-fits-all model for academic mentoring. “Every PhD student is different and might need a different approach to supervision. Are they a perfectionist, or someone you need to push a little bit? Do they thrive in an environment that is more chaotic or structured? What are his or her needs to succeed?”

Academia has not always valued mentoring as much as other aspects of research, Tijdink says. “There is no Nobel Prize for supervisors.”

But organizations such as the American Physical Society and the American Association for the Advancement of Science do offer awards in recognition of mentoring. With research becoming increasingly collaborative, relationships between researchers increasingly form the foundation of scientific endeavors, such as those within the global particle physics community.

Simon says that the mentor-mentee dynamic is a determining factor in the quality of work and future career of a young researcher. Throughout her academic journey, Simon has learned that a mentoring relationship is more than a teacher guiding a disciple; it’s a relationship that requires agency and investment from both parties.

She is currently a Wilson Fellow at the US Department of Energy’s Fermi National Accelerator Laboratory. In September 2016, Simon joined the newly founded Simons (no relation) Observatory. One of the first things she did was start a mentorship program, which offers training and guidance based on a few fundamental principles. 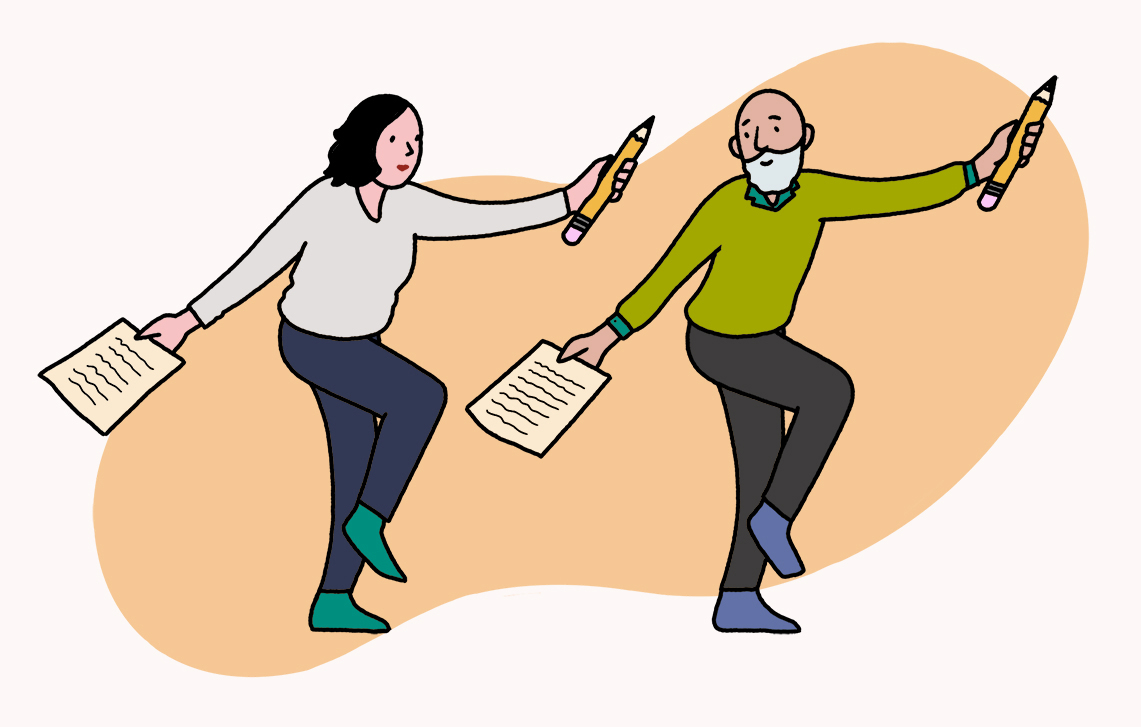 Being a better mentor

To be more effective, Simon suggests mentors should give their students opportunities to provide honest feedback, like her student’s request for more frankness.

It’s normal for mentors to give feedback, she says. “But mentors don’t always think to ask for feedback from mentees about what is and isn’t working.”

This is especially true in relationships between students and their advisors.

In the Netherlands, where Tijdink works, academic advisors are called “promoters”—because they decide whether a student will proceed toward their PhD or not. “The power imbalance is a big problem,” Tijdink says. “It creates insecurity, and PhD students feel that they cannot complain about their supervisor because they are dependent on them. That makes it difficult to talk.”

“It really helped me to think about the example I give,” he says. “My PhD students copy it or start to think it is normal to work at night.”

Tijdink still writes down his thoughts when inspiration strikes, but he says he refrains from emailing his student outside of working hours. “Now I try to do better,” he says. “As a supervisor, you have to reflect on your behavior and understand how much influence you have.”

Part of this self-reflection should involve examining one’s own beliefs and biases, says Diedra Wrighting, a biologist and executive director of the ADVANCE Office of Faculty Development at Northeastern University. It’s important to think about how unconscious bias might affect interactions with a student or other mentee.

It’s also important to foster belonging in the laboratory, ensuring that individuals are able to be themselves at work rather than needing to suppress parts of their identities to fit in, Wrighting says.

Many laboratories and universities offer training on these topics—because asking for feedback and reflecting can only bring a mentor so far. Wrighting advises that mentors should be proactive about learning.

“People sometimes think of mentoring relationships as very organic, that they’ll just know how to do it and can apply what has been applied to them,” Wrighting says. “But mentoring is a skill. From my own interactions with my mentees, I try to be very deliberate and learn best practices.”

Wrighting says that mentors can learn effective mentoring techniques through mentor training workshops or reading research on mentor best practices from leaders in the field. 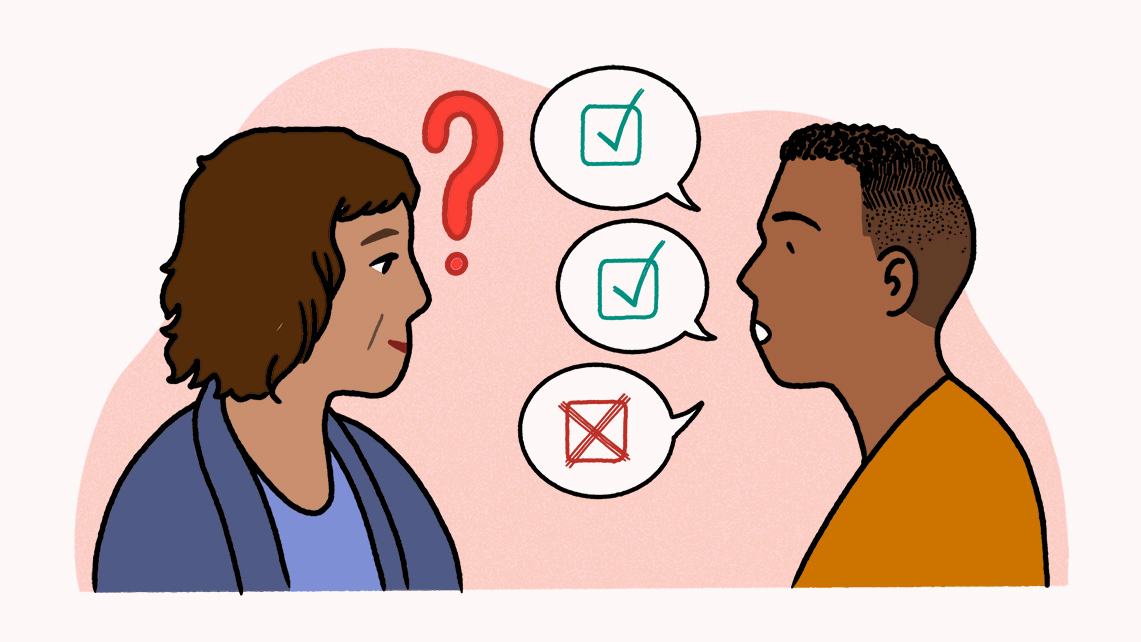 Being a better mentee

Wrighting says mentees should have a clear vision of what they want and need to succeed, and they should actively seek out mentors who can help them along the journey.

As a postdoc, Wrighting took on an ambitious project studying type 2 diabetes in a genetics lab. Near the end of her time there, she met with a well-respected professor about her career path.

“We discussed my trajectory and projects, and she was sketching something during our conversation.”

At the end of the meeting, the professor showed Wrighting a graph. It mapped Wrighting’s scientific endeavors against their feasibility. “And all of my projects had a very high level of risk,” she says. “They were all starting from scratch with a lot of groundwork.”

That meant it would take time for any of her efforts to come to fruition. “So in my CV, it looked like an unproductive time, whereas in reality, I was actually doing a lot.”

After the postdoc, Wrighting pivoted her career into student and faculty development. She now advises her mentees that following their passion is not enough: They need to build a clear vision of where they want to go and ask strategic questions early on about how to get there.

“Mentees need to come into the meeting with an agenda, and they need to be transparent,” she says. “What are you going through? What are you struggling with? I did none of that during my postdoc. At the end of my postdoc, when things weren’t going well, I tapped into my mentors, but I should have done it much sooner.” 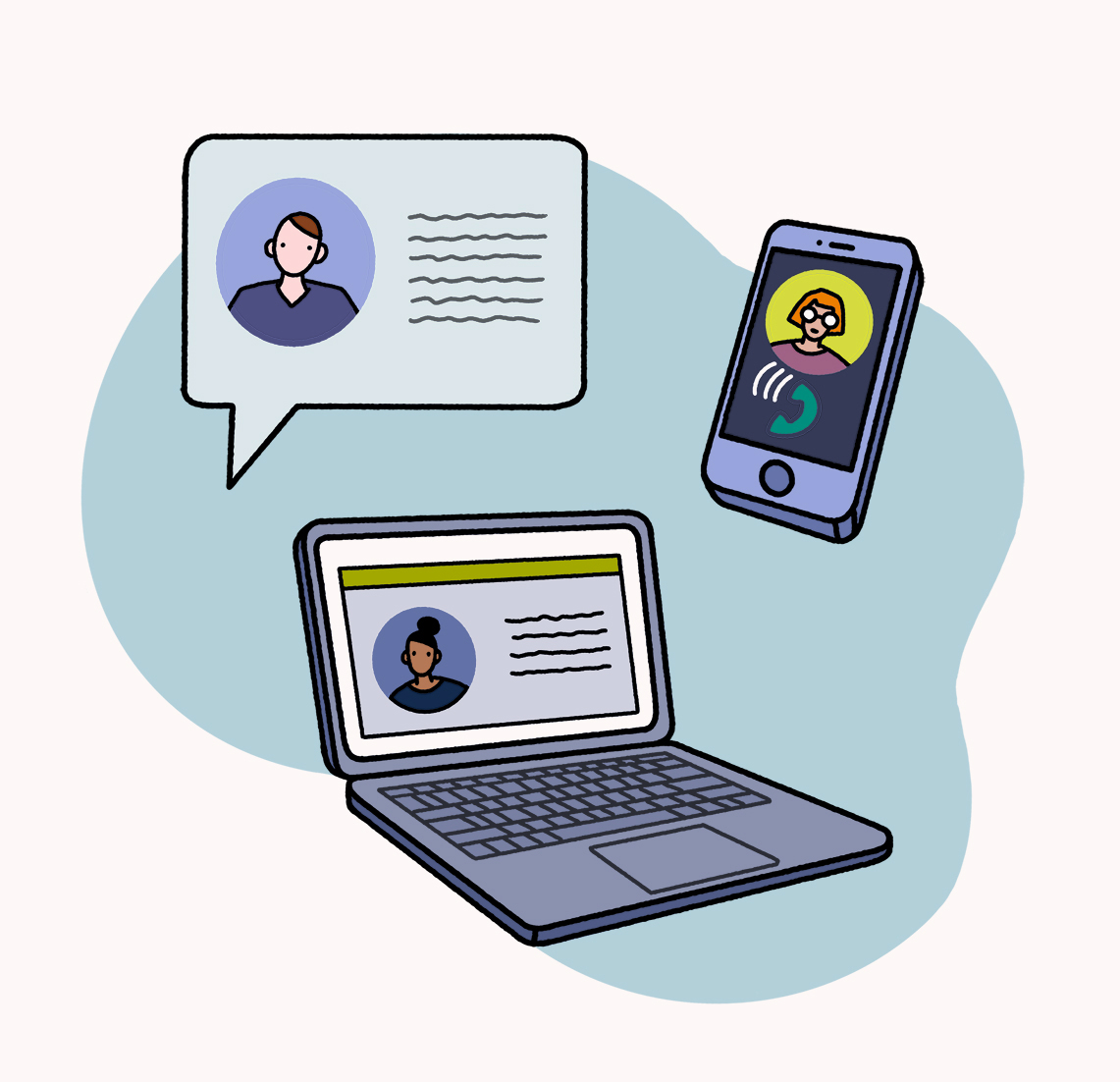 A network of support

Simon likens navigating the academic environment without a mentor to traveling without a map. “There’s lots of unwritten rules,” she says.

A mentor can be anyone who offers support, feedback or advice: a supervisor, a teacher, a colleague or even a trusted friend or peer.

Simon says not knowing this hurt her early in her career. When her mentor couldn’t provide the amount of time and guidance she needed, Simon started to feel lonely and isolated. “I felt like I didn’t deserve to be there, like I wasn’t good enough,” she says. “I became less productive because I didn’t feel like what I was doing was important.”

Now that she’s a mentor herself, Simon understands that her mentor’s limited availability had nothing to do with her or her projects. Mentors can be spread thin. “While mentors should strive to be consistent, having multiple mentors can ensure that you have the support you need,” she says.

Mentees can seek mentors who are at different stages in their life and careers, Simon says. “There is also mentorship between peers and more junior people,” she says. “Someone who recently started as a professor will have a very different perspective about applying for academic jobs than someone who has been in their position for decades.”

Wrighting says she internalized this idea during an interaction with a mentor who had been instrumental in her career.

“I always felt like I needed to say thank you to him,” she says. “And then one day he turned to me, motioned between us, and said, ‘This is for life.’

“And I felt like he was telling me that he was invested in me. I don’t have to thank him; he’s decided that this is something that’s important for him too.”