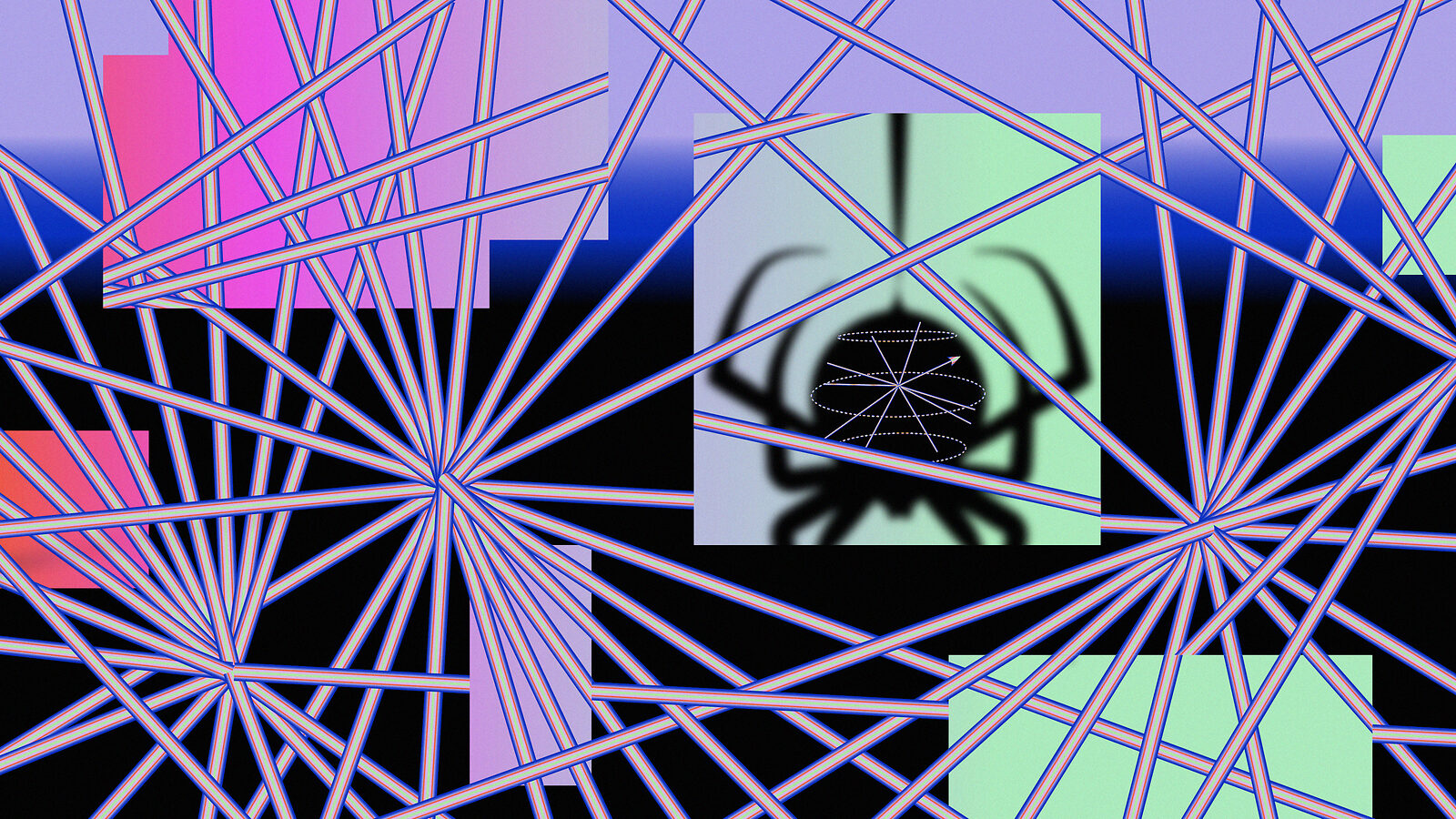 Going beyond the exascale

Quantum computers could enable physicists to tackle questions even the most powerful computers cannot handle.

After years of speculation, quantum computing is here—sort of.

Physicists are beginning to consider how quantum computing could provide answers to the deepest questions in the field. But most aren’t getting caught up in the hype. Instead, they are taking what for them is a familiar tack—planning for a future that is still decades out, while making room for pivots, turns and potential breakthroughs along the way.

“When we’re working on building a new particle collider, that sort of project can take 40 years,” says Hank Lamm, an associate scientist at the US Department of Energy’s Fermi National Accelerator Laboratory. “This is on the same timeline. I hope to start seeing quantum computing provide big answers for particle physics before I die. But that doesn’t mean there isn’t interesting physics to do along the way.”

Equations that overpower even supercomputers

Theorists developed lattice QCD in the 1970s. But applying its equations proved extremely difficult. “Even back in the 1980s, many people said that even if they had an exascale computer [a computer that can perform a billion billion calculations per second], they still couldn’t calculate lattice QCD,” Lamm says.

But that turned out not to be true.

Within the past 10 to 15 years, researchers have discovered the algorithms needed to make their calculations more manageable, while learning to understand theoretical errors and how to ameliorate them. These advances have allowed them to use a lattice simulation, a simulation that uses a volume of a specified grid of points in space and time as a substitute for the continuous vastness of reality.

Lattice simulations have allowed physicists to calculate the mass of the proton—a particle made up of quarks and gluons all interacting via the strong force—and find that the theoretical prediction lines up well with the experimental result. The simulations have also allowed them to accurately predict the temperature at which quarks should detach from one another in a quark-gluon plasma.

The limit of these calculations? Along with being approximate, or based on a confined, hypothetical area of space, only certain properties can be computed efficiently. Try to look at more than that, and even the biggest high-performance computer cannot handle all of the possibilities.

Quantum computers are all about possibilities. Classical computers don’t have the memory to compute the many possible outcomes of lattice QCD problems, but quantum computers take advantage of quantum mechanics to calculate differently.

Quantum computing isn’t an easy answer, though. Solving equations on a quantum computer requires completely new ways of thinking about programming and algorithms.

Using a classical computer, when you program code, you can look at its state at all times. You can check a classical computer’s work before it’s done and trouble-shoot if things go wrong. But under the laws of quantum mechanics, you cannot observe any intermediate step of a quantum computation without corrupting the computation; you can observe only the final state.

That means you can’t store any information in an intermediate state and bring it back later, and you cannot clone information from one set of qubits into another, making error correction difficult.

“It can be a nightmare designing an algorithm for quantum computation,” says Lamm, who spends his days trying to figure out how to do quantum simulations for high-energy physics. “Everything has to be redesigned from the ground up. We are right at the beginning of understanding how to do this.”

Quantum computers have already proved useful in basic research. Condensed matter physicists—whose research relates to phases of matter—have spent much more time than particle physicists thinking about how quantum computers and simulators can help them. They have used quantum simulators to explore quantum spin liquid states and to observe a previously unobserved phase of matter called a prethermal time crystal.

“The biggest place where quantum simulators will have an impact is in discovery science, in discovering new phenomena like this that exist in nature,” says Norman Yao, an assistant professor at University of California Berkeley and co-author on the time crystal paper.

Quantum computers are showing promise in particle physics and astrophysics. Many physics and astrophysics researchers are using quantum computers to simulate “toy problems”—small, simple versions of much more complicated problems. They have, for example, used quantum computing to test parts of theories of quantum gravity or create proof-of-principle models, like models of the parton showers that emit from particle colliders such as the Large Hadron Collider.

"Physicists are taking on the small problems, ones that they can solve with other ways, to try to understand how quantum computing can have an advantage,” says Roni Harnik, a scientist at Fermilab. “Learning from this, they can build a ladder of simulations, through trial and error, to more difficult problems.”

But just which approaches will succeed, and which will lead to dead ends, remains to be seen. Estimates of how many qubits will be needed to simulate big enough problems in physics to get breakthroughs range from thousands to (more likely) millions. Many in the field expect this to be possible in the 2030s or 2040s.

“In high-energy physics, problems like these are clearly a regime in which quantum computers will have an advantage,” says Ning Bao, associate computational scientist at Brookhaven National Laboratory. “The problem is that quantum computers are still too limited in what they can do.”

Some physicists are coming at things from a different perspective: They’re looking to physics to better understand quantum computing.

John Preskill is a physics professor at Caltech and an early leader in the field of quantum computing. A few years ago, he and Patrick Hayden, professor of physics at Stanford University, showed that if you entangled two photons and threw one into a black hole, decoding the information that eventually came back out via Hawking radiation would be significantly easier than if you had used non-entangled particles. Physicists Beni Yoshida and Alexei Kitaev then came up with an explicit protocol for such decoding, and Yao went a step further, showing that protocol could also be a powerful tool in characterizing quantum computers.

“We took something that was thought about in terms of high-energy physics and quantum information science, then thought of it as a tool that could be used in quantum computing,” Yao says.

That sort of cross-disciplinary thinking will be key to moving the field forward, physicists say.

“Everyone is coming into this field with different expertise,” Bao says. “From computing, or physics, or quantum information theory—everyone gets together to bring different perspectives and figure out problems. There are probably many ways of using quantum computing to study physics that we can’t predict right now, and it will just be a matter of getting the right two people in a room together.”