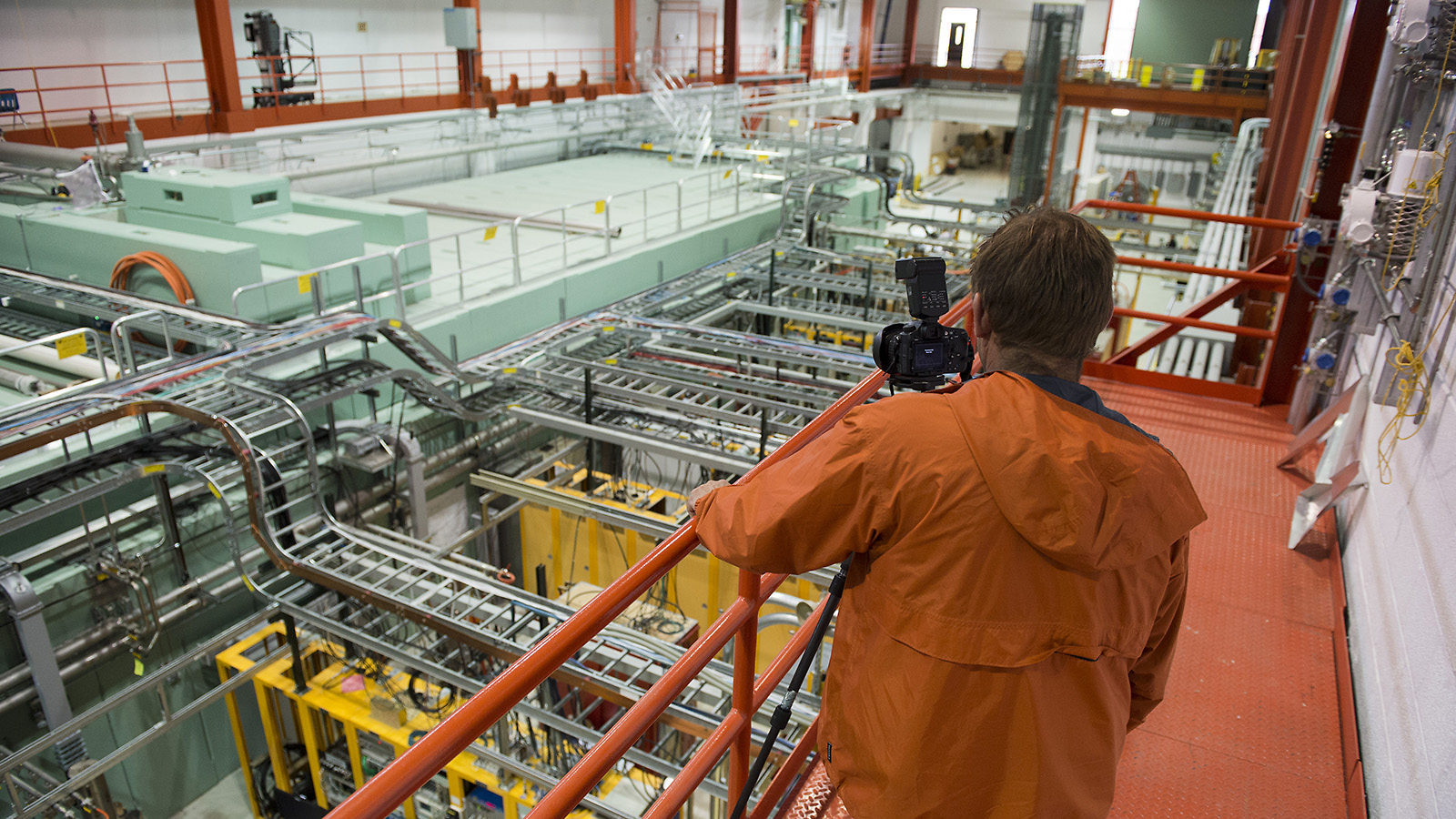 Major science laboratories from around the world today announced a Global Physics Photowalk competition that will be open to amateur and professional photographers. Physics facilities in Asia, Australia, Europe and North America will open their doors for a rare opportunity to see behind the scenes of some of the world’s most exciting and ground-breaking science.

The photowalk will involve local and national competitions, with the winning national photos submitted to a global judging panel. The program is organized by the Interactions Collaboration and supported by the Royal Photographic Society (RPS). The global shortlist will be announced in August, followed by a public vote.

Confirmed locations include CERN, the home of the Large Hadron Collider; underground laboratories in the US, Australia and the UK; and labs and facilities in Italy, the UK, the US, Canada, and—for the first time—China.

“This is a fantastic celebration of the stunning beauty of science on an international scale," says Mark Richardson, Chair of the RPS Science Committee. "The world’s best scientific research is based on international collaboration, a worldwide melting pot of expertise and technologies, each working for the benefit of our global society and economy. The photowalk is a rare opportunity to capture work behind the scenes at the world’s best international laboratories and capture it, frame by frame.

The international competition will include the following laboratories:

Places for each photowalk are limited and are strictly by registration only.

Details about the facilities and local photowalks can be found by clicking on the links above, and you can follow along on social media with #PhysPics18. A selection of winning images from previous photowalks is available here.

Editor's note: this article was adapted from a press release by the Interactions Collaboration.