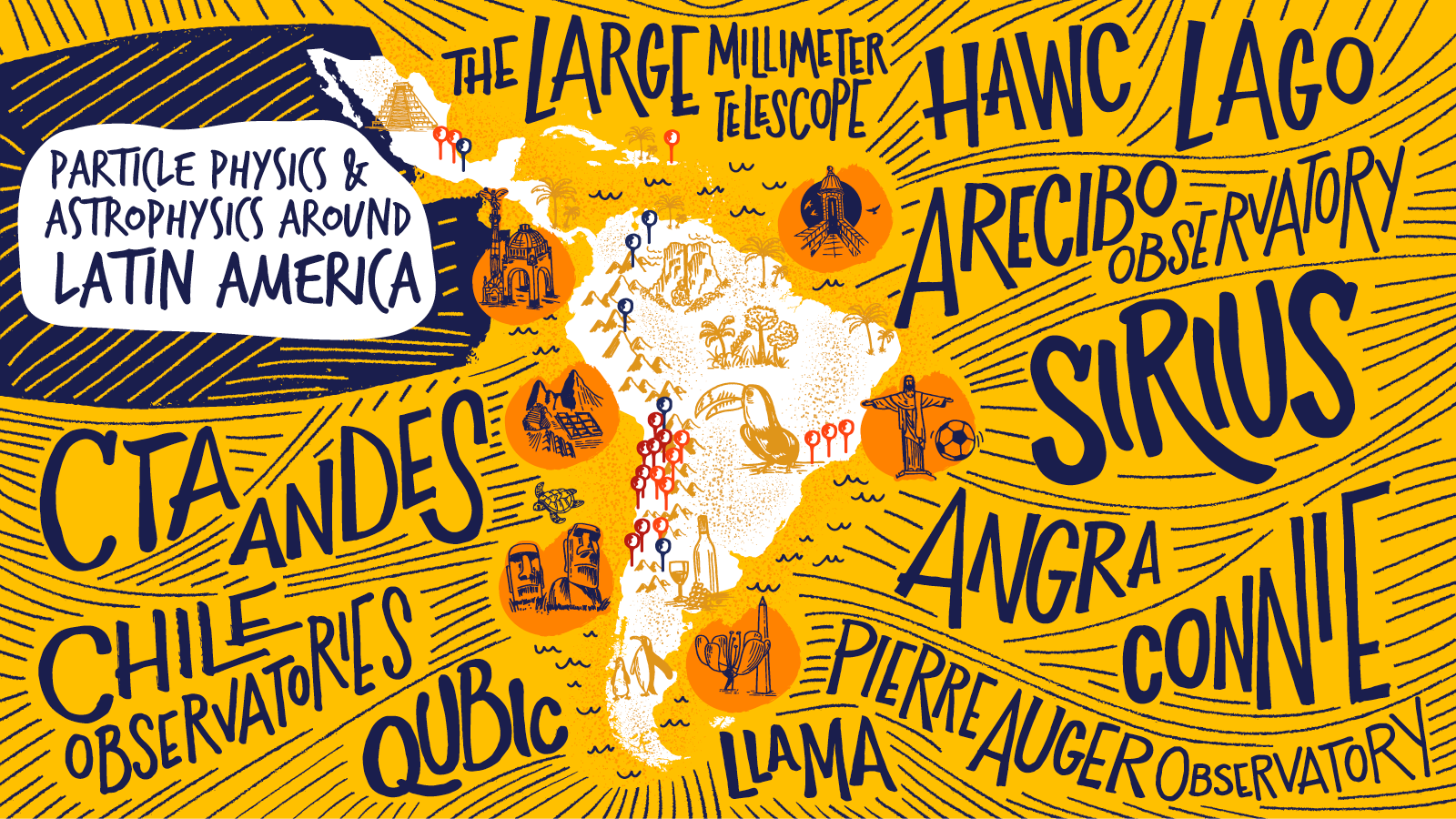 Experimental particle physics and astrophysics are international endeavors. This is by necessity: Designing, building and operating gigantic equipment—and collecting, distributing and analyzing the massive amounts of data that come with it—often requires teams of hundreds or thousands, plus funding from multiple nations.

Individuals, institutions and countries sign on to these efforts to benefit from the training, technology and knowledge they bring. But the process of truly integrating into international experimental research efforts can take generations.

It often works like this: Individuals go abroad for the opportunity to conduct cutting-edge research. Sometimes they stay and help the next generations of travelers. Sometimes they return home and build local research teams, which in turn make connections with teams at neighboring institutions and start to grow a network. A next step can involve hosting an international experiment and participating at some level in its construction and management. This can give new opportunities to local students, who won’t need to travel as far to get involved. At some point, a country or a region collects the critical mass of experts they need to design their own future in experimental research.

This is the story of particle physics and astrophysics in Latin America. Scientists with limited resources started out focusing on teaching and researching in theoretical physics, which required far less expensive equipment than experimental science. Often after distinguishing themselves among members of the international theory community, individual scientists interested in experiments began traveling outside the region to gain new expertise. Over time, the new experimentalists built connections at home, abroad, and across Latin America. They took on the responsibility of hosting international research efforts. They used the resources and connections they gained to build up existing programs and start new ones, advancing the technological capabilities of local industries along the way. Now, for the first time, scientists from across Latin America are meeting to put together a regional strategy for large-scale scientific infrastructure, focusing on particle physics and cosmology.

Throughout the month of October, Symmetry will highlight important places, explain significant milestones, and introduce you to some of the people who have shaped and are continuing to shape particle physics and astrophysics in Latin America. 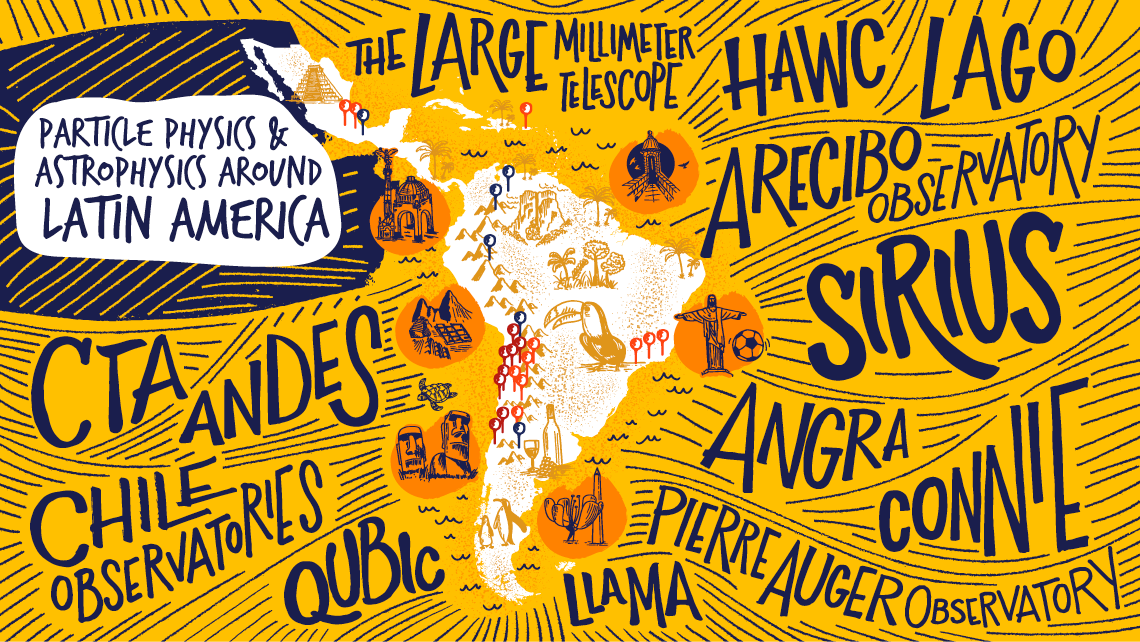 The following individuals generously provided support in the planning of the series and/or helped to double-check the accuracy of translations. 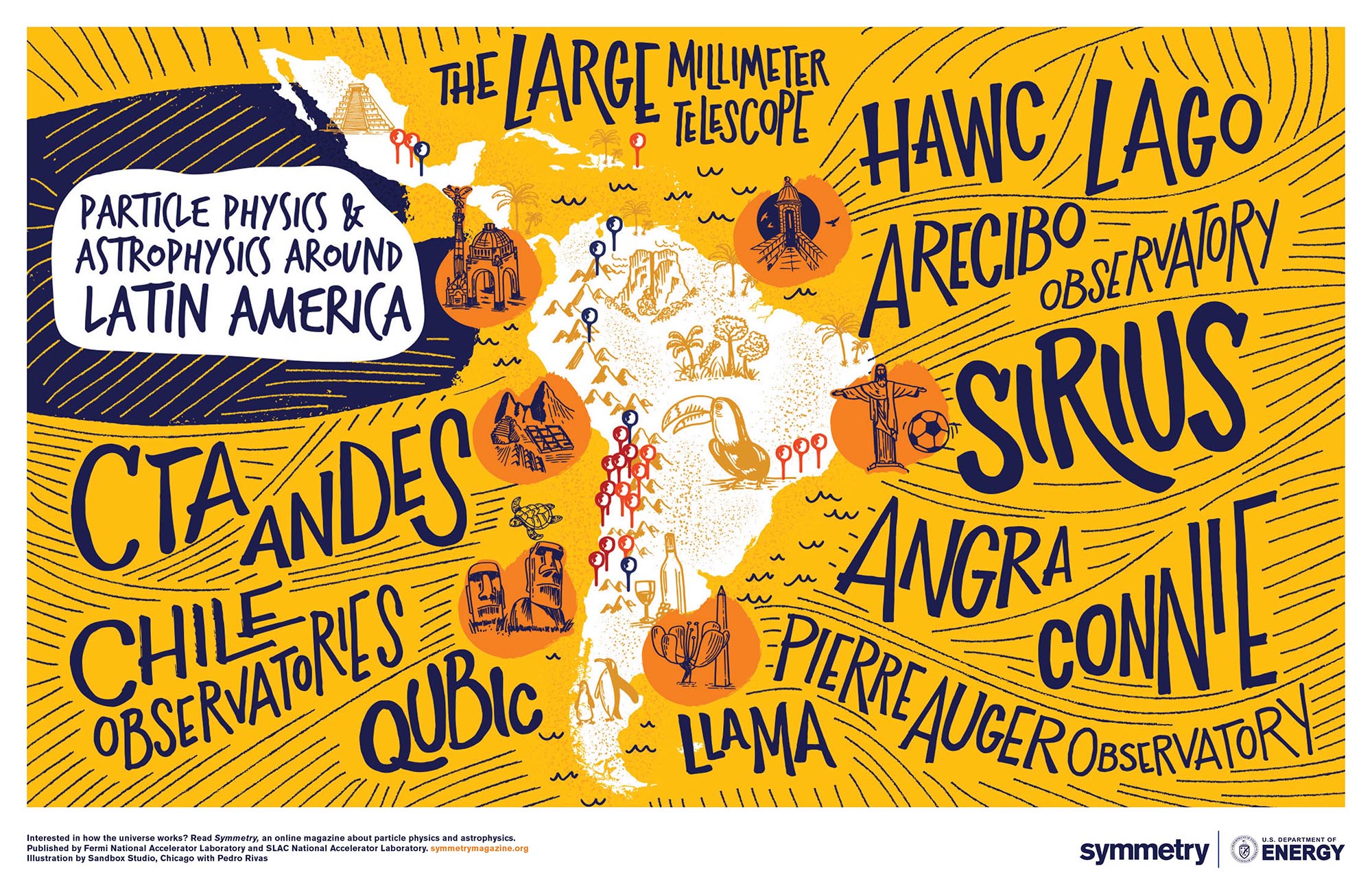 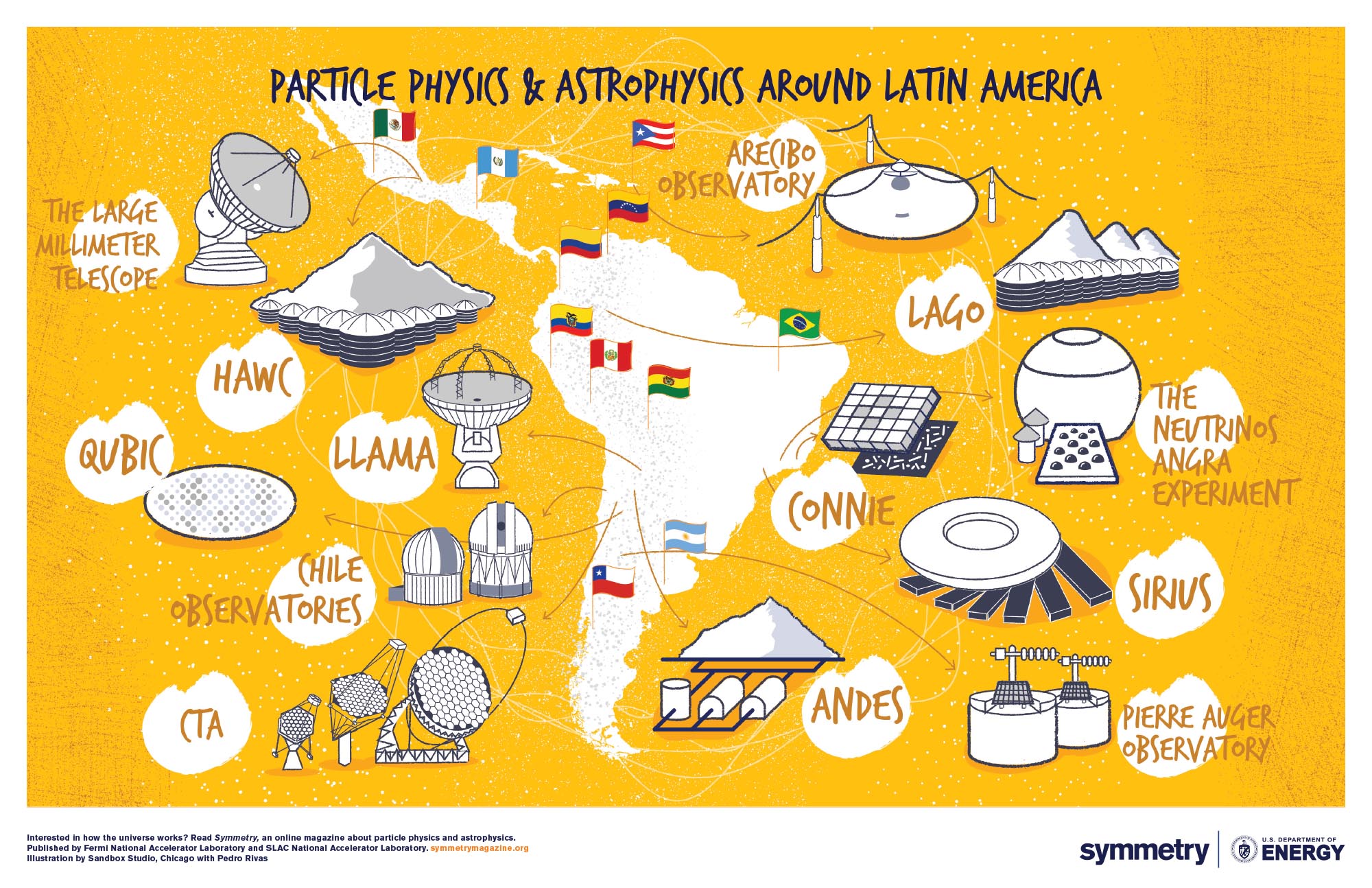 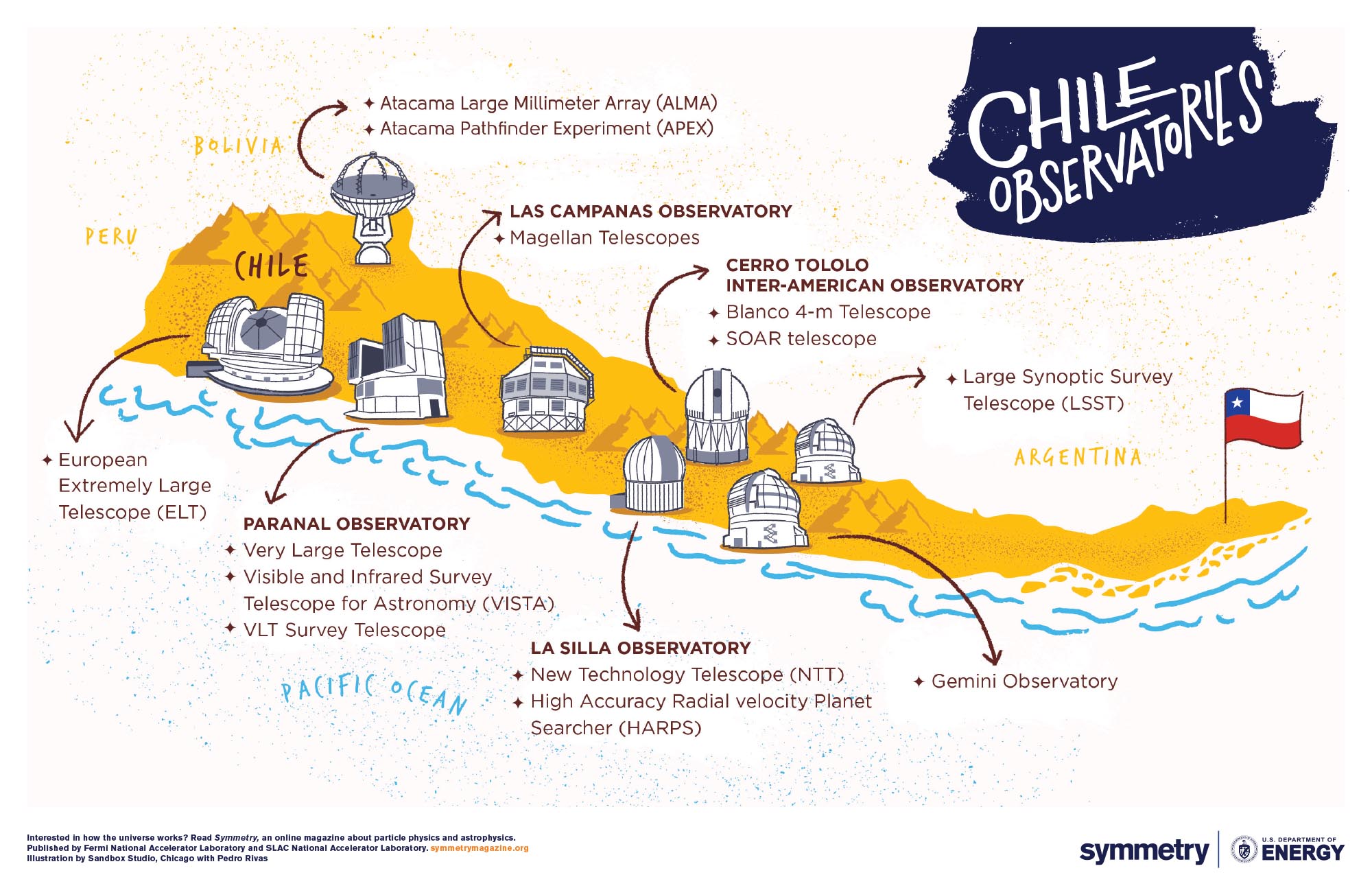