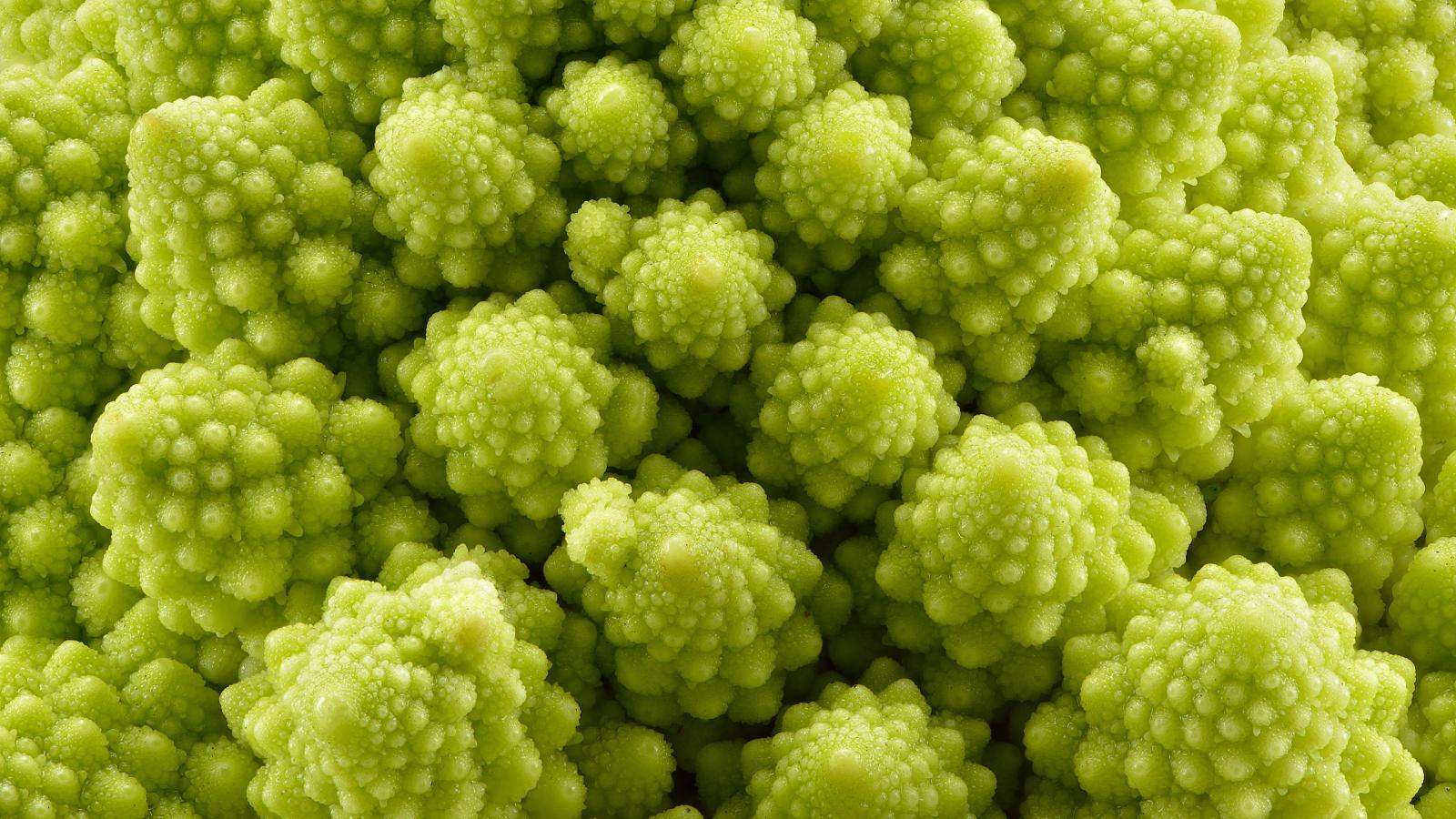 Throughout his artistic career, Lennart Lahuis has found inspiration in the collision between technology and nature, and in the idea that over a long enough timespan, all art is impermanent.

For one piece, “when is it that we feel the change in the air,” Lahuis built a platform that produced lines of poetry written in steam, which dissipated moments after they appeared. For others, he collected advertisements touting the durability of expensive watches and burned them, mounting and displaying their blackened, fragile remains.

His latest piece, titled “Astromelancholia,” takes inspiration from both an impressive piece of technology—the world’s largest digital camera—and an unstoppable process of nature—the passage of time.

In 2020, Lahuis answered a funding call from UNESCO for artistic collaborations between craftsmen and contemporary artists. He had the idea to collaborate with a Dutch clockmaker, Toine Daelmans, to create a unique astronomical clock.

UNESCO awarded the pair a grant for the project. Working together for more than a year, Lahuis and Daelmans designed and created a clock with four concentric dials: The outer ring corresponds to solar time, completing its revolution once per day. The second points to different zodiac signs and makes a full rotation about every 23 hours and 57 minutes. When certain dots on the third and fourth dials line up, they indicate lunar and solar eclipses. 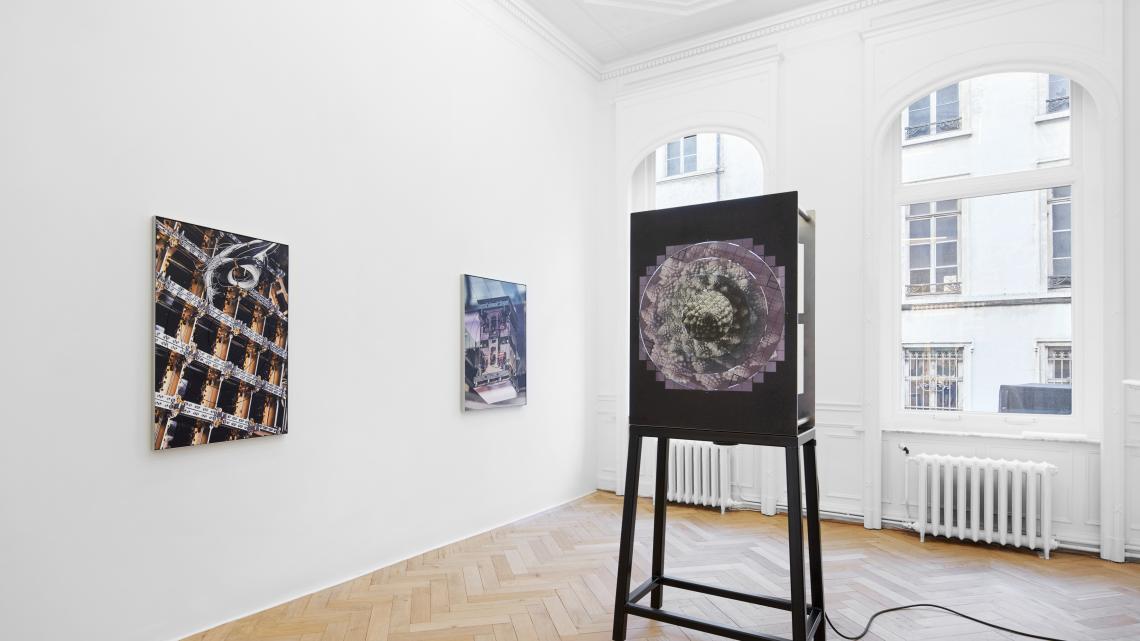 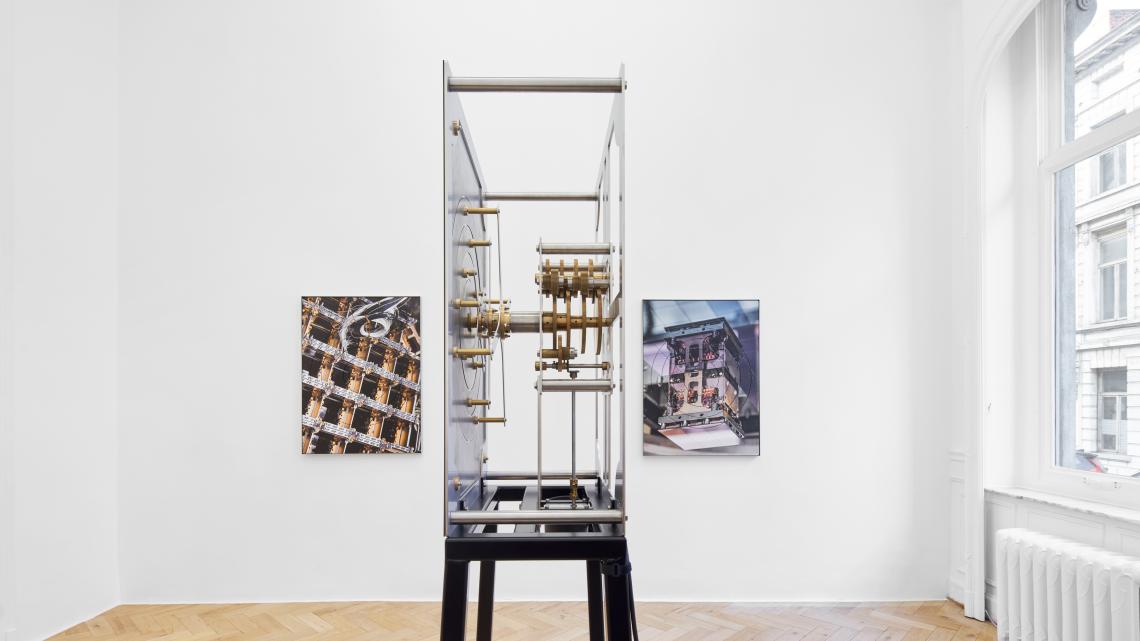 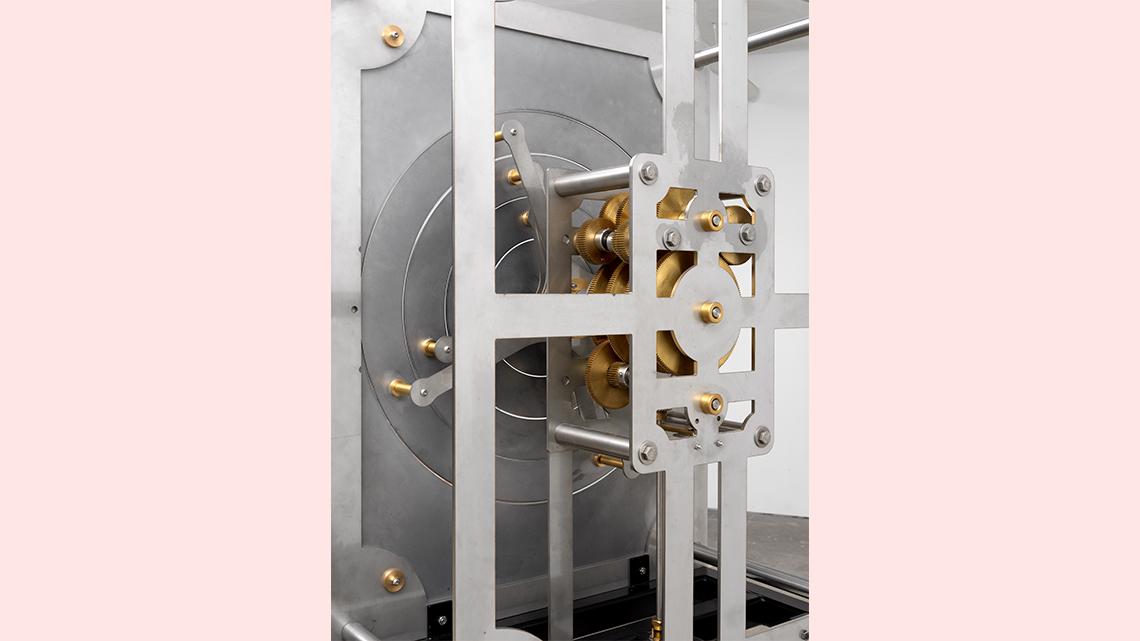 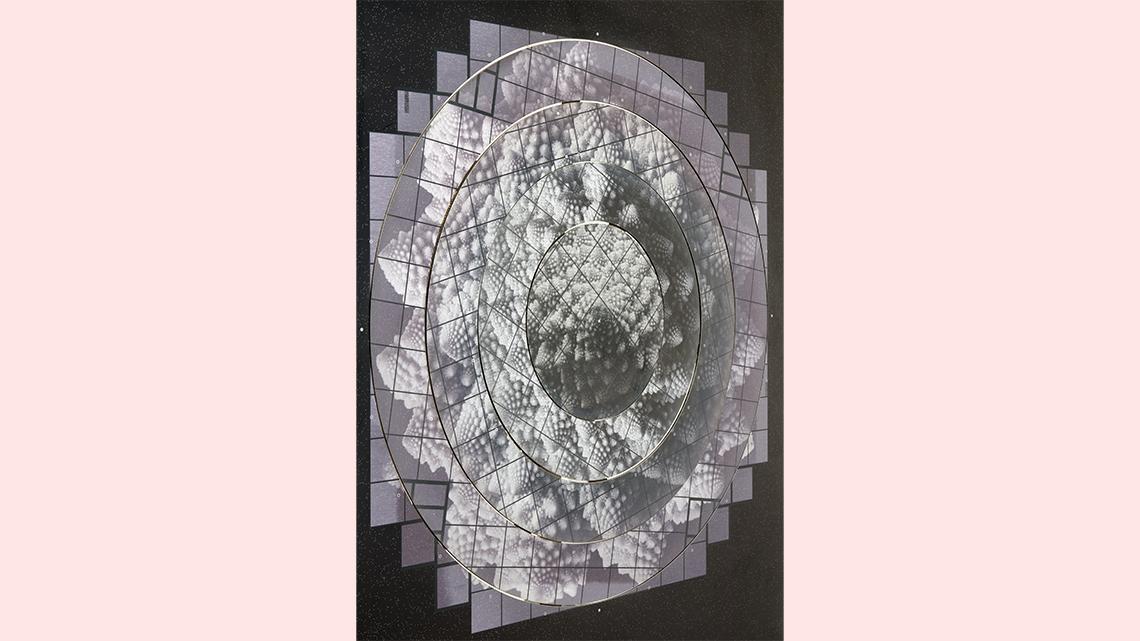 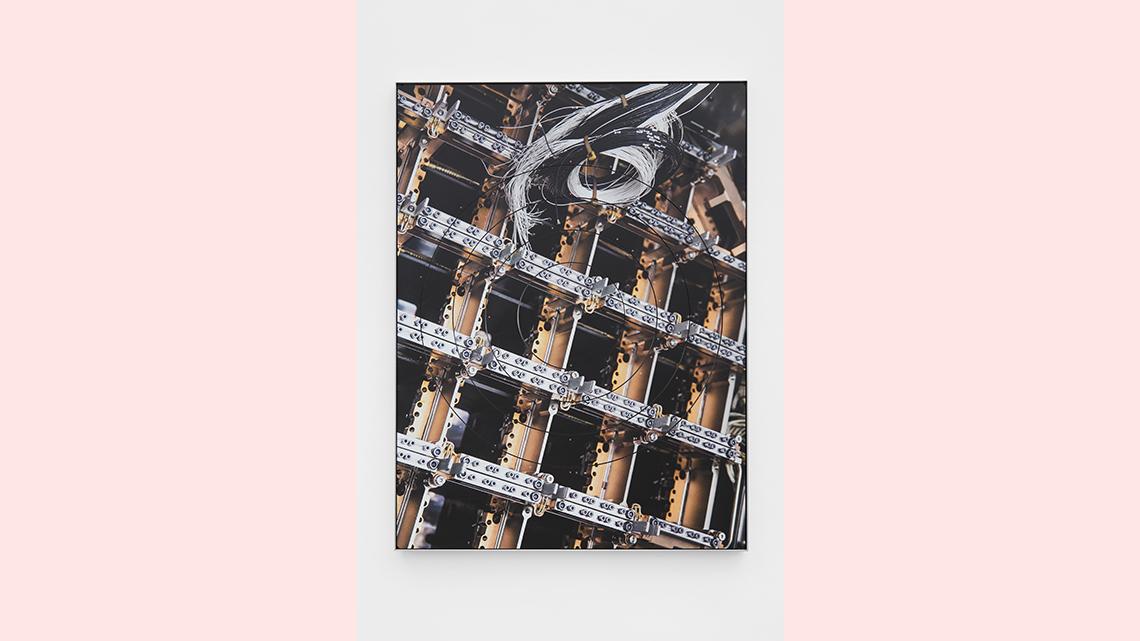 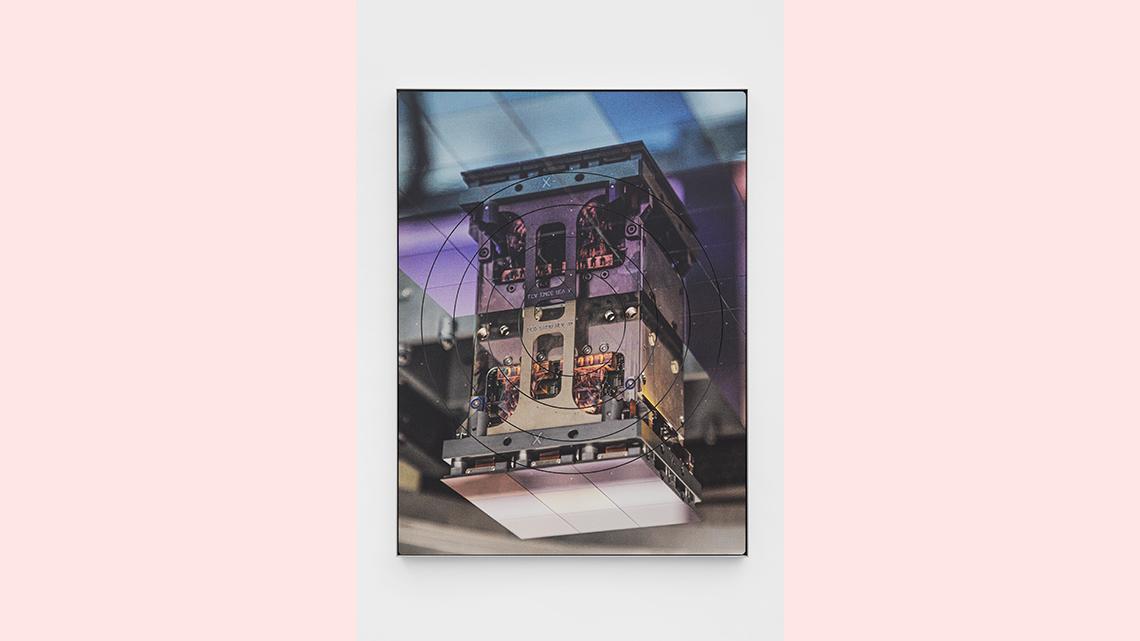 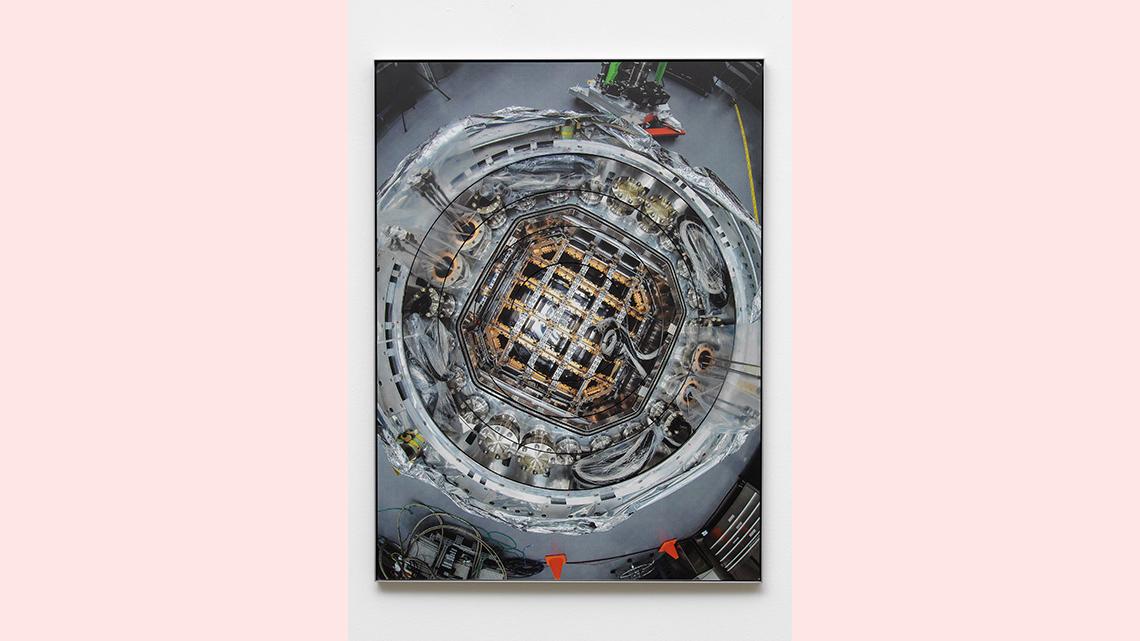 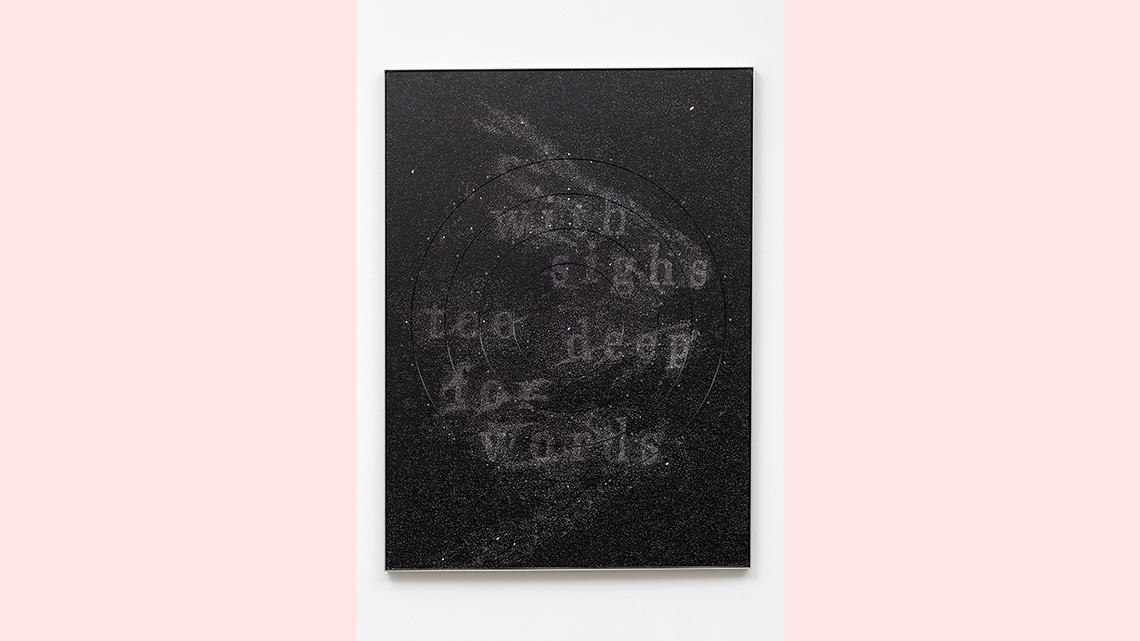 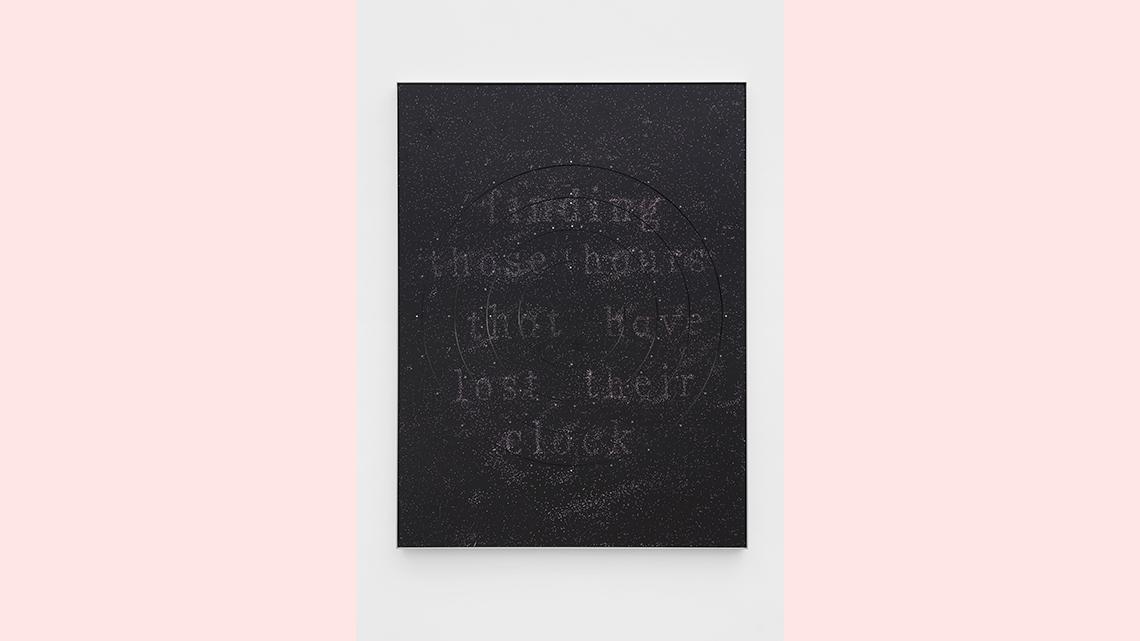 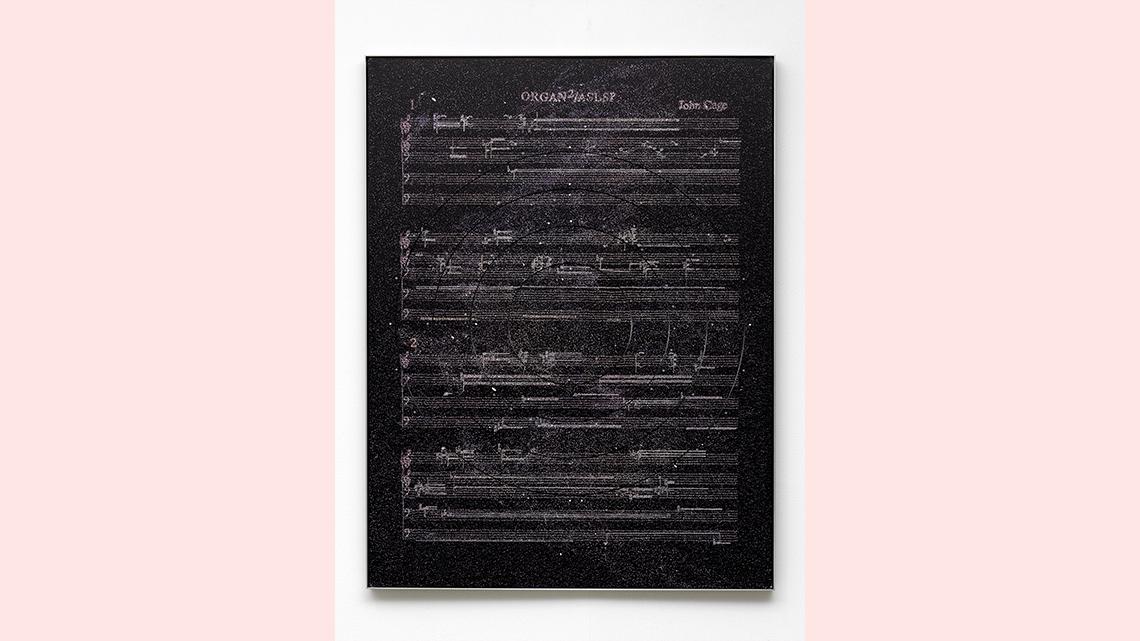 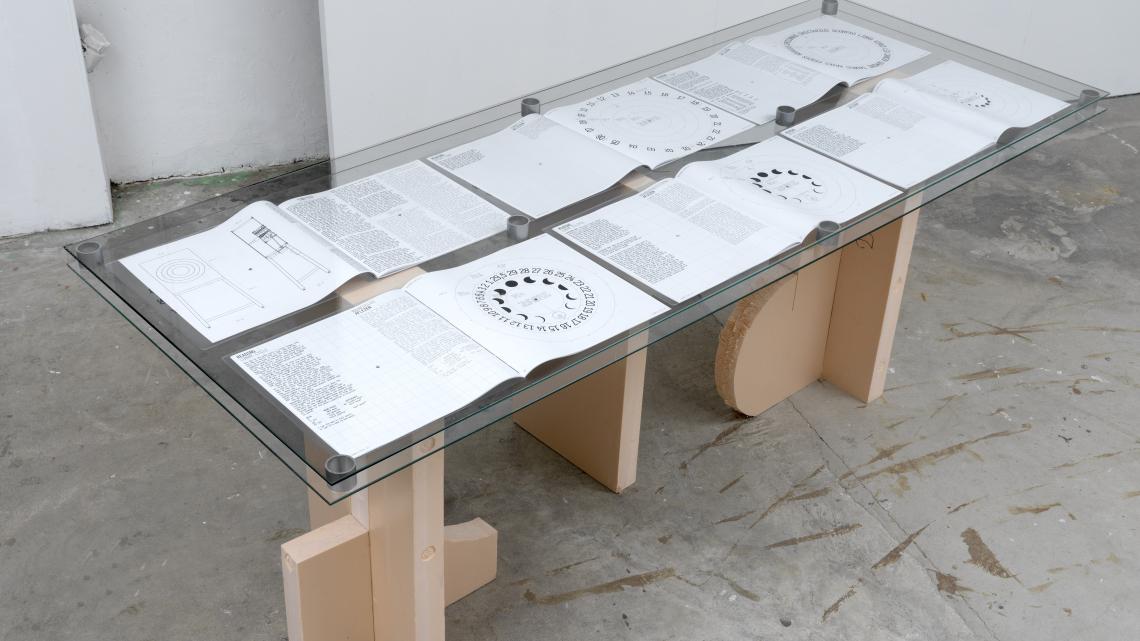 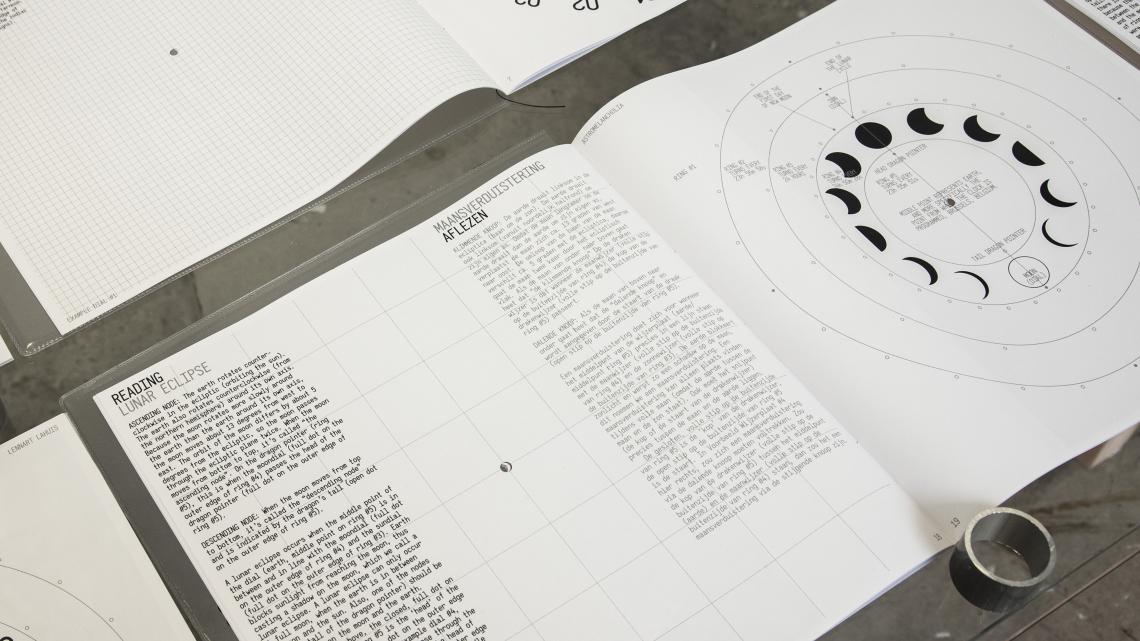 For the face of the clock, Lahuis was inspired by the LSST Camera. The camera—built for the Legacy Survey of Space and Time at the Vera C. Rubin Observatory in Chile—has the power to create 3,200-megapixel digital photos. The resolution is so high that it would take 378 4K ultra-high-definition TV screens to display one image in full size.

Ultimately, the camera will be used to create panoramic photos of the night sky and will contribute to a catalog of galaxies and astronomical objects that will help scientists understand the universe’s big mysteries, like dark matter and dark energy.

But Lahuis was interested in the camera’s depiction of something much closer to home: a head of Romanesco broccoli.

The same year Lahuis applied for the UNESCO grant, the LSST team wanted to try out their camera to check its software. To create an image large enough to cover the camera’s focal plane, SLAC scientist Aaron Roodman built a small box, lit from the inside, with a pinhole drilled in the top. Through the pinhole, the contraption could project an image of its contents over a wide area.

Next Roodman purchased some Romanesco, an edible flower bud known for its bright green color and the repeating fractal pattern embedded in its form.

The team shared the camera’s image of the humble vegetable with the public via press release and social media, including an album on Flickr—which is where Lahuis encountered it.

The structure of the Romanesco broccoli is an example of how plants use fractal shapes to maximize their exposure to the sun, Lahuis says. Similarly, the LSST Camera will use its particular shape—three enormous mirrors—to maximize its nightly exposure to the light from other, far-away suns.

“I love the emotion of astronomy,” Lahuis says, “of the idea that when you look up to the sky, you look back in time.”

Even the Romanesco photograph is a glimpse into the past. After the astronomers took the image, Roodman took the broccoli home, roasted it with some olive oil and salt, and ate it for dinner.

In homage to the test image, Lahuis bought his own Romanesco and recreated the test photograph for the face of his astronomical clock.

As soon as the clock was turned on, that image was distorted, as the dials began to rotate at different speeds. It will re-align only once every 18.6 years. Once it starts up, sometime in the next couple of years, the LSST Camera is scheduled to operate for 10.

To connect the art with the LSST Camera’s final destination in Chile, Lahuis created an additional face for the clock with a phrase from Chilean poet Vincente Huidobro: “those hours that have lost their clock.” Other clock faces include photos of the LSST Camera itself.

Along with manuals that describe how to read its dials and framed photographs of the LSST Camera, the astronomical clock is part of an exhibit that has been shown in Belgium and will move to Germany in 2023.

For Theo Schutt, a graduate student of Roodman’s who is working on test equipment for the LSST Camera, seeing art like this is a great way to understand “an outside perspective of what we are doing, interpreted by others as a way to measure time and space.”

Schutt is an art enthusiast, often sketching or painting in their free time.

They say that to them, Lahuis’s exhibit highlights another side of LSST. “People from around the world are collaborating on this project—we have collaborators on every continent except Antarctica—and any sort of international collaboration is a great example of what people can accomplish together,” Schutt says. “And that’s something that’s even more important to remember in the times we live in.”

Once the camera begins photographing the night sky, scientists like Schutt hope to better understand cosmic events and find phenomena that they’ve never seen before.

“Astromelancholia” and its accompanying works dramatize the inevitable passage of time and the impossibility of reliving the past. But Schutt sees it and is optimistic about the future: “There are still a lot of mysteries out there to discover.”