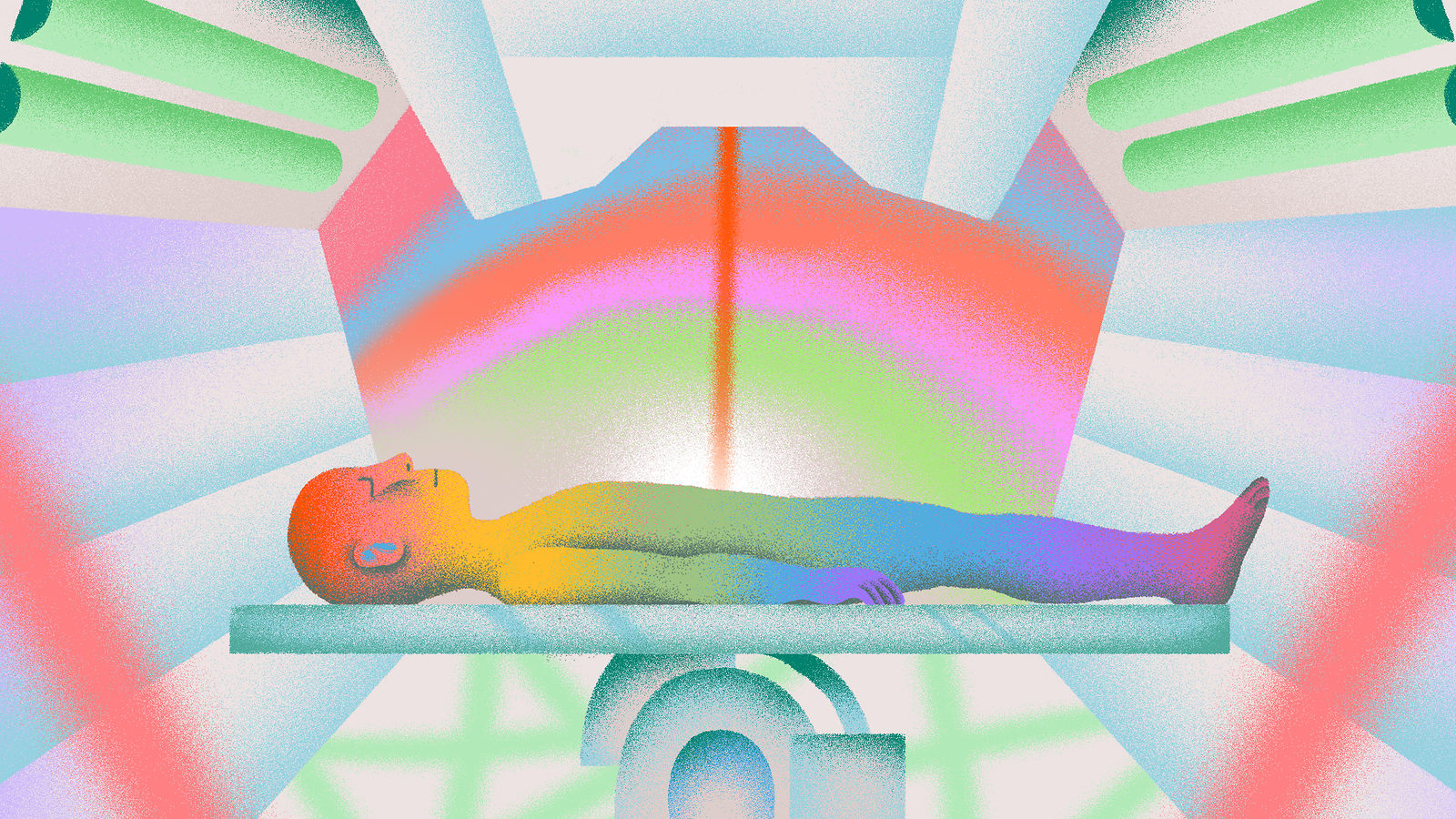 University of Alabama rising senior Sarah Deutsch once pictured scientists as cold and detached. As an expressive musical theater kid who dreamed of singing on Broadway, she couldn’t imagine herself in such a role.

But meeting a physics teacher a lot like herself her junior year of high school made her reevaluate what a scientist could be. And working on a project with the CERN Summer Student Program this year, she discovered that her connections with and empathy for others are in fact valuable assets in her scientific work.

Working at CERN with biologist Manjit Dosanjh, Deutsch spent the summer tackling how to make radiation therapy for cancer more effective and affordable.

According to the American Cancer Society, more than half of people diagnosed with cancer seek radiation therapy. Radiation therapy employs a linear accelerator to steer a beam of electrons into a target made from a material such as tungsten, generating X-rays that doctors use to fight cancerous cells.

At high concentrations, X-rays can deposit a large enough radiation dose to kill a tumor. However, even carefully aimed X-rays do damage to the surrounding tissue as well, so doctors run into challenges when a tumor is close to sensitive organs such as the optic nerve. “They can get rid of the tumor, but the patient goes blind,” says Dosanjh, a trained biologist with a background in medical physics and the senior advisor for Medical Applications at CERN.

Doctors need more precise particle beams and better imaging to target the tumors in these situations. This is where Dosanjh, Deutsch and their colleagues at CERN come in.

So far, hospitals have used low-energy beams of electrons in conventional radiation therapy, mostly to generate the X-rays that are used in the treatment.

“Until recently, high-energy electrons required large machines with a big footprint that were not practical in a medical environment,” Dosanjh says.

As someone who bridges the medical and physical fields, Dosanjh made the connection and decided it was time to start realistically exploring the potential benefits of high-energy electrons in cancer therapy.

High-energy electrons can be used to fight tumors much like X-rays. The bonus is that because electrons are charged, they can be steered and focused with magnets. Scientists can also control where an electron deposits the majority of its energy much better than they can control the energy released from an X-ray. “High-energy electrons carry many benefits because they can penetrate deeper into the tissue and target hard-to-reach tumors,” Dosanjh says.

The possibility of using high-energy electrons for cancer treatment combined with new experimental dose-delivery techniques—such as zapping the tumor with a quick burst of energy through a concept called FLASH—poises the medical field for a revolution in cancer treatment, Dosanjh says.

“With FLASH, doctors can put a huge amount dose in a very short period of time,” she says. “In this technique, the cancer cells are preferentially killed while the healthy cells are minimally impacted. We don’t fully understand how this is happening; it’s really mind-boggling. It’s like magic.”

Dosanjh’s efforts are far from the only ones to push the boundaries of accelerator-based cancer therapy. Before new advancements can be applied in clinical settings, a lot more research needs to be done, including characterizing today’s leading techniques.

This summer Deutsch worked with simulations to reverse-engineer current technology produced outside of CERN to create a baseline by which to judge Dosanjh’s team’s efforts.

“We know the physics but don’t know the specifics,” Deutsch says. “For instance, we know there is a tungsten target that converts the electrons to X-rays, but we don’t know how thick it is.”

For Deutsch, exploring this intersection between physics and medicine has also been an eye-opening experience. “To me, physics has always been far removed from living things,” she says. “Now, it’s just the opposite. Having a humanitarian motivation is something I appreciate. We’re trying to help as many people as we can.”