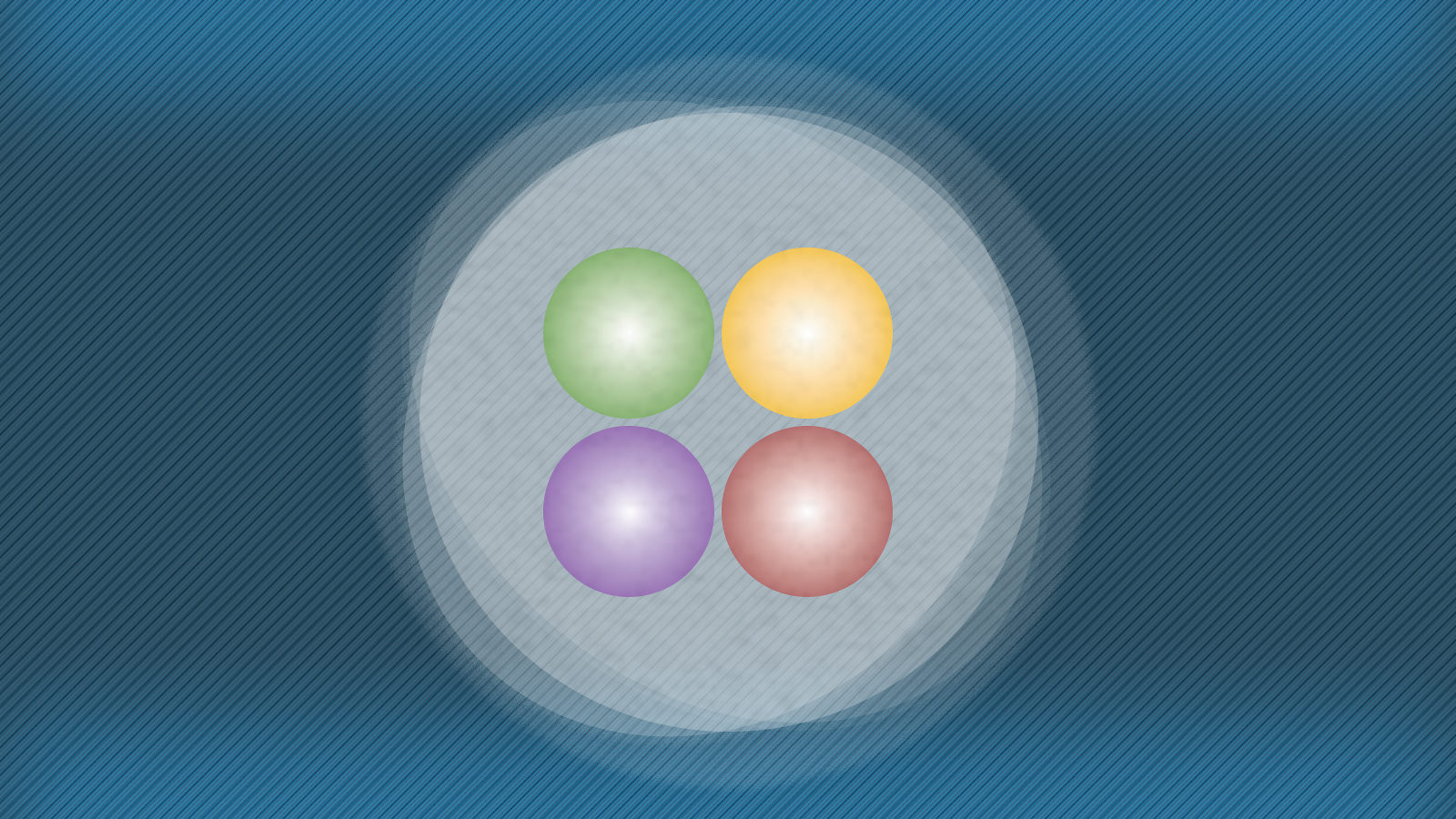 Scientists on the DZero collaboration at the U.S. Department of Energy’s Fermilab have discovered a new particle—the latest member to be added to the exotic species of particle known as tetraquarks.

Quarks are point-like particles that typically come in packages of two or three, the most familiar of which are the proton and neutron (each is made of three quarks). There are six types, or “flavors,” of quark to choose from: up, down, strange, charm, bottom and top. Each of these also has an antimatter counterpart.

Over the last 60 years, scientists have observed hundreds of combinations of quark duos and trios.

In 2003 scientists on the Belle experiment in Japan reported the first evidence of quarks hanging out as a foursome, forming a tetraquark. Since then physicists have glimpsed a handful of different tetraquark candidates, including now the recent discovery by DZero—the first observed to contain four different quark flavors.

DZero is one of two experiments at Fermilab’s Tevatron collider. Although the Tevatron was retired in 2011, the experiments continue to analyze billions of previously recorded events from its collisions.

As is the case with many discoveries, the tetraquark observation came as a surprise when DZero scientists first saw hints in July 2015 of the new particle, called X(5568), named for its mass—5568 megaelectronvolts.

“At first, we didn’t believe it was a new particle,” says DZero co-spokesperson Dmitri Denisov. “Only after we performed multiple cross-checks did we start to believe that the signal we saw could not be explained by backgrounds or known processes, but was evidence of a new particle.” 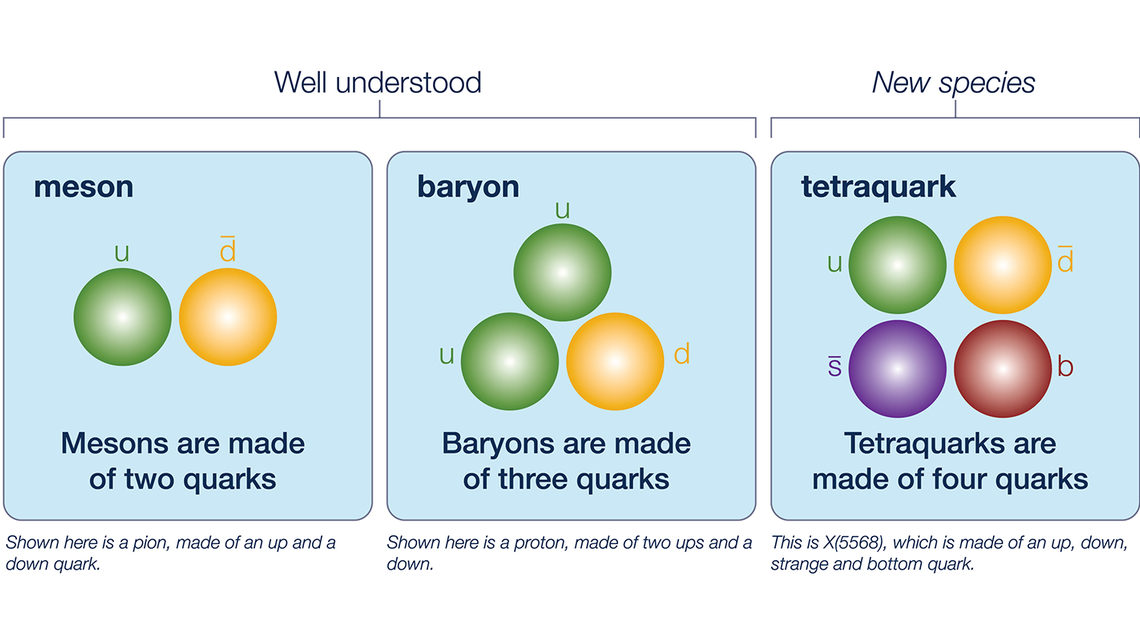 And the X(5568) is not just any new tetraquark. While all other observed tetraquarks contain at least two of the same flavor, X(5568) has four different flavors: up, down, strange and bottom.

“The next question will be to understand how the four quarks are put together,” says DZero co-spokesperson Paul Grannis. “They could all be scrunched together in one tight ball, or they might be one pair of tightly bound quarks that revolves at some distance from the other pair.”

Four-quark states are rare, and although there’s nothing in nature that forbids the formation of a tetraquark, scientists don’t understand them nearly as well as they do two- and three-quark states.

This latest discovery comes on the heels of the first observation of a pentaquark—a five-quark particle—announced last year by the LHCb experiment at the Large Hadron Collider.

Scientists will sharpen their picture of the quark quartet by making measurements of properties such as the ways X(5568) decays or how much it spins on its axis. Like investigations of the tetraquarks that came before it, the studies of the X(5568) will provide another window into the workings of the strong force that holds these particles together.

And perhaps the emerging tetraquark species will become an established class in the future, showing themselves to be as numerous as their two- and three-quark siblings.

“The discovery of a unique member of the tetraquark family with four different quark flavors will help theorists develop models that will allow for a deeper understanding of these particles,” says Fermilab Director Nigel Lockyer.

Seventy-five institutions from 18 countries collaborated on this result from DZero. 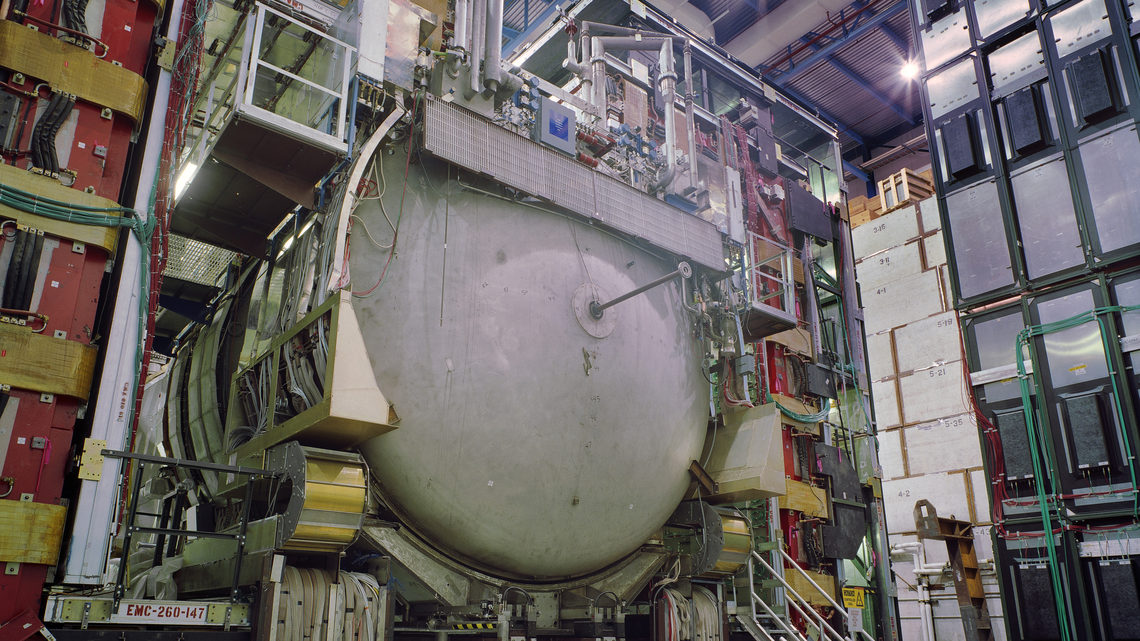 Additional information about the result is available here.