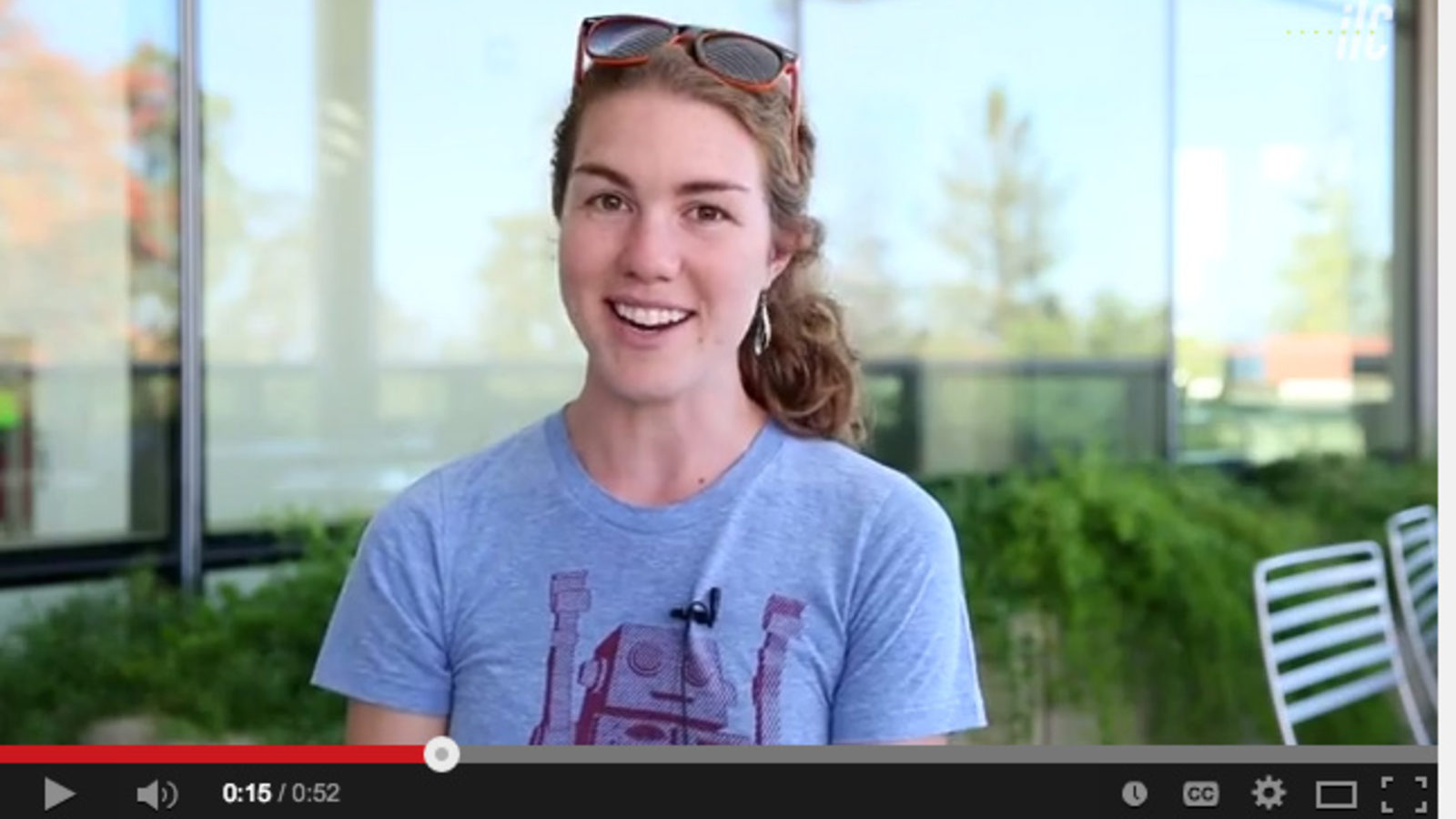 A video campaign shows international support for construction of the International Linear Collider.

Scientists are banding together in an online video campaign aimed at encouraging Japan to host the world’s next big particle accelerator, the proposed International Linear Collider.

The ILC is a potential multibillion-dollar project that plans to further investigate the Higgs boson and other aspects of particle physics. Construction will likely take the better part of a decade, requiring a high level of commitment and planning by the host nation. The Asian, European and US plans for the future of particle physics all include participation in a future linear collider.

In the search for a home for the ILC, Japan has emerged as the lead candidate. The Japanese high-energy physics community has recommended a Japanese site for the collider in the Kitakami mountains of the Iwate and Miyagi prefectures. Japan’s Ministry of Education, Sports, Science and Technology, or MEXT, formed a panel that is now reviewing the idea of hosting the ILC in Japan.

To show their support for the ILC, scientists from around the world are taking to YouTube to participate in the #mylinearcollider video campaign.

“I think it helps politicians and bureaucrats and some of the people who don’t have a scientific background understand that there is a lot of community support behind this,” says Katie Malone, an ATLAS researcher at SLAC laboratory who participated. “We’re really excited about it, and it’s worth the investment that they are considering.”

Since the campaign started in October, around 500 videos by scientists from 30 countries have been uploaded to YouTube with the #mylinearcollider hashtag. These supporters filmed their responses from a variety of locations–lab control rooms, poster sessions, lush gardens and busy streets. Students, postdocs, fellows and professors all say they support the construction of a new tool to plumb matter at the tiniest scales.

In contrast to the 17-mile circular Large Hadron Collider at CERN, which will soon collide protons at an energy of 13 trillion electronvolts, the 19-mile linear collider would smash electrons into positrons at an energy of 500 billion electronvolts. By using elementary particles, the ILC would produce simpler, cleaner collisions and allow scientists to study the Higgs and more with increased precision.

Members of MEXT are expected to prepare an ILC report by March 2016, according to ILC communicator Rika Takahashi. But the YouTube campaign, which she calls a “visual petition,” won’t necessarily end if politicians decide to approve the collider.

“We also need to reach to industry, and the local people who are in the area where the ILC might be built,” Takahashi says. “This facility will be for the younger generation. Many of us will be retired when the ILC starts running, so we need to reach out to the younger students and researchers.”

Thus far, the videos uploaded in early stage have come from Japanese scientists, with large numbers also coming from scientists affiliated with CERN or with institutions in Germany, the United States, Italy and India. Scientists have also weighed in from Indonesia, Pakistan, Iran, Mexico, Slovenia and Serbia.

The videos usually contain short snippets of someone explaining why they would like the ILC to be built and what they hope it will accomplish. Some are simple images of the scientist with the words “I want the ILC,” while others are more complex. For example, more than a dozen scientists at the Instituto de Física Corpuscular in Valencia, Spain, give viewers a tour of their campus as they explain why they want the new collider. And one bold professor (accompanied by a grad student) plays an ILC song on the guitar.

I want the ILC! by Katie Malone #mylinearcollider