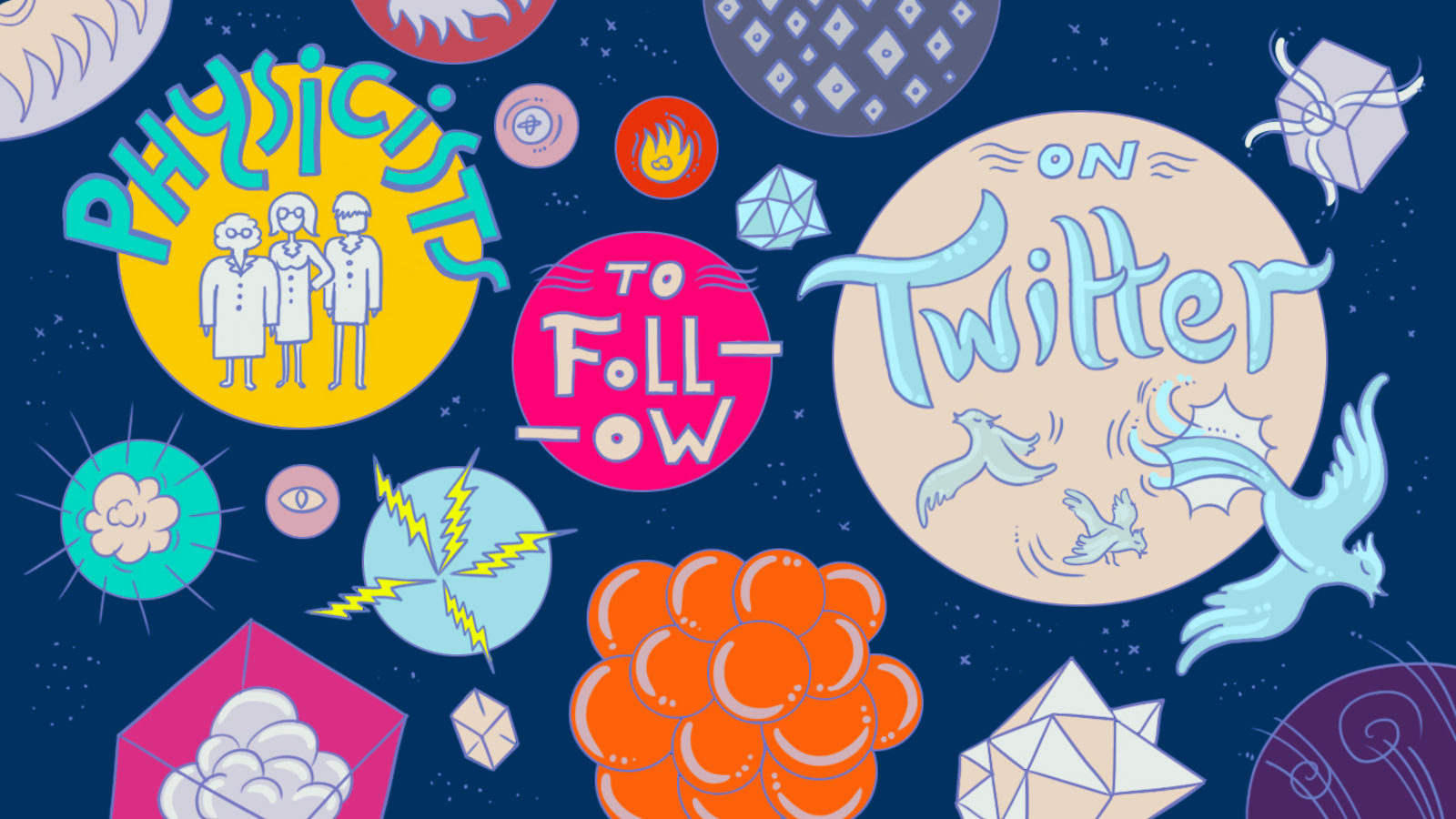 Want to give your Twitter feed an intellectual boost? Add a few more physicists to the mix! In the final installment of symmetry’s #FollowFriday series, we introduce you to four more science-types who tweet. 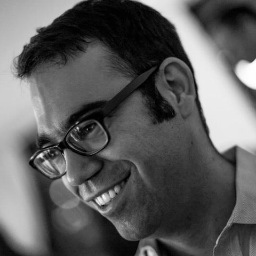 I delight in clever ideas that might reveal new insight into how the universe works, respect the enormous challenge that poses, and appreciate well-crafted science. I’ve spent most of my career working on the Higgs, thinking about how to improve our methodology and occasionally working on something off the beaten path.

I’m a newcomer to Twitter and wasn’t interested in it for personal use. However, it made much more sense to me when I saw how people use it in a professional setting. I find it is the most effective way for me to be exposed to and influence the broader discussion about how science is developing.

Of course, I will tweet about my own work, but mainly I try to curate the content I see based around a loosely defined but focused set of topics that includes physical science, data science, public engagement and open science initiatives. 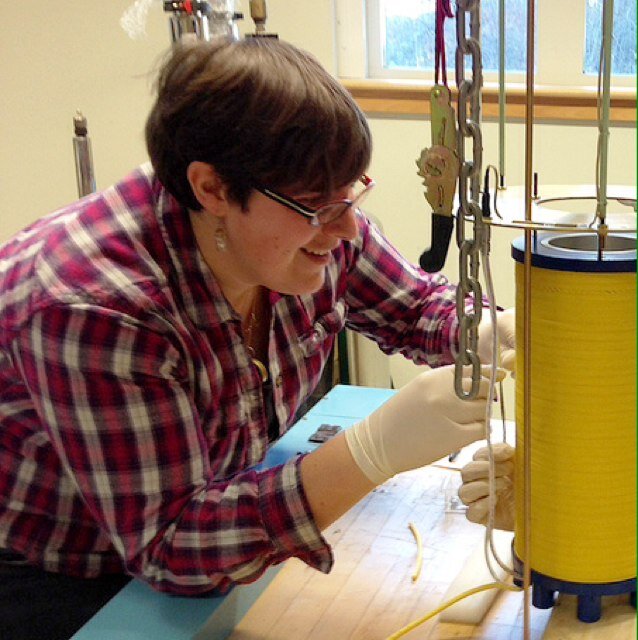 Hadronic physics postdoc studying internal structure of protons and neutrons while promoting LGBT+ people in physics and all of STEM.

Although I enjoy many aspects of physics, I'm particularly interested in the internal structure of protons and neutrons as well as the interactions that cause quarks and gluons to form nuclei. They are the stuff of normal matter, that which makes up most of what we're familiar with on a day-to-day basis. My research, which reflects my interest, focuses on experimentally studying how atomic nuclei come about from their constituent pieces.

I enjoy the ability to have conversations with people about a number of topics, particularly when they're caught in the moment. I also use it to get the most recent information on breaking news stories, such as the earthquake that happened on the United States' East Coast a few years back.

The intersection of physics, STEM, and gender and sexual minorities. 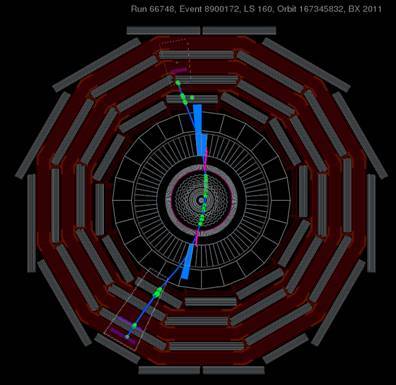 Particle physics. To put this in perspective, there is a physically measurable quantity that pervades the entire universe—at all points in the universe. It is doing this right now. The average energy of this thing is ~246 billion electronvolts. It is called the Higgs field. If you add enough energy to the field, you can pop out Higgs bosons. (It is a wicked parlor trick.) The Higgs field provides mass to all known elementary particles in the universe. How does that not keep someone up at night?

Twitter is better than an RSS feed; it even talks back to you on occasion. Personally, I use it as a news feed for a very tailored type of science news. I think Twitter is a fantastic, under-appreciated medium to connect experts with non-experts. This is not limited to scientists and non-scientists; it applies to scientists and other scientists (in other fields), governments and people, etc. However, I am curious how the now-public company will look in five or 10 years, assuming it is still around.

Particle physics (experimental, theoretical), sometimes (particle) astrophysics and (particle) cosmology. I occasionally dabble in general physics and broader science. A good article on the status of science funding or the scientific process will usually get posted. 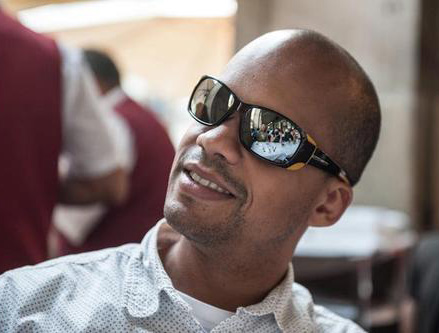 Finder of exoplanets, typist of things, one who professes professionally, figurer of things out, player of basketball, abuser of language.

I'm an astronomer, so I'm way into astrophysics: stellar evolution, stellar atmospheres, orbital dynamics, planetary interior structure, atmospheres and astronomical instrumentation. In astrophysics there are problems just lying on the ground, waiting for someone like me to stumble upon them and figure them out. Astronomy has far more open questions than there are people to solve them. It makes it easy to find a quiet corner, work carefully and make a lot of noise when you find something that no other human knows.

I use Twitter to follow my favorite comedians, catch the occasional bit of news and point people to my blog posts, which are generally much longer than 140 characters. I also use it during scientific conferences to learn where the most interesting talks are and where the after-hours drinks are. I like how I'm a tweet and retweet away from, say, a biologist who shares my scientific philosophy. It's also where I can follow @SarcasticRover.

I generally tweet what I blog about: promoting diversity in science, trying to understand the psychology of successful scientists ("astropsychology"), the latest results from my science and the occasional totally banal observation about my immediate environment.

Do you have suggestions for a future #FollowFriday? Follow us on Twitter @symmetrymag, and let us know which physicists you recommend.