By Moishe Pripstein and George Trilling 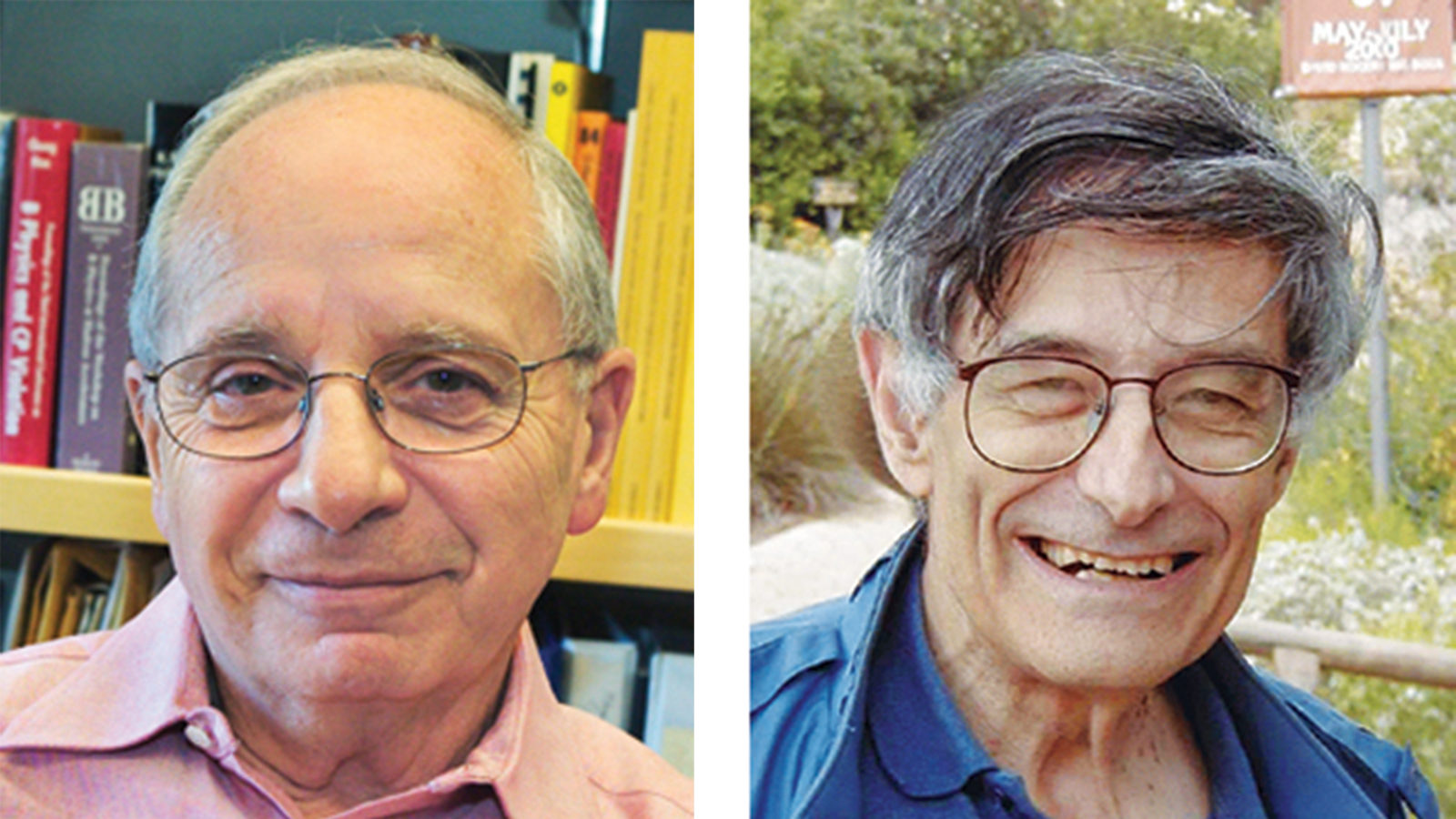 Amid the worldwide excitement of the recent discovery of what may be the long-sought Higgs boson, some questions arose as to whether it was worth the expense.

Particle physics is an important endeavor, one that addresses profound human curiosity about such fundamental questions as how the universe evolved and why we have mass, and one that trains generations of new scientists at the cutting edge of research.

But, even more than that, the science is important because new knowledge is power—even when the potential impact is unclear at the time of discovery. The challenge then is to ensure that it is used for the benefit of society.

But within two decades, quantum mechanics led to the invention of the transistor and the development of solid-state electronics, which dominate our lives today. No one could have had any such inkling in the 1920s.

This is the power of pure research: hope for the future.

Today, the largest particle-physics experiment, the Large Hadron Collider in Geneva, Switzerland, explores a whole range of transformational research topics. In addition to the discovery of the Higgs-like boson, the LHC is on the brink of many unexpected discoveries. Is there, as suggested by theory, a new hierarchy of particles, called supersymmetric particles, beyond those described by the Standard Model of particle physics? What is dark matter? Do extra dimensions exist, beyond the familiar three dimensions of space and one of time that underlie our present concept and experience? Will the unexplored domains of high energy and large masses that the LHC makes accessible lead to the discovery of entirely new principles of nature? A few decades from now, the answers to these questions—and the others asked in particle physics and indeed all science—may enable huge societal benefits.

So how do we realize this promise for the future? First, by leveraging the special excitement in so many fields of science today, such as in particle physics with the discovery of a possible Higgs and in cosmology with the discovery of dark energy. Scientists must be more proactive in transmitting this excitement to the public at large, which could translate into increased support for science education and research.

If the past is any guide, long-term funding support for science pays huge dividends from unexpected discoveries and applications. So, despite fiscal uncertainties, if not now, when?

Moishe Pripstein, pictured above left, is the former program director of the National Science Foundation’s support of US LHC participation at CERN. He is also a senior physicist (retired) at Lawrence Berkeley National Laboratory.

George Trilling, pictured above right, is a former chairperson of the Department of Physics at the University of California, Berkeley, and a former director of the Physics Division at Lawrence Berkeley National Laboratory. He is also a former president of the American Physical Society.