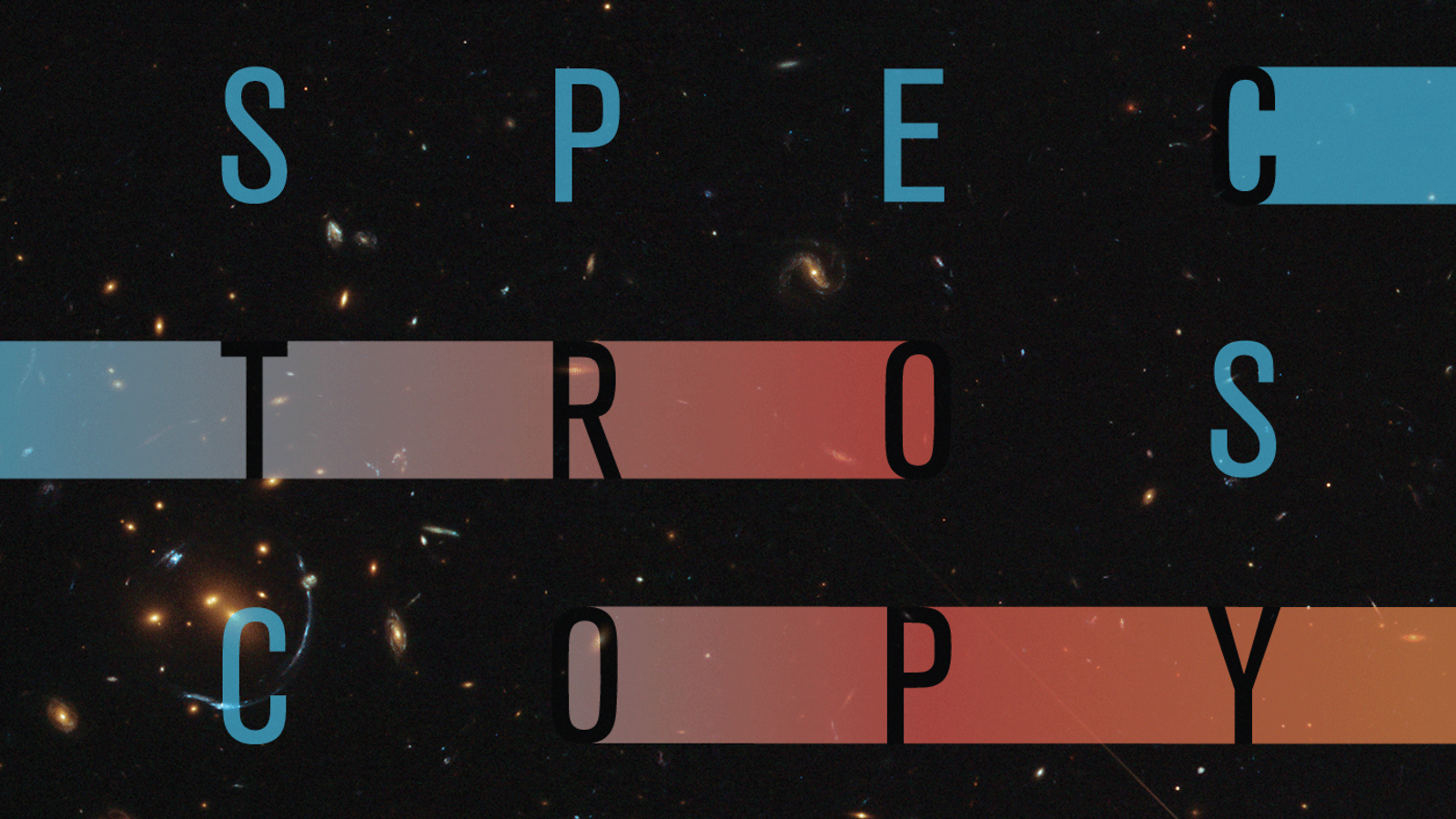 By Klaus Honscheid and Eric Huff, Center for Cosmology and AstroParticle Physics, The Ohio State University

Ordinary telescopes show the directions in which objects are located but offer no information on how far away these objects are.

Spectroscopic surveys make use of the fact that, as light travels to us from distant galaxies, it gets stretched out by the expanding universe and appears redder. By measuring the light spectrum of a galaxy, scientists can determine its redshift and thus its distance.

The largest spectroscopic survey to date is the Baryon Oscillation Spectroscopic Survey, which is being carried out at the Sloan telescope and will record the spectra of 1.5 million galaxies by the time it’s completed in 2014. BOSS will offer insight into one of the biggest mysteries of the universe: dark energy, the enigmatic force that has accelerated the universe’s expansion over the last 5 billion years.

An even more ambitious spectroscopic survey to measure the redshifts of 20 million galaxies is now being developed. In a few years, when this new spectroscopic survey experiment goes online, we will finally realize the massive scale of cosmic cartography necessary for truly sensitive measurements of dark energy.