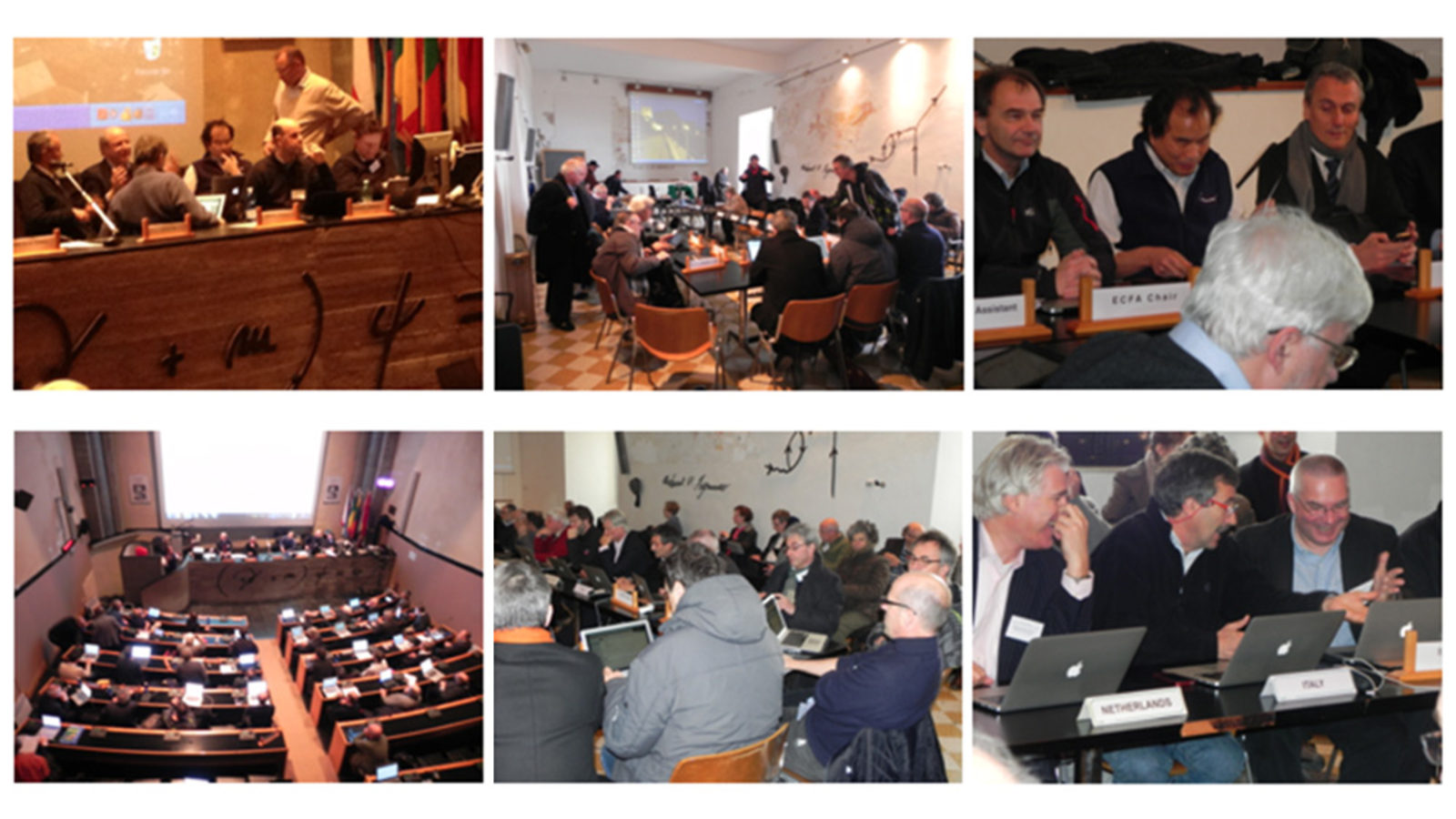 Leaders in Europe’s particle physics community have released the first draft of a document listing their highest priorities for the field. Topping that list is continuing research at the Large Hadron Collider, home of experiments that in 2012 discovered a Higgs-like boson.

According to the draft European Strategy for Particle Physics, scientists plan to accelerate the pace of data-collection at the LHC through a series of fixes and upgrades to the machine. Scientists specified in the draft document that they planned to gather 10 times as much data as they initially thought possible by the year 2030.

Other high priorities include R&D for future accelerators, possible participation in the proposed International Linear Collider, which may be built in Japan, and a neutrino research program that includes local experiments and participation in projects in the United States or Japan.

The CERN Council, composed of government representatives from CERN’s member states, adopted the first European particle physics strategy in 2006. The CERN Council mandated scientists agree upon a cohesive document to ensure that all collaborators (including users from other continents) were on the same page when it came to research goals for European physics laboratories. The council will vote on the next strategy in May.

The United States is currently undergoing its own long-term planning process. The first stage, known as the Snowmass process, provides a forum for scientists to identify the field’s key scientific questions and the facilities and experiments necessary to answer them. In the second stage, a federal advisory committee will develop a 10-year prioritized plan for particle physics facilities.

Update: The CERN Council formally adopted the update to the European Strategy for Particle Physics on May 30. The full strategy can be found on pages 20-23 of this CERN brochure.