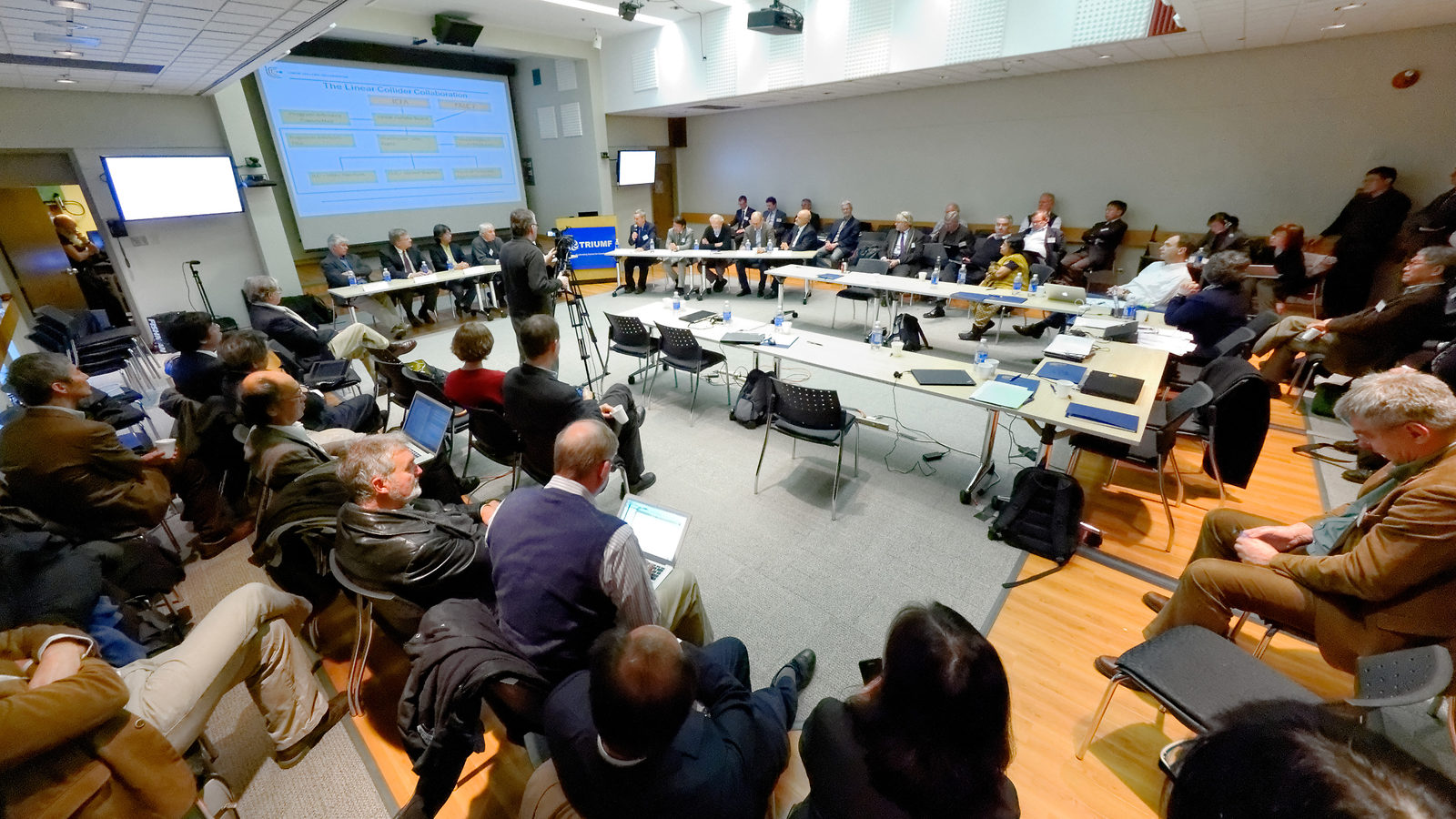 The LCC will now coordinate and advance global development work for the projects, the next major international particle accelerators that could succeed the Large Hadron Collider. Scientists would use a linear collider to delve deeper into the secrets of the universe. Such a machine, for example, could precisely measure the properties of the Higgs boson.

The International Committee for Future Accelerators also appointed a Linear Collider Board to oversee the LCC and promote the construction of the collider among governments, the scientific community and the public.

“ILC technology is well known and at a state where we can propose this machine for approval at any time,” says former Large Hadron Collider project manager Lyn Evans, who will lead the LCC. “CLIC is very promising for the future but needs quite a bit of R&D before the principle is completely approved. CLIC will continue to produce R&D, so we will be prepared to build such a machine in the future, should the scientific case require it.” 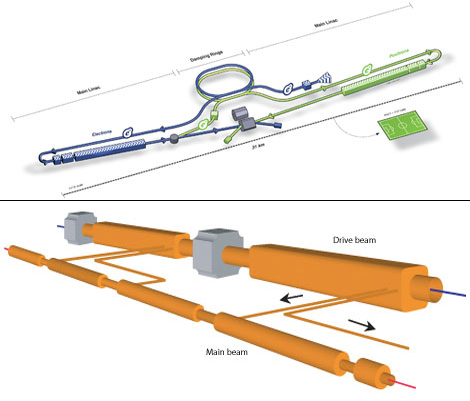 In the meantime, plans to build the ILC are advancing. Late last year, the project members completed a draft technical design report. In a press conference Thursday, Barry Barish, director of the ILC's Global Design Effort, announced the cost of building such an accelerator: 7.78 billion “international linear collider units,” which are equivalent to January 2012 US dollars. In addition, the accelerator project will require 22.6 million hours of labor and location-specific costs including site preparation, scientific detectors and facility operations.

Scientists and engineers are currently evaluating two potential sites for the ILC in Japan. If Japan agrees to host the collider at one of these locations, Evans says that he expects international agreements to take two to three years, during which time the project will focus on the significant challenge of “industrialization”: finding ways to fabricate the necessary components inexpensively and efficiently. Construction of the collider is then expected to take about 10 years.

Kavli Institute for the Physics and Mathematics of the Universe Director Hitoshi Murayama, who will serve as deputy director of the LCC, says he looks forward to the start of science, when the linear collider begins to reveal details about the Higgs boson.

“[The] Higgs boson is the kind of particle we have never seen before,” he says. Truly detailed studies of the particle, Murayama continues, are possible only with a high-energy linear collider like the ILC.

“What we would like to do is watch very, very closely what this particle actually is,” he says. “As an example, if you measure the properties of the Higgs boson extremely well, you may be able to tell that the Higgs boson has siblings that the LHC may not be able to measure.”

That, says Sachio Komamiya, chair of the Linear Collider Board, is now within reach because “we now have the technology to do this. We have the [ILC] technical design report.”