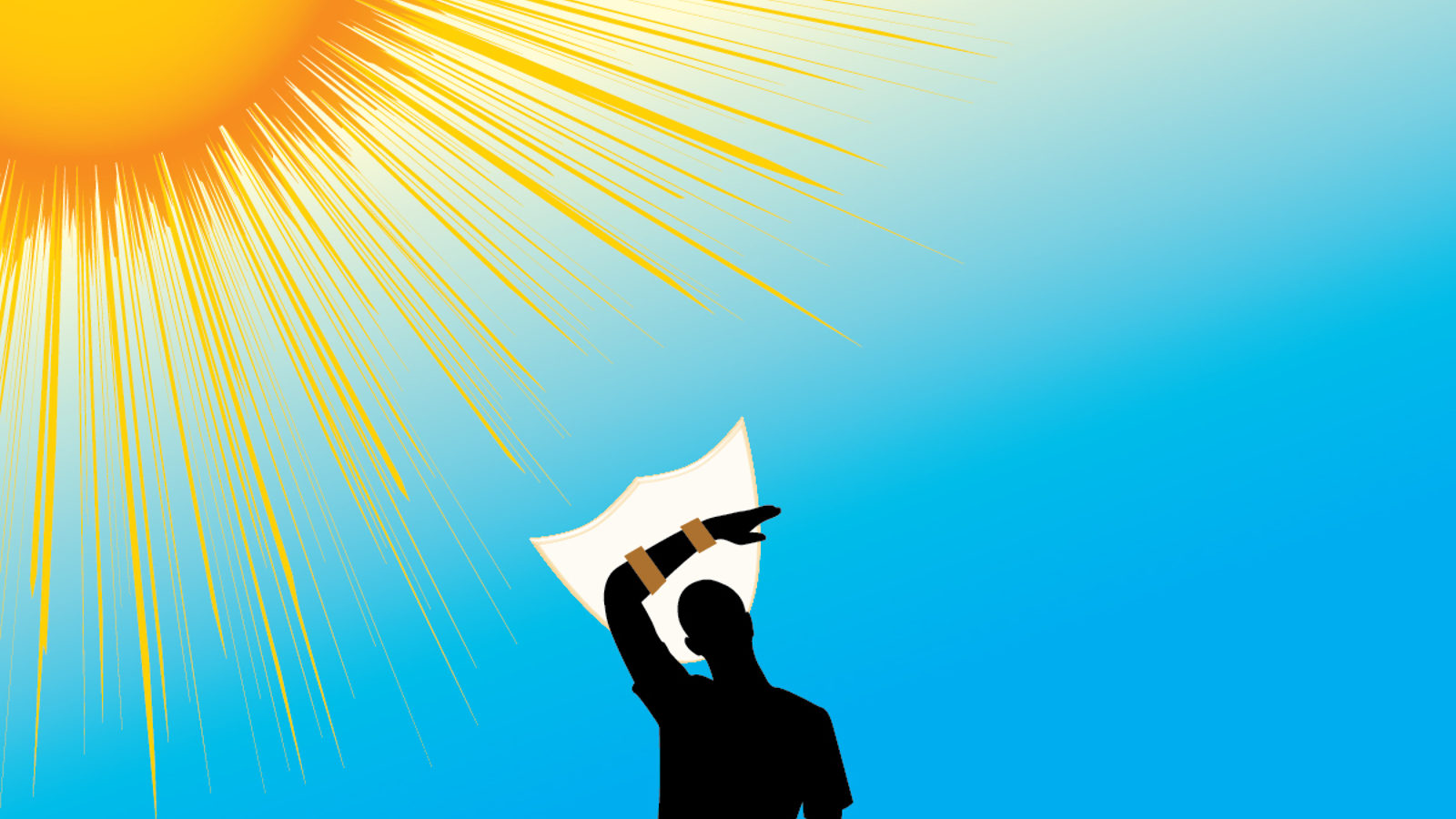 By Hamish Robertson, University of Washington

Shielding refers to layers of material that block radiation: that lead apron we wear during dental X-rays, the thick walls around a nuclear reactor, and even those cool, UV-blocking sunglasses all shield us from biologically damaging forms of radiation.

We don't need shielding from cosmic rays—high-energy particles that continually rain in from outer space. But this steady background radiation does bedevil scientists and their experiments because it can drown out the nearly imperceptible signals of rare subatomic processes. Cosmic rays crashing into the atmosphere spawn secondary particles such as muons, which pass through normal layers of shielding with ease. High-energy muons can penetrate more than a kilometer of solid rock.

To search for the dark-matter particles thought to fill the universe, explore the mysterious properties of neutrino interactions, or look for neutrinos from the sun or a supernova, scientists need shelter from cosmic rays and the muons they produce. So they're taking their experiments underground, to special-purpose laboratories such as SNOLAB in Ontario, Canada, which is under about two kilometers of rock and the deepest lab operating today. Each 300 meters of overlying rock reduces the rate of incoming muons by a factor of ten. In these subterranean refuges, sensitive instruments await the first faint whispers of new physics.